You cannot save something valuable without knowing where it is or why it is important. America's brilliant mid-century Modernist houses are frequently endangered and torn down, largely because buyers, sellers, and realtors do not realize the importance of what they have or how to preserve, repair, and protect these livable works of art. With four major sections, 15,000 houses, and over 4 million pages of architecture and design magazines, USModernist is America's largest open digital archive of Modernist houses and the lives of their architects. We are an award-winning nonprofit 501C3 educational archive for the documentation, preservation, and promotion of residential Modernist architecture. 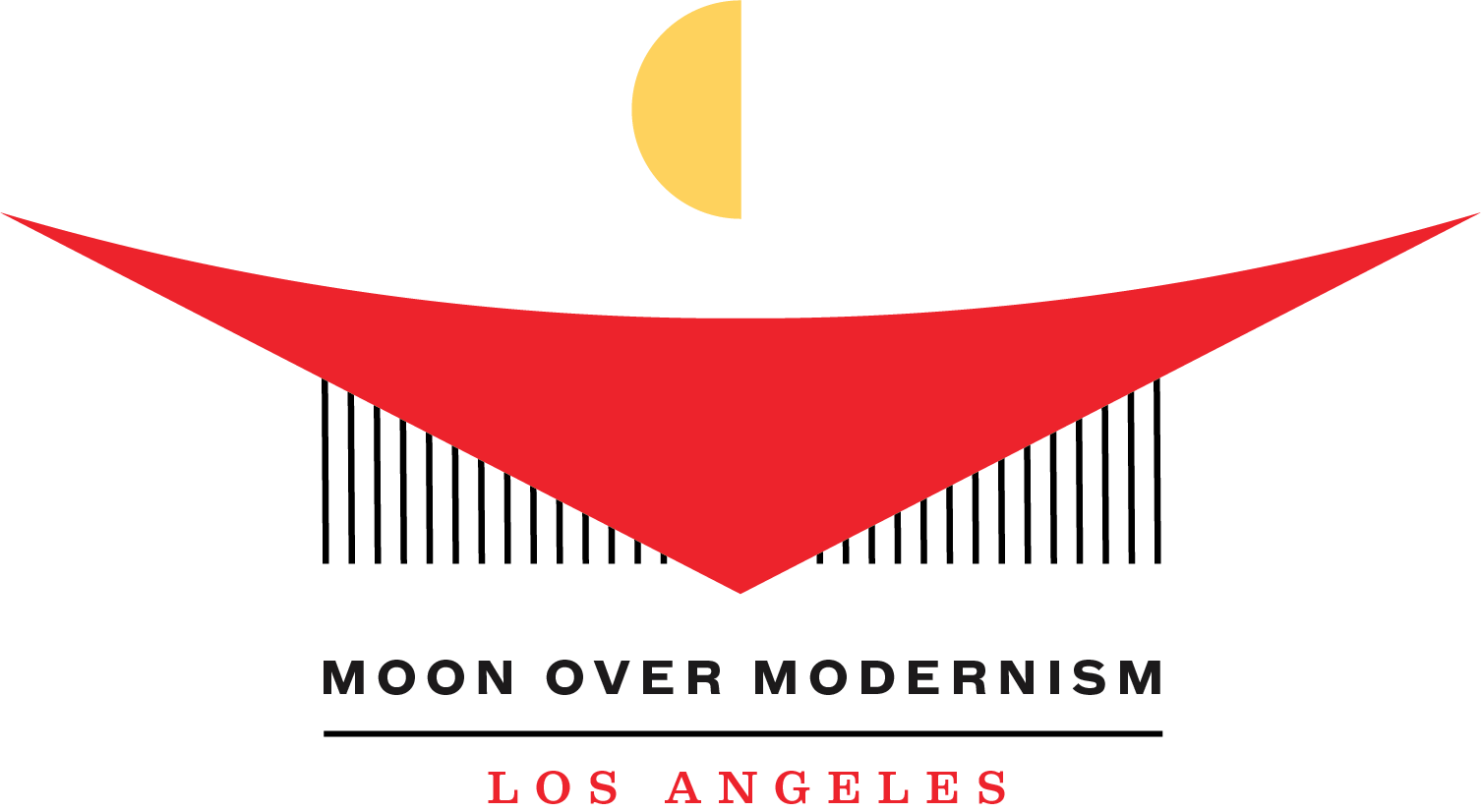 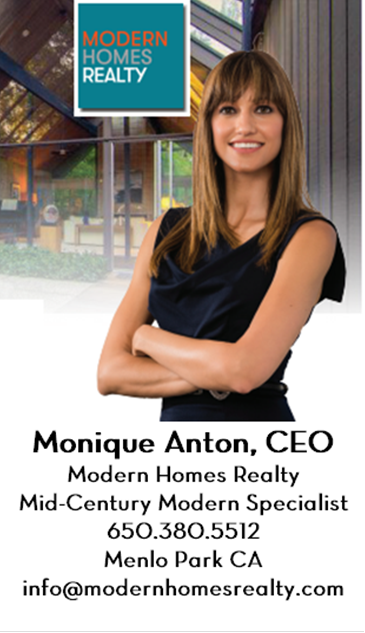 The 1954 Eduardo Fernando Catalano House in Raleigh NC (sadly destroyed in 2001), North Carolina's second most famous house after Biltmore. From left to right, some of the many kids who loved it: Smitty, Ginny, Bev, Pam, and Marty in a photo by legendary architecture photographer Ezra Stoller. Although the Catalano House is gone, its loss is not in vain, inspiring preservationists everywhere to do better.

What is a Modernist house? Modernist design is characterized by features such as combining traditionally separate common areas (like the living room and the dining room, for example), open interior floor plans with vaulted ceilings, large and numerous windows, flat or low pitch roofs, long exposed beams, extensive use of glass to bring in natural light, and unusual geometric forms. Early Modernist architects wanted to change the way people lived by making houses and objects more affordable through better materials, streamlined building, and family connectivity. Gone were formal living and dining rooms - instead, there was a large family space where kitchen, dining, and living rooms flow into each other - and smaller private bedrooms. More than anything, Modernism creates feelings of optimism - a better, brighter future than the past.

Learn about USModernist's mission of documentation, preservation, and promotion of Modernist Houses.