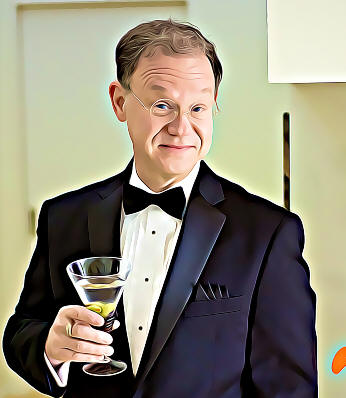 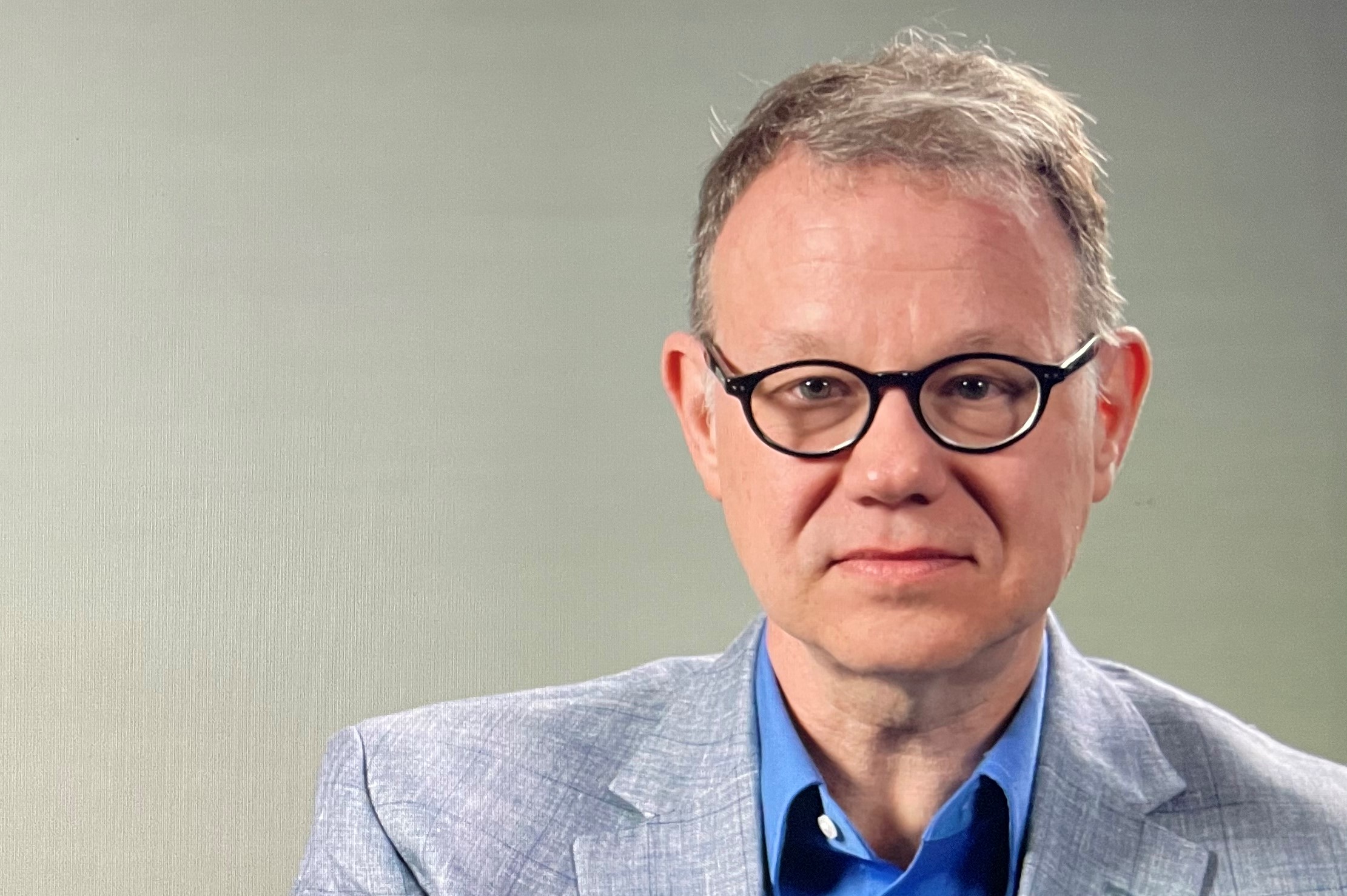 George Smart’s life changed dramatically after he visited Fallingwater in 2007. That led him to a late night Google search, which became a website, which became a community.  Now his small but intrepid nonprofit staff and volunteers have built the largest open digital archives - free and searchable - of residential mid-century Modernist design in the world. George is founder and Executive Director of USModernist® and NCModernist®, nonprofit organizations dedicated to the documentation, preservation, and promotion of Modernist design.

America's mid-century Modernist architects and their original clients are almost all dead; their houses have been sold several times; and the local real estate community would just as soon market teardowns as find new, caring owners. Despite many Modernist houses aging over the 50-year mark, city councils and preservation groups have a hard time considering Modernist houses to be historic - because 50 years later many still look like the future.

If you’re a Modernist fan in many towns and smaller cities, you often have nowhere to turn for documentation. Surely somebody has documented the Modernist houses? Surely some architect or preservation society or library at least has a list? The answer is usually no. With bulldozers destroying mid-century Modernist houses daily, many "livable works of art" remain threatened by rising land prices and disinterested heirs, George will share the story and the details of how his energetic and dedicated team of volunteers documented over 7,000 Modernist houses across America, featuring nearly every Wright, Lloyd Wright, Neutra, Schindler, Lautner, Ellwood, Koenig, Ain, Soriano - built and unbuilt - and more.

In a talk called the Accidental Archivist, George has informed, engaged, and entertained design-oriented audiences from California to New York - and every week reaches thousands more as host of the podcast USModernist Radio, named by DWELL as the #2 architecture and design podcast.  Audiences will learn very basic principles of modernist design, why it’s important and how easy it is to start a documentation and preservation effort in their communities - with nothing more than a car, a cell phone, and a laptop. After giving a talk, George often finds his inbox brimming with information and photos of classic mid-century houses discovered by newly enthusiastic fans who have even been known to drag spouses and partners, most willingly, out on weekends to drive around looking at architecture.  Sometimes they are inspired to start documenting houses in their own communities.  For educators, students, architects, real estate brokers and just people who love design, it’s a rollicking lecture!

George takes The Accidental Archivist on the road to design and architecture conferences, museums, libraries, preservation organizations, and real estate associations across America. George is also available for panels (as participant or moderator) and other audience formats. He has written for Atomic Ranch magazine and travels from Raleigh/Durham NC. He is @mr.modernism on Instagram. High-res photos: tux, jacket, Palm Springs, sweater.

To book George and his talk, the Accidental Archivist, contact Rebekah Laney, rebekah@usmodernist.org.

Participants learn how thousands of significant Modernist houses were documented and made available to the public online, many for the first time.

Participants identify the beginnings of residential Modernist design as part of a national movement.

Participants learn the key architects and influencers in North Carolina and national Modernism.

Participants gain free access to a digital archive of over 22,000 photos of over 6,500 Modernist houses, along with profiles on 300+ architects.