Born in Belgium and brought up in Buenos Aires, Arahuete graduated from the University of Buenos Aires and worked for several Argentinean architectural, engineering, and construction firms. She came to the US in 1971 to work with John Lautner on the Arango Residence in Acapulco and became his highest-regarded associate. After his death in 1994, she continued as principal of Lautner Associates. She was a juror in the NCModernist 2014 Matsumoto Prize. 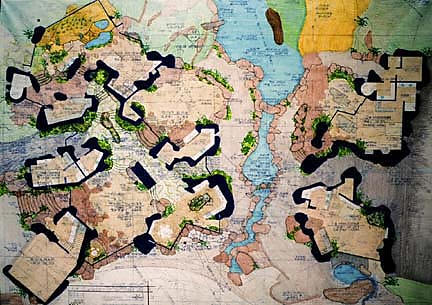 About 1997 - The Mike and Crystal Flannery House, aka Oasis in the Desert, Palm Desert CA. Unbuilt. The Homeowners Association thought it was too different. Photo by Helena Arahuete. 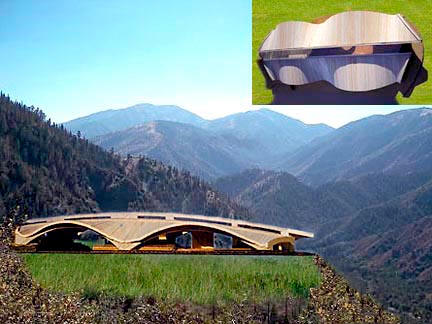 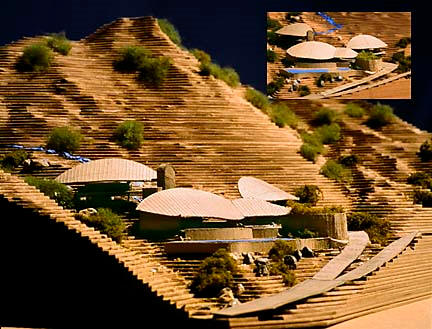 Around 1999 - aka the Camelback Mountain Residence, Phoenix AZ. Unbuilt. Photo by Helena Arahuete. 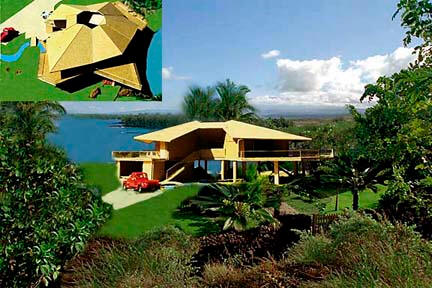 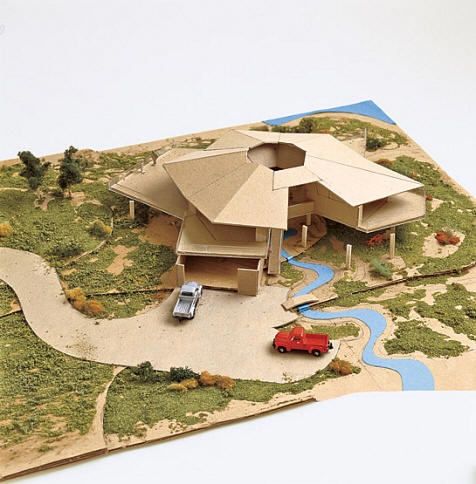 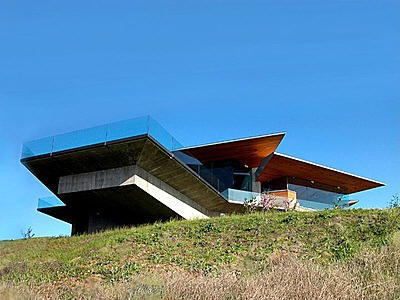 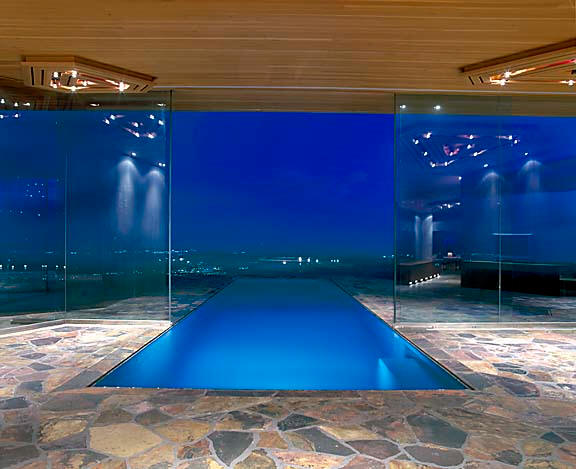 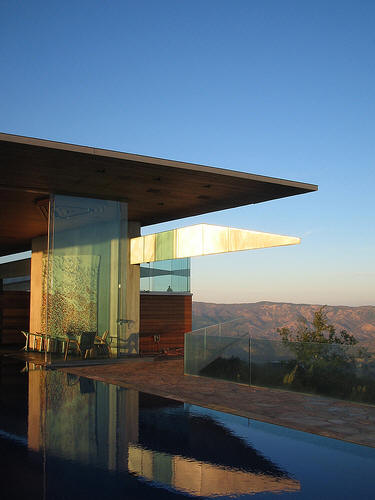 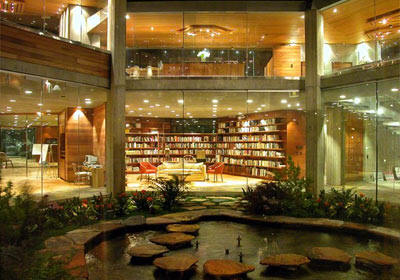 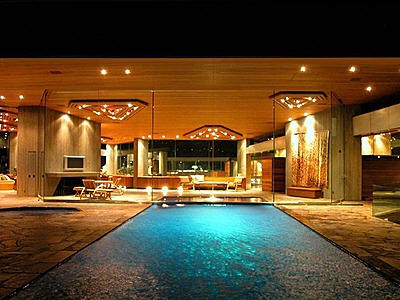 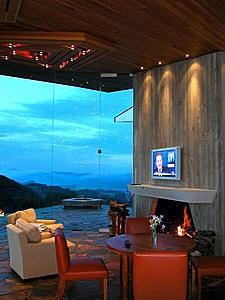 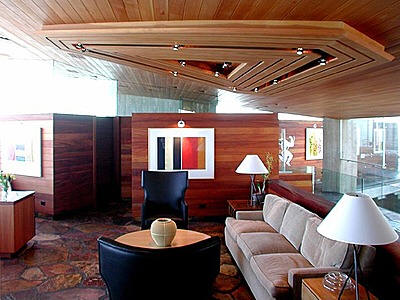 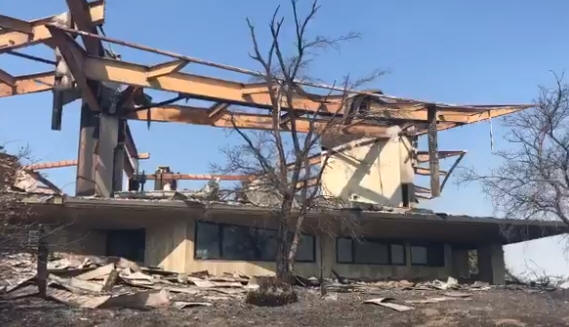 2003 - The John and Marilyn Roscoe Residence, aka Glass House, aka The House Above the Morning Clouds, aka Tawantan, aka House in the Clouds, 1700 Twin Sisters Road, Fairfield CA. 2000 feet up on top of a mountain in Napa Valley. Originally had 1700 acres. 13,000 square feet. Built by John Roscoe was the founder of ‘Cigarettes Cheaper!’ discount chain. He was soon after caught up in a legal battle that eventually saw him convicted of fraud and sentenced five years in prison. The house was featured in Architectural Digest, January 2005.

The highlight of the house is the 50-foot pool which begins in the living room and slips beneath tempered-glass doors to a deck suspended over the hillside, built by Pacific Pools. Interiors by John Wheatman Associates of San Francisco. The Roscoes added a helipad around 2007 to help market the estate. Sold to the Timothy W. Hoffman Trust. Second photo by Alan Weintraub. Sold in 2012 to Cathy and Jesse Marion who used the house as a vacation home. Destroyed in a wildfire in 2017, bottom photo. The Marions said they will rebuild. 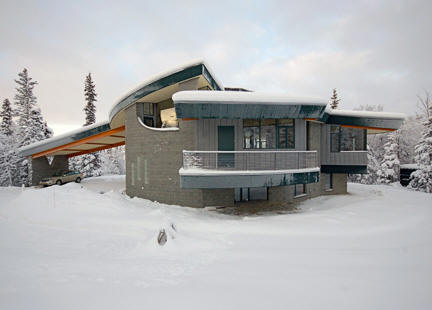 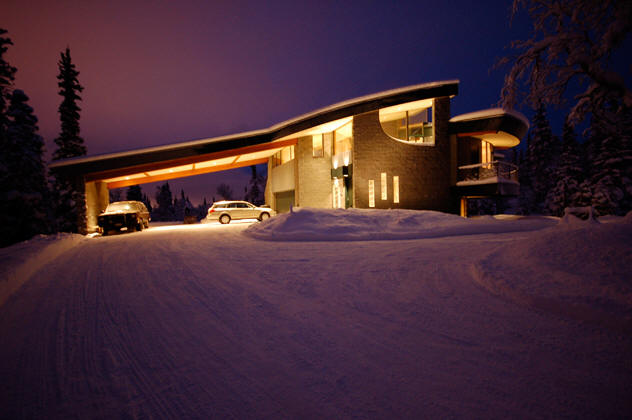 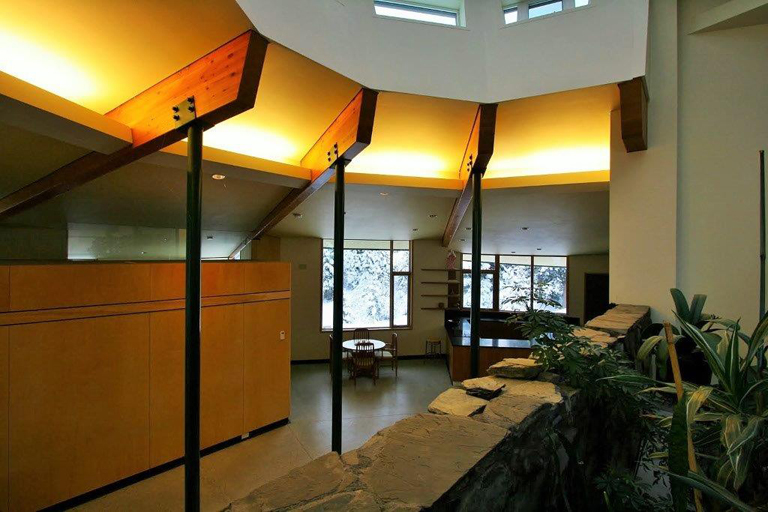 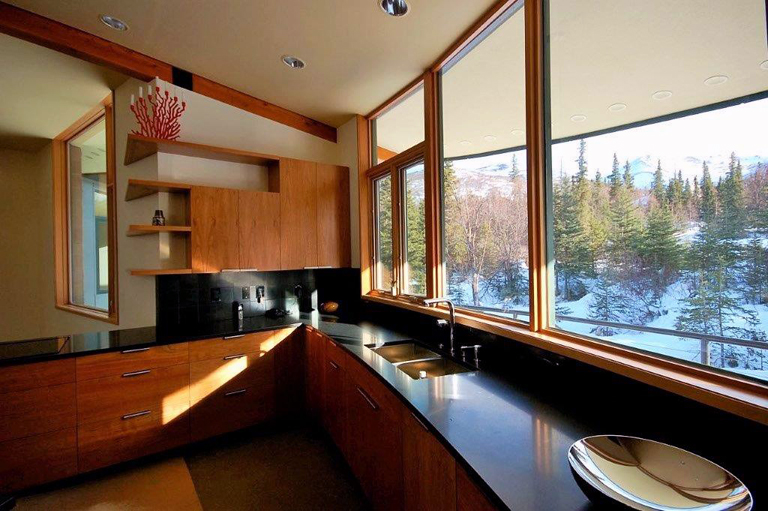 2007 - The Harry C. Haywood House, 9701 Haven Circle, Anchorage AK. Located on a beautiful wooded site in the mountains above Anchorage with views extending from Mt. Denali (McKinley) to the north to the Chugach Mountains in the south. Still owned by Haywood as of 2020. 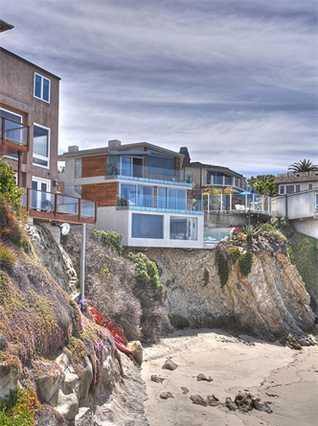 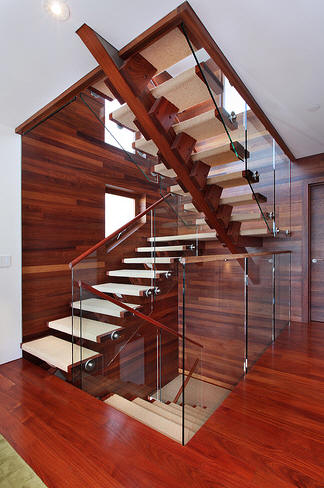 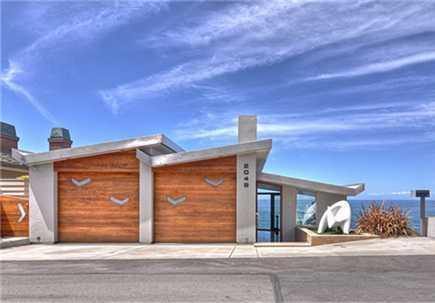 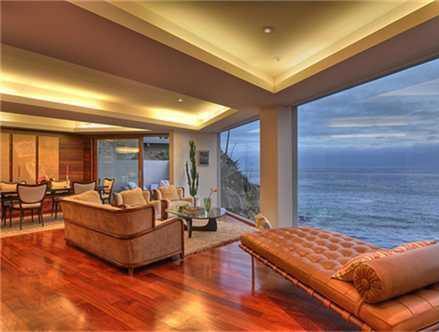 2009 - The Edward and Kiesha Domanskis Residence, aka Gull House, 2049 Ocean Way, Laguna Beach CA. Built on the site of a 1919 beach cottage, bottom photo. Foundation by TSW Corporation. Sold in 2016 to Feliciano Serrano. 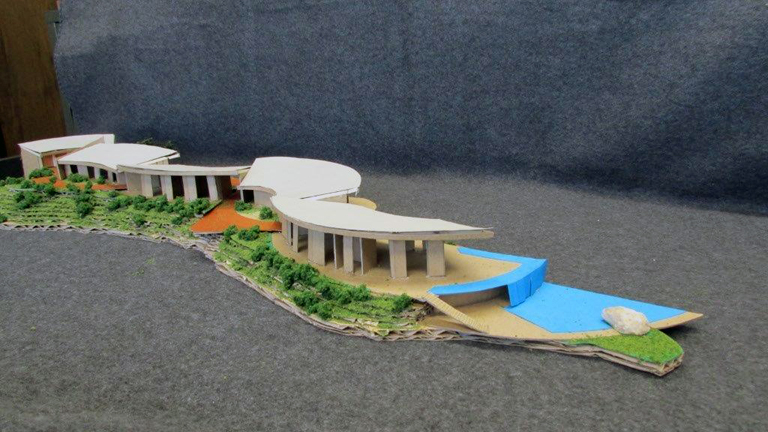 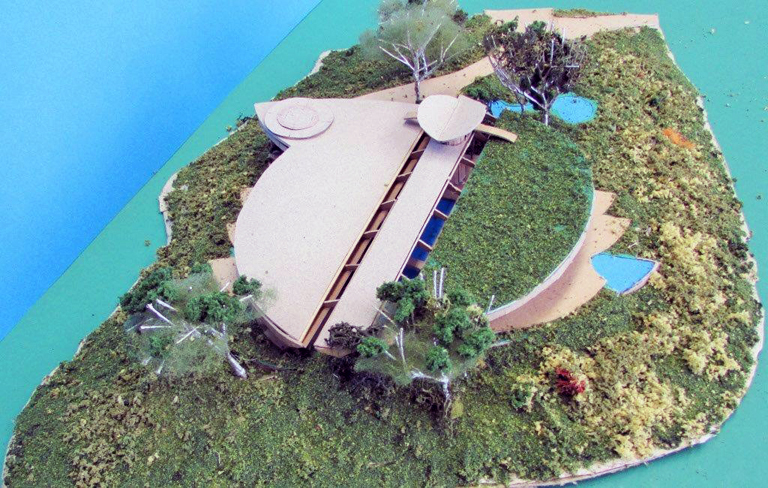 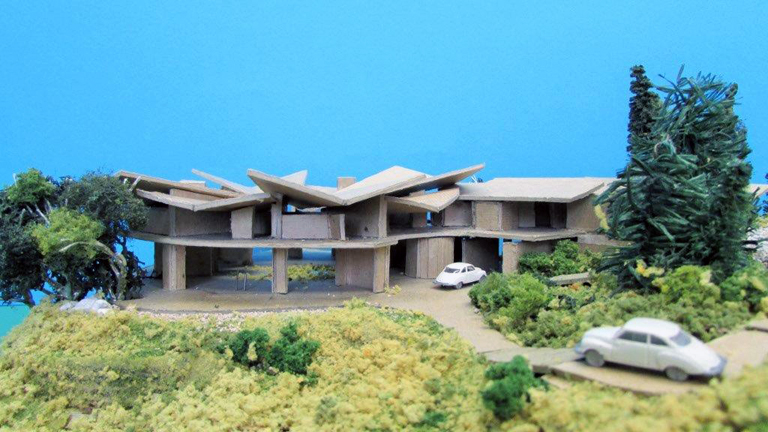 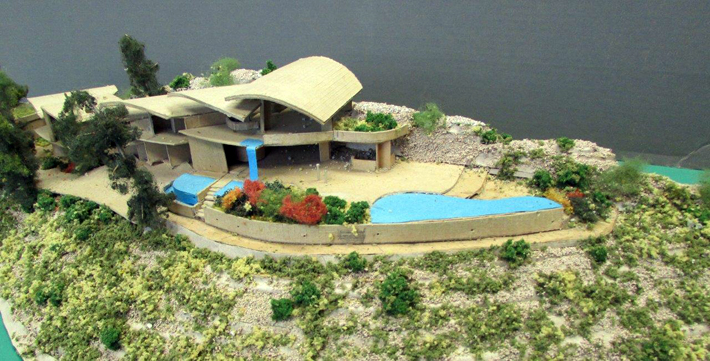 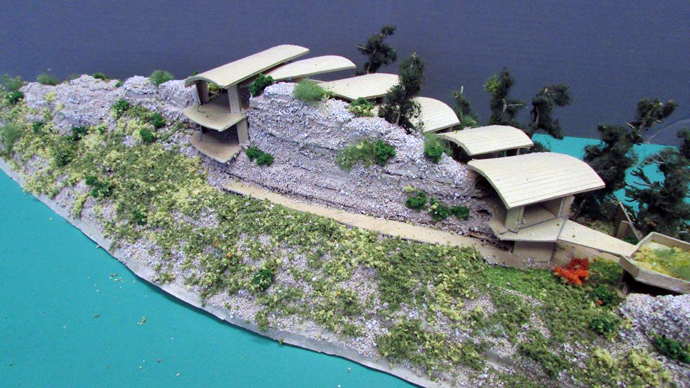