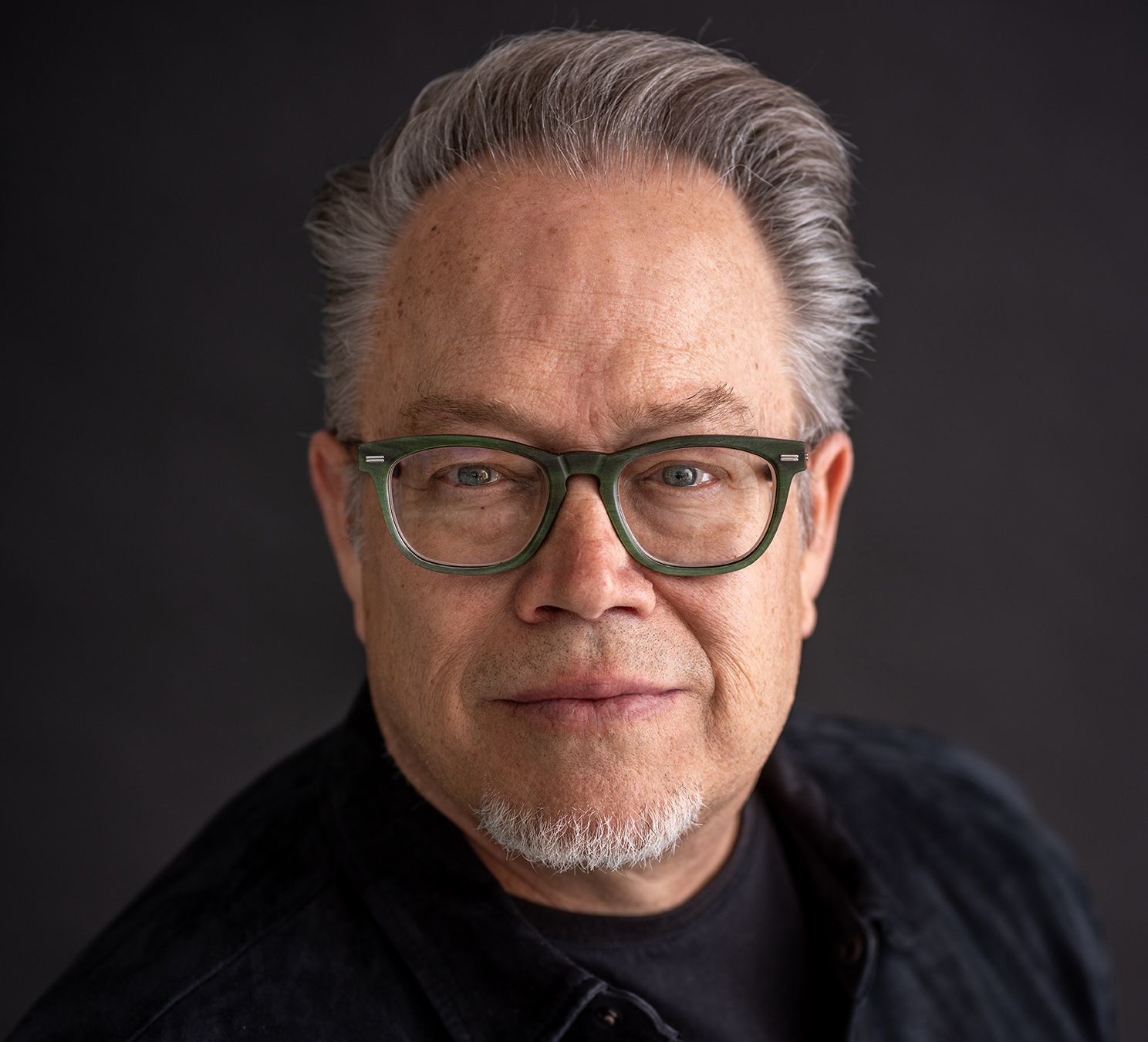 Blackwell was born in Fürstenfeldbruck, Germany, and grew up near Air Force bases around the world. He received a Bachelor of Architecture from Auburn University and a Master of Architecture from Syracuse University. During college, he spent five summers in the rural South as a Bible salesman for the Thomas Nelson Publishing Company. After completing his undergraduate degree, he practiced in firms in Lafayette LA and Boston MA. Following his graduate degree, he was a visiting professor at Syracuse University. 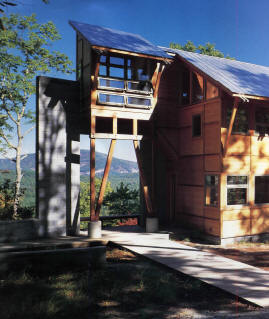 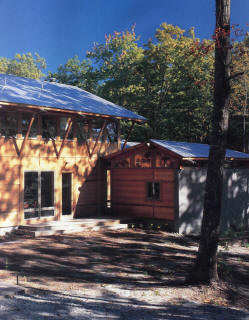 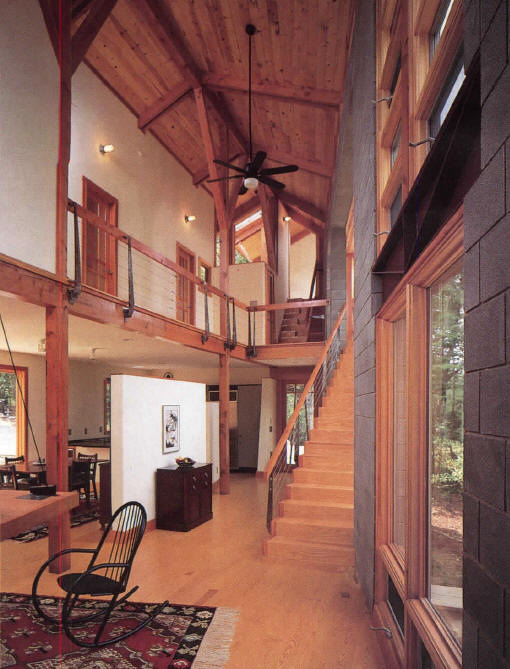 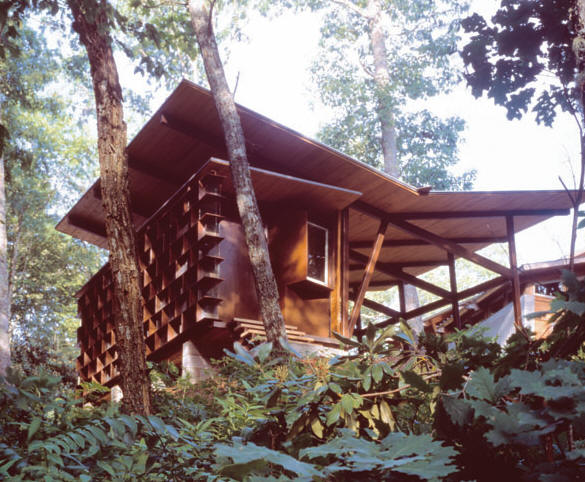 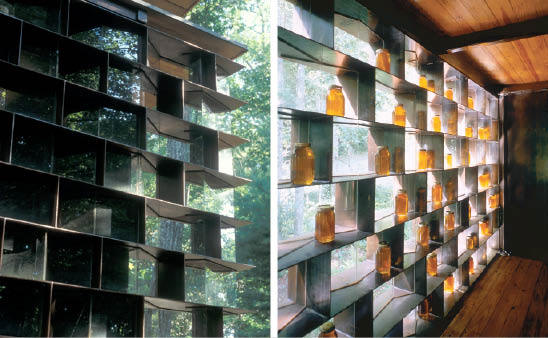 1998 - The June Moore HoneyHouse Addition, 700 Little Terrapin Road, Cashiers NC. Built for the production and storage of honey, this working cabin was inspired by a honeycomb. The structure consists of a prefabricated steel frame with tongued-and-grooved wood cladding. Sold in 2007 to the Moore Terrapin Family Partnership. Top photo by Tim Hursley. 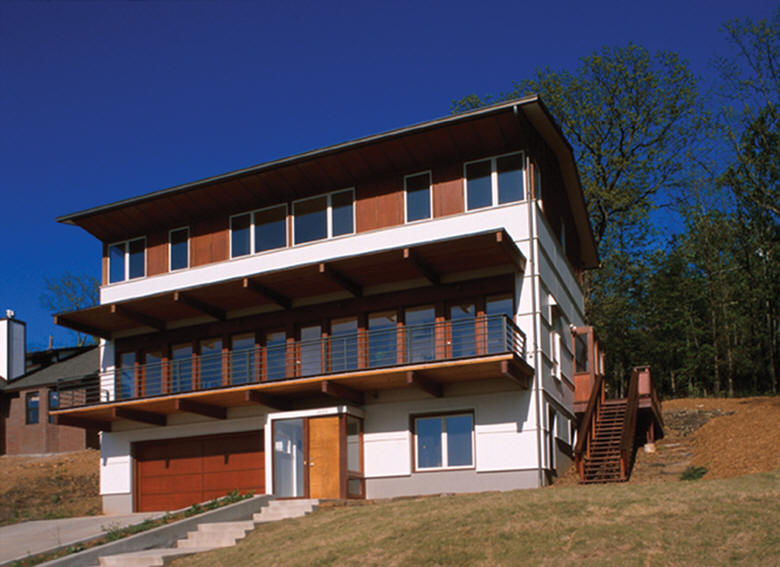 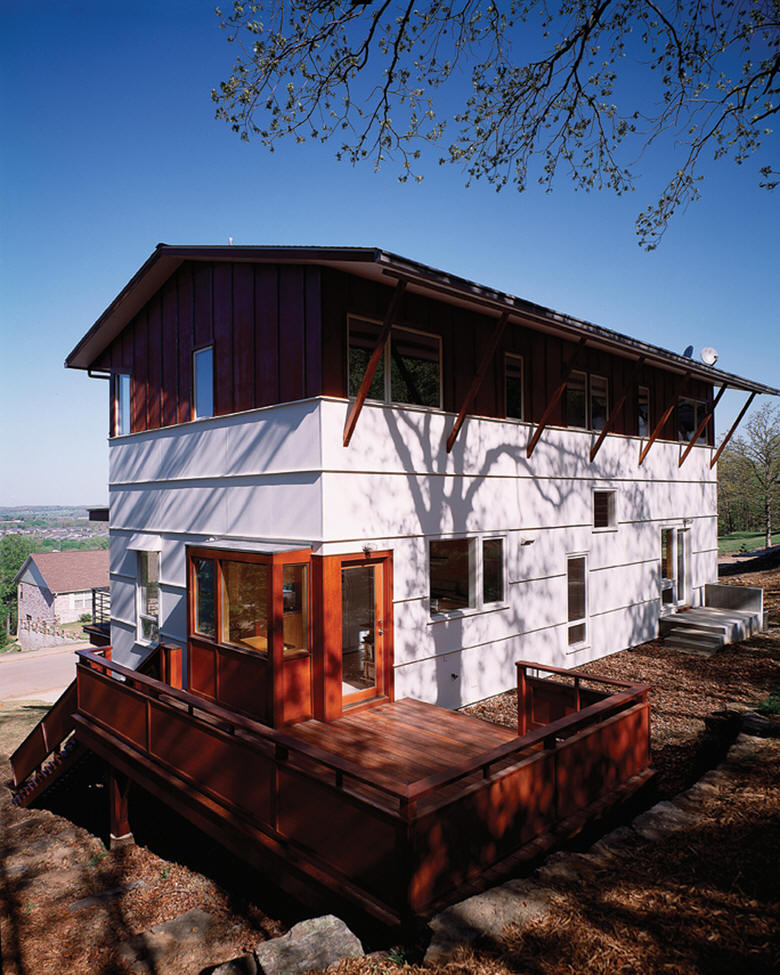 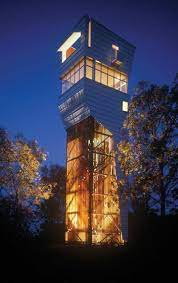 2000 - The James and Stacy Keenan Tower House, 2978 Old Missouri Road, Fayetteville AR. Based on the client's memories of building treehouses in his childhood. 80' high. Sometimes available for tours. 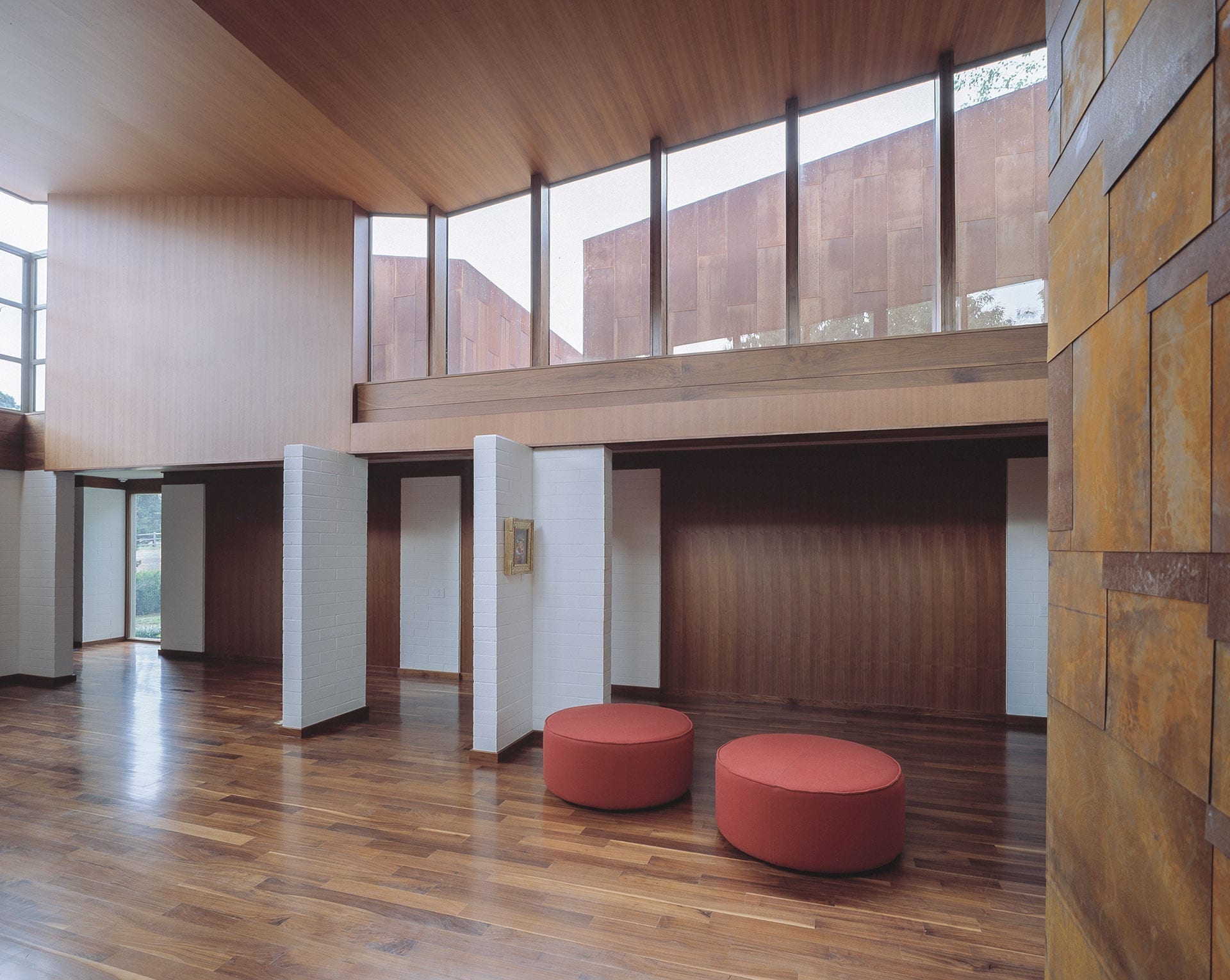 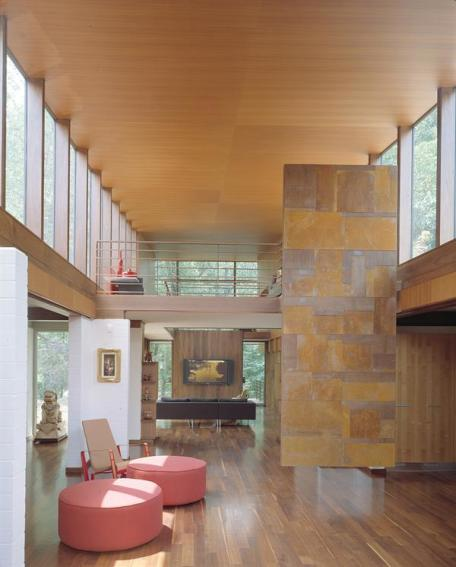 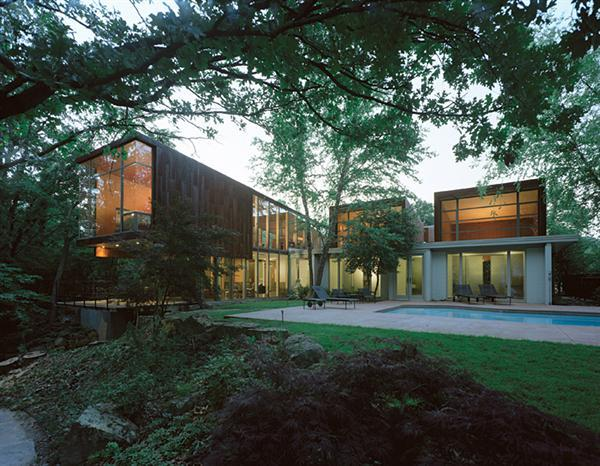 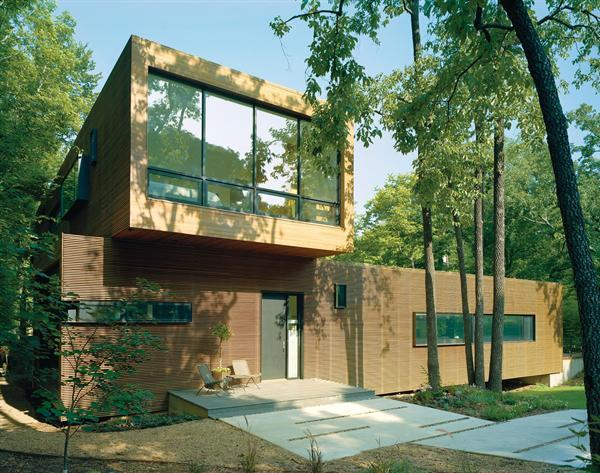 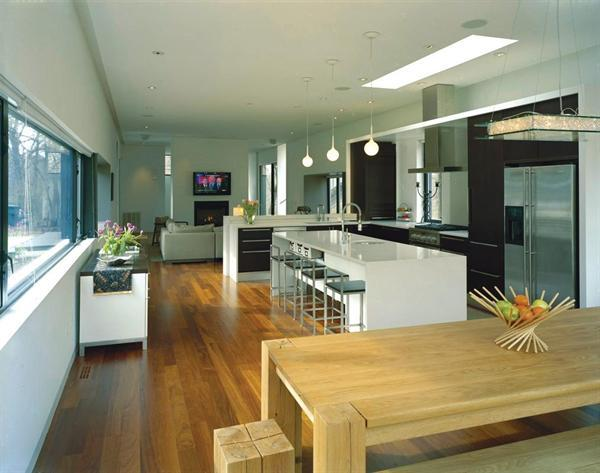 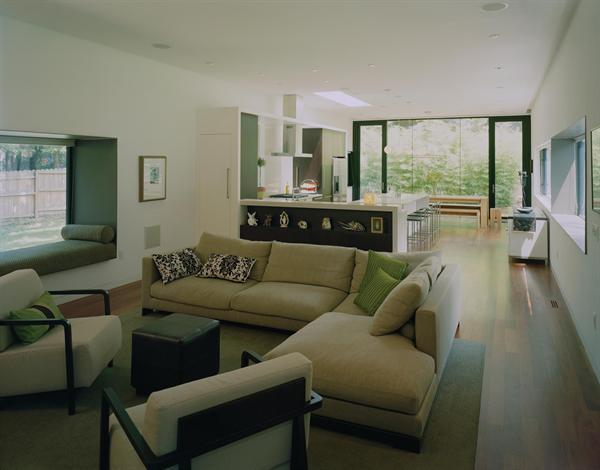 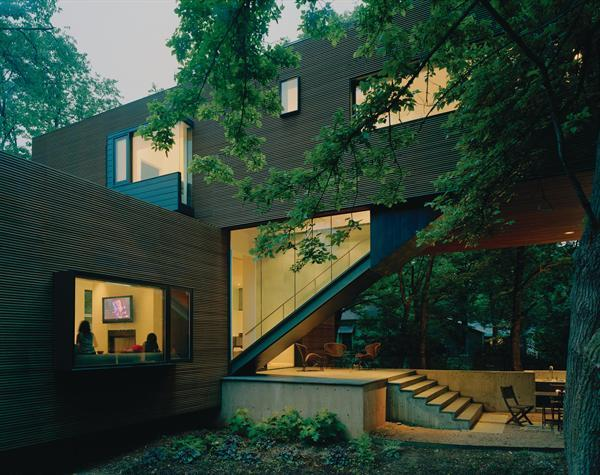 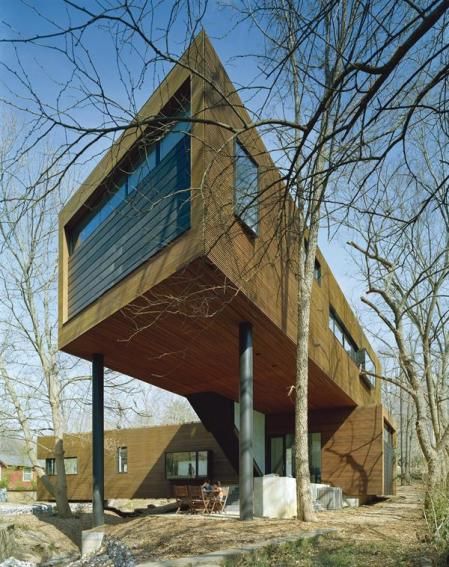 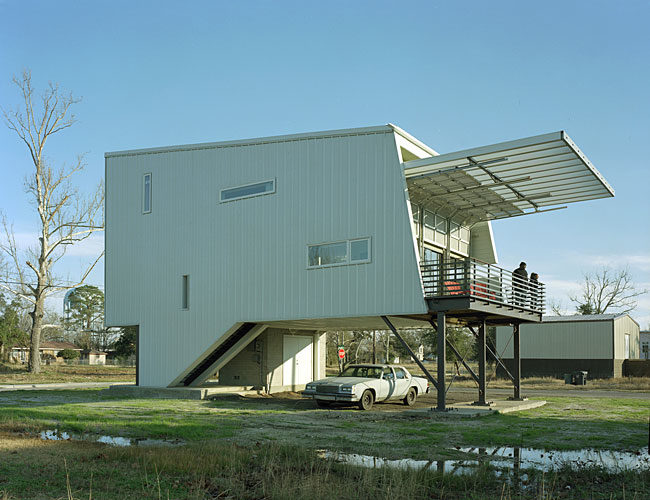 2009 - The Richard Tyler House, aka Porchdog House, 251 Holley Street, Biloxi MS. Tyler, a single father of 3, lost his home in Biloxi in the ravages of Hurricane Katrina. He was one of the residents chosen by the Biloxi Model Homes Project through Habitat for Humanity to have a home designed by his choice of architect out of 15 who were working with the project. The house had to withstand a Category 4 storm surge. 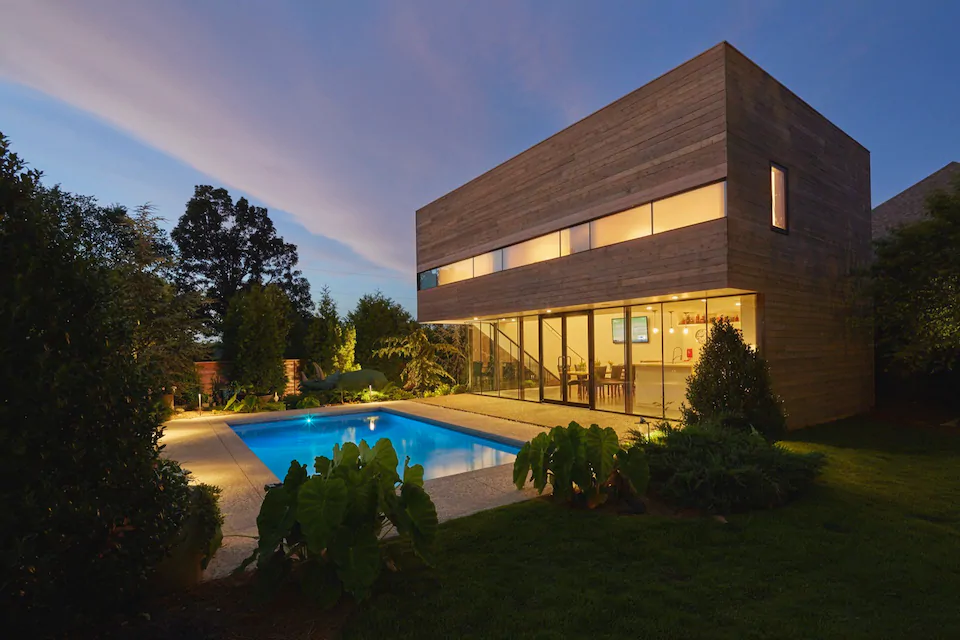 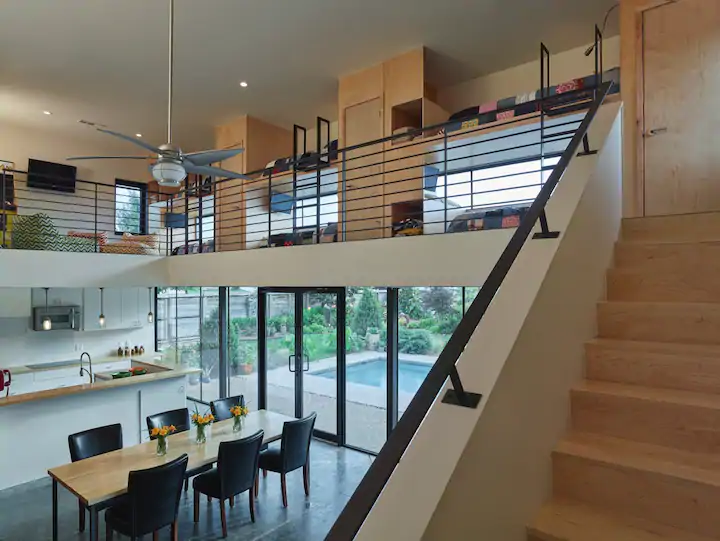 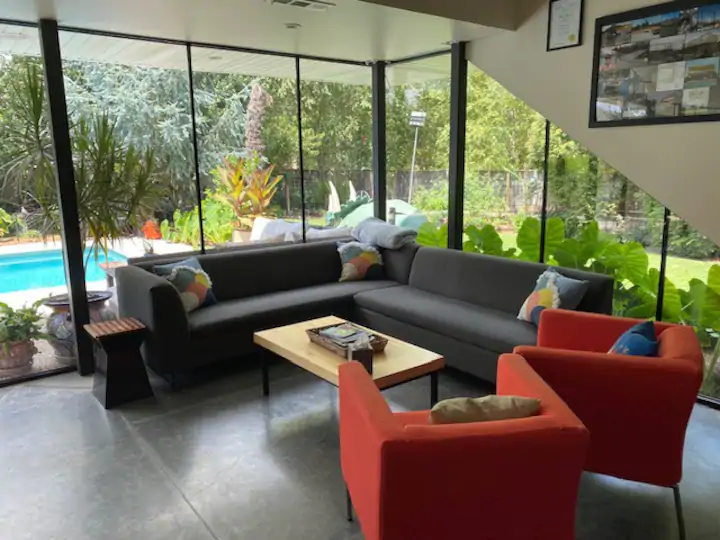 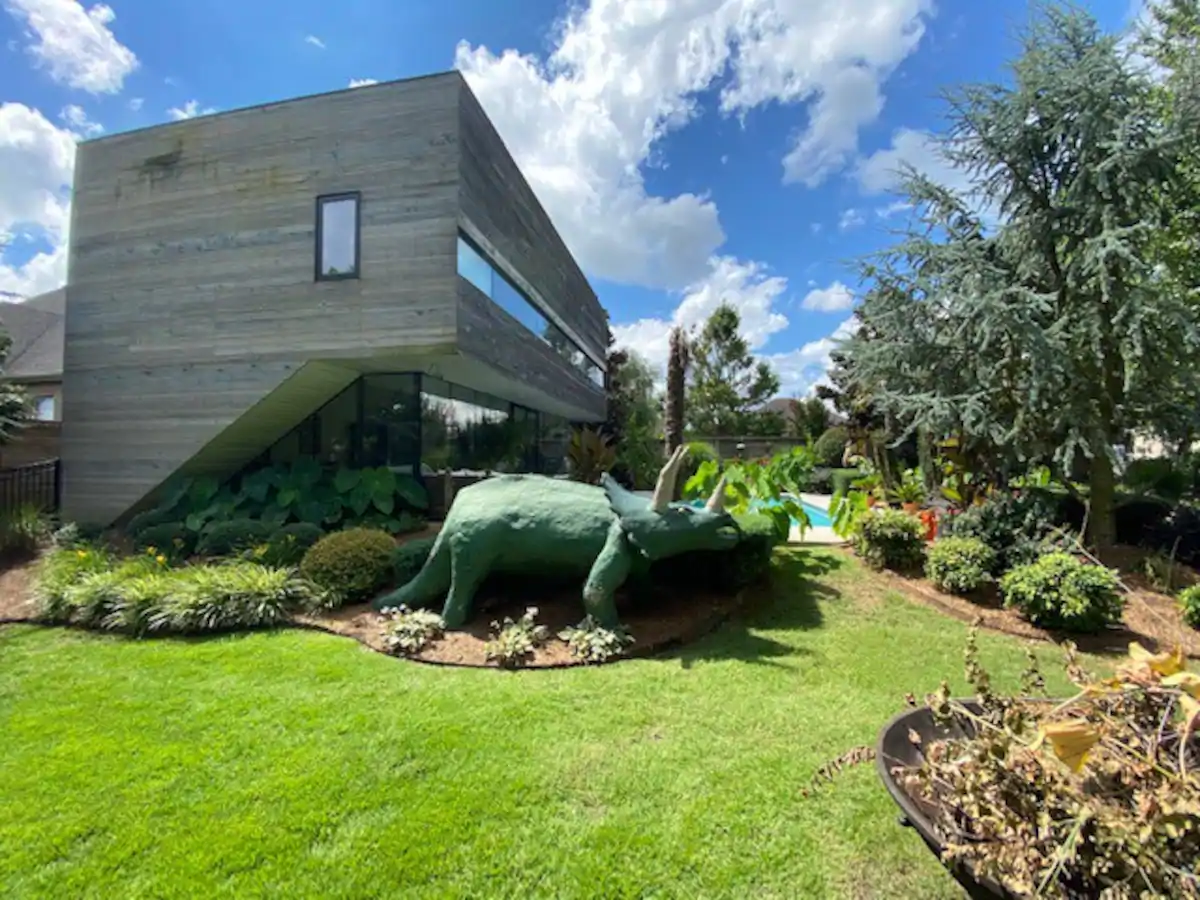 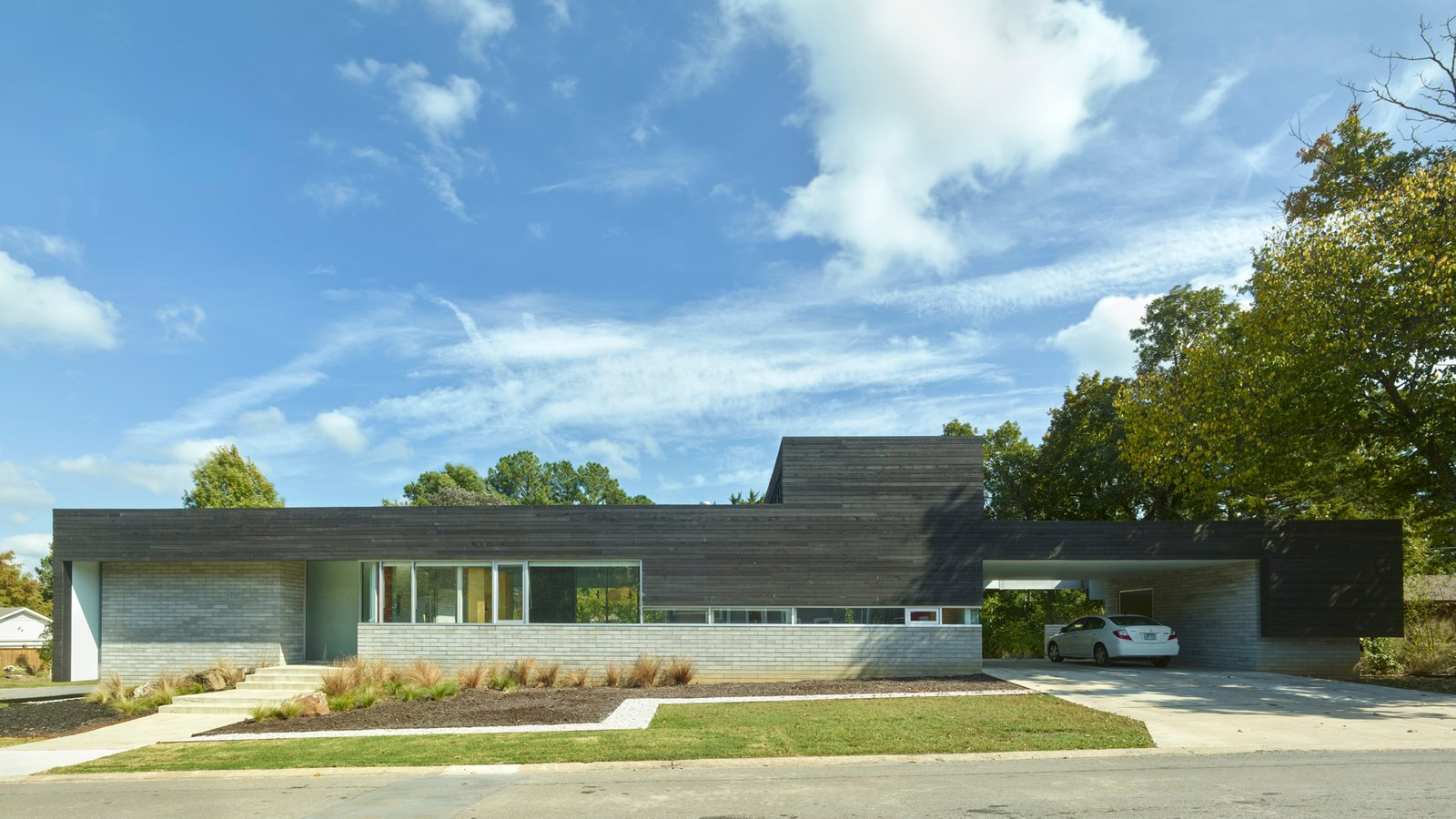 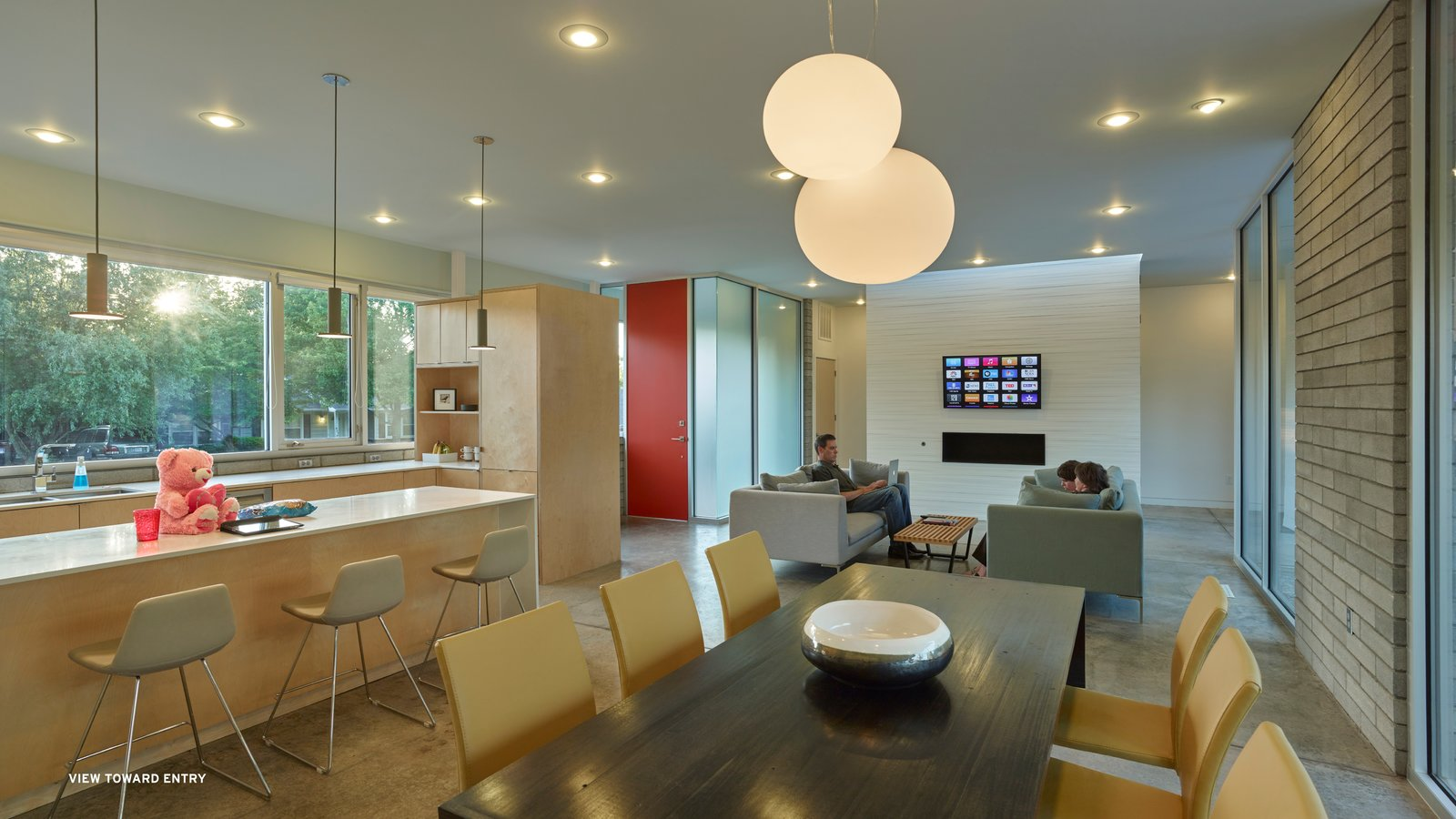 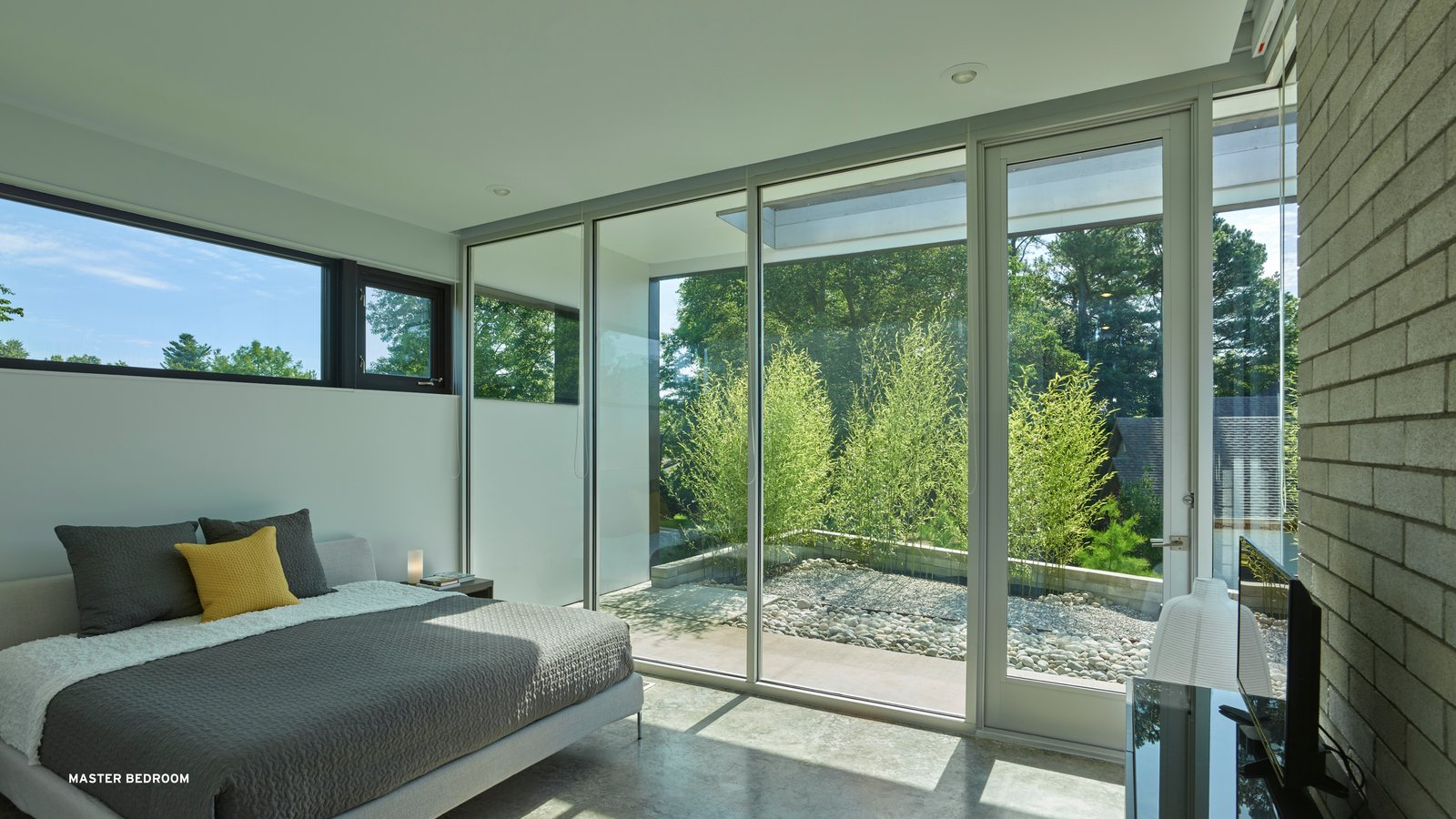 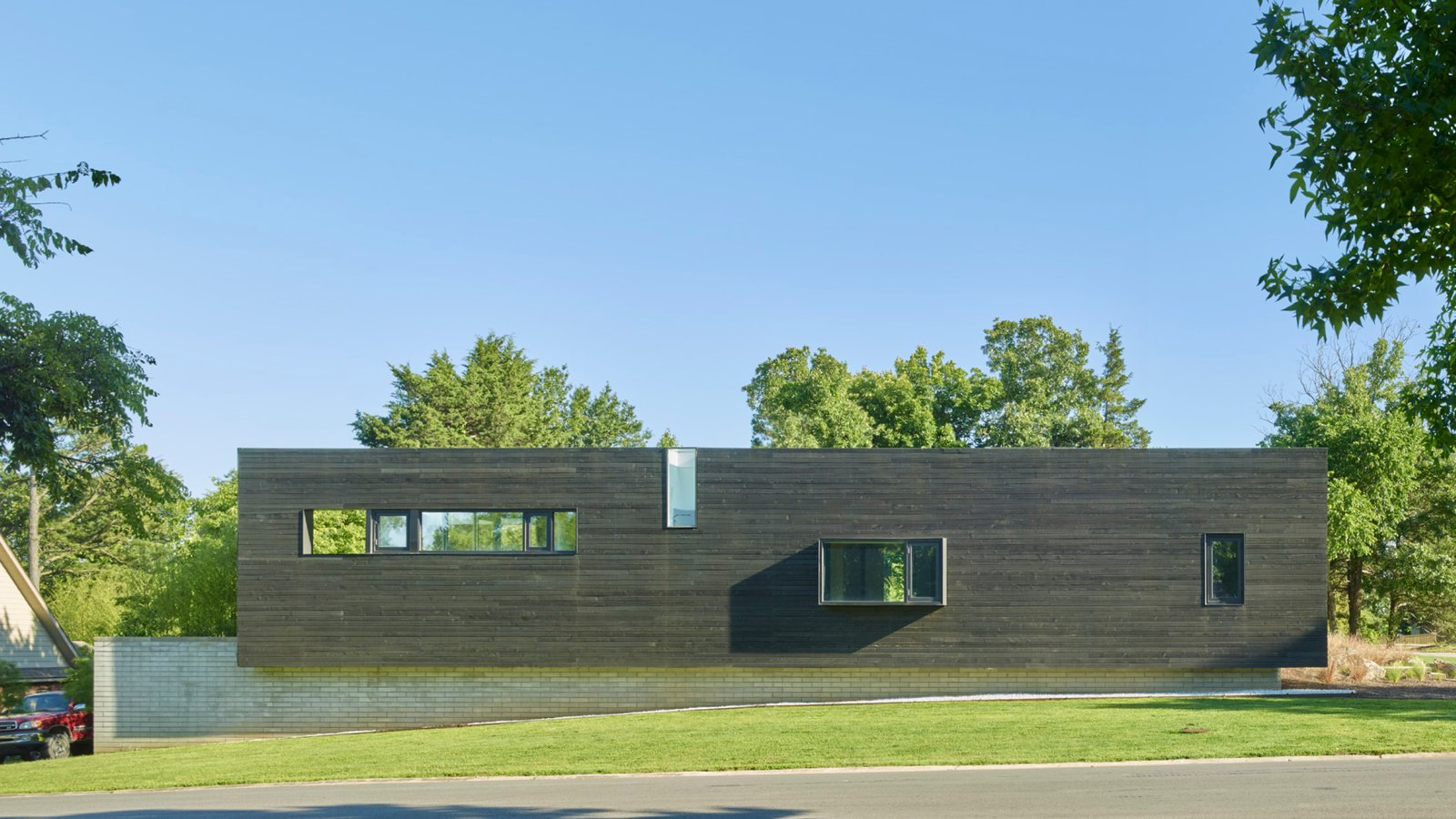 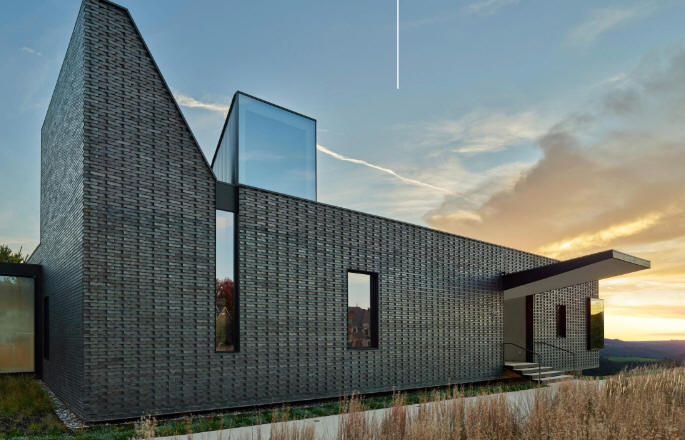