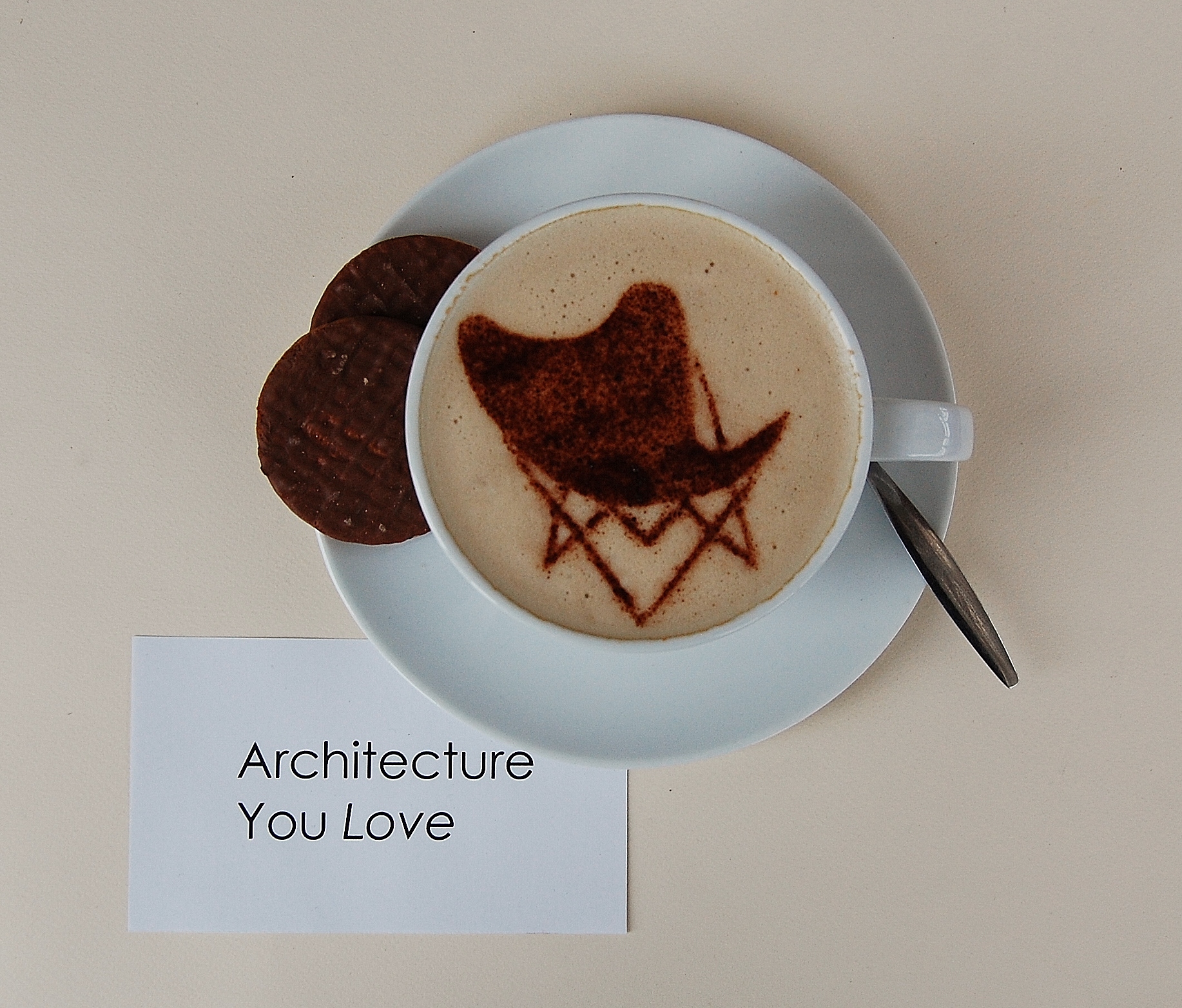 USModernist® is a Nonprofit 501C3 Educational Archive For the Documentation, Preservation, and Promotion of Residential Modernist Architecture

America’s brilliant mid-century Modernist houses are “livable works of art” torn down in record numbers – largely because buyers, sellers, and realtors don’t realize the importance of what they have – or how to preserve, repair, and protect them.  You can't save something if you don't know where it is or why it is important.  USModernist is part of the 501C3 nonprofit Modernist Archive Inc., an educational nonprofit archive recognized for leadership in historic preservation with 16 local, state, and national awards. USModernist is America’s largest open digital archive of residential Modernist houses and architects.

In 2016, USModernist created wildly popular specialty tours - exclusive to Modernist architecture - to US cities known for design like New York, Sarasota FL, Palm Springs CA, Columbus IN, and New Canaan CT.  In addition, through an alliance with Firebird Tours, one of Europe's largest specialty tour agencies, you can experience these unique USModernist-curated architecture itineraries all year long!  You will see - and visit - incredible architecture, art, design, and furniture -- truly thrilling opportunities to see  Modernist architecture in amazing cities such as London, Brussels, Amsterdam, Berlin, Zurich, Copenhagen, and Oslo.

The USModernist Library is home to 4 million pages (8,000+ issues) of nearly every major US architecture and design magazine since 1891, full editions all downloadable, searchable, and free to access. The extensive library includes Architectural Record, Progressive Architecture, Residential Architect, Architectural Forum, House+Home, AIA New York, AIA Virginia, AIA North Carolina, and the Architectural Index, among many others.

USModernist and NCModernist Executive Director, George Smart, received 2016 AIA Institute Honors for Collaborative and Professional Achievement, their highest award for a non-architect. He is host of USModernist Radio and speaks around the country to design, museum, arts, and real estate organizations. In 2009, DWELL called him the Lorax of Modernist houses. 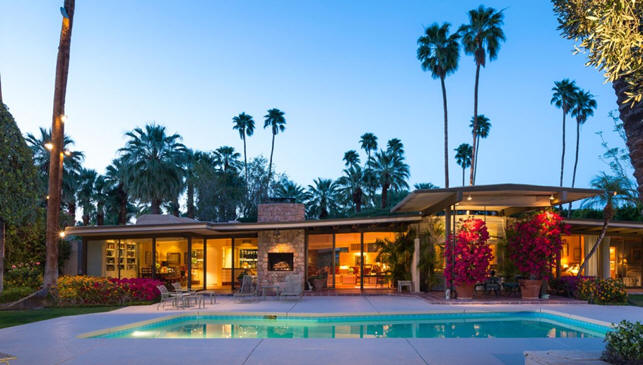 USModernist is proud to participate each year in Modernism Week at Palm Springs, celebrating with a huge benefit gala at the Kirk Douglas Estate, giving public lectures, giving keynote talks, serving on discussion panels, and hosting the USModernist Compound at the swanky Hotel Skylark. 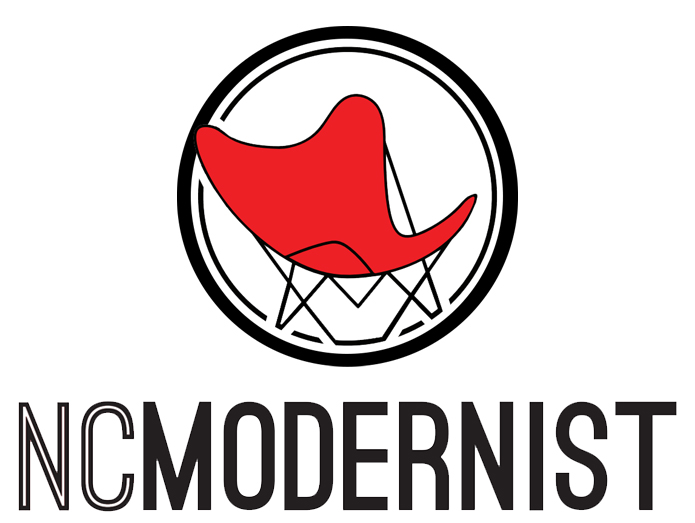