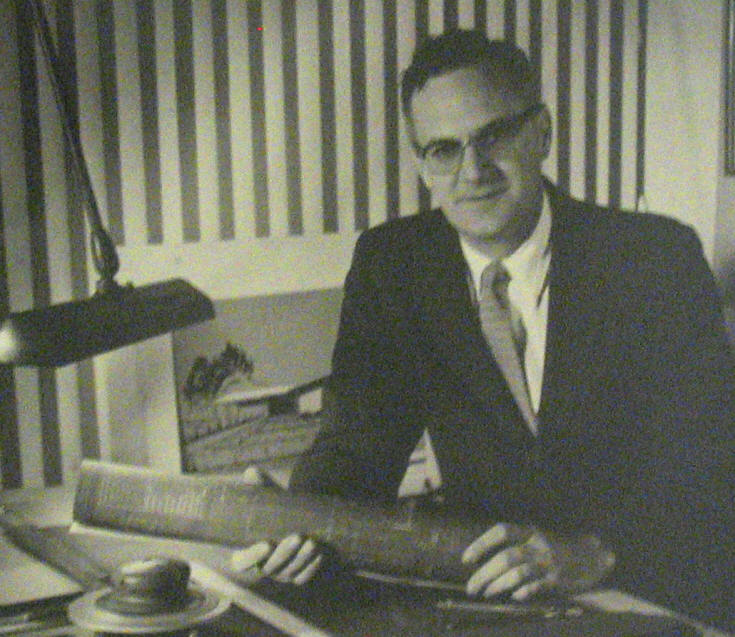 Norris was born in Brookline MA. He attended the University of Miami and worked for a architectural firm in Miami Beach. He met his wife Anna after WWII on a blind date then took jobs as a production illustrator in an airplane company in Homestead FL and what became Bell Aircraft in Marietta GA. He opened a private practice as Henry D. Norris, AIA. His house plans were widely published in magazines such as Better Homes and Gardens. Later in the 1970s he started Heritage Homes Plan Services. His archives are at the Historical Society of Atlanta. 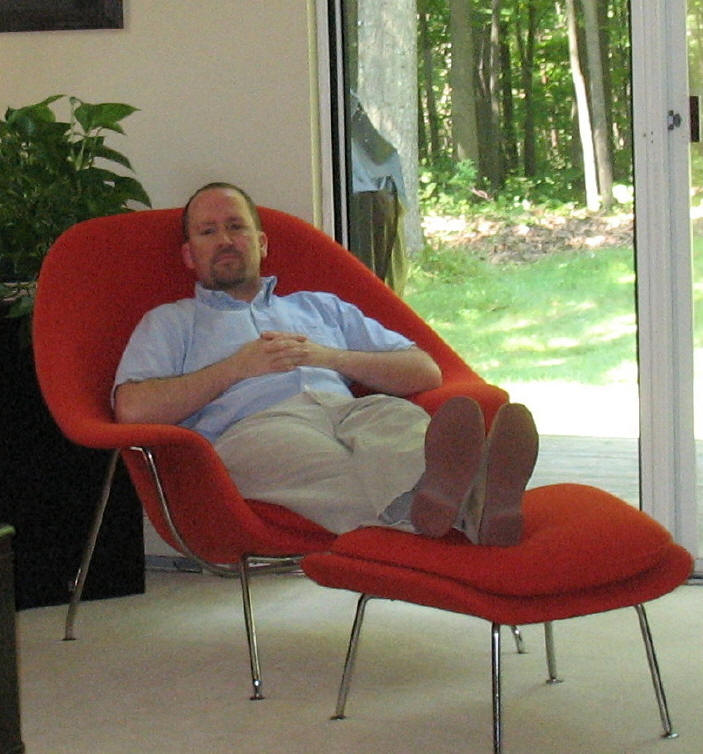 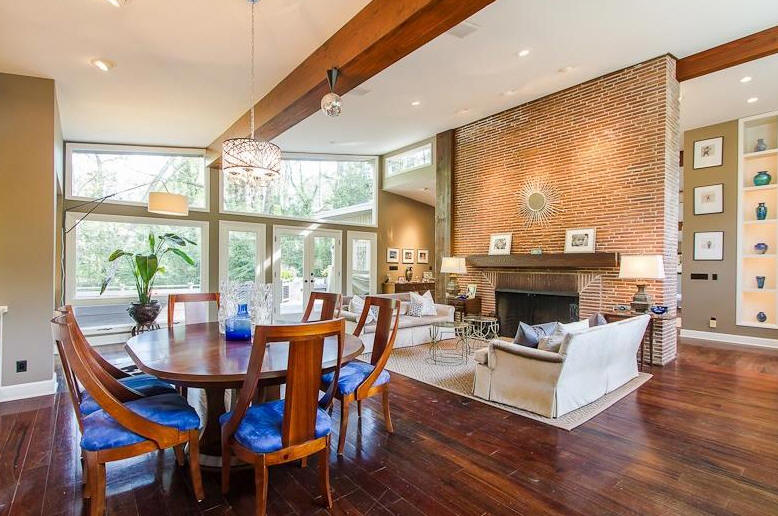 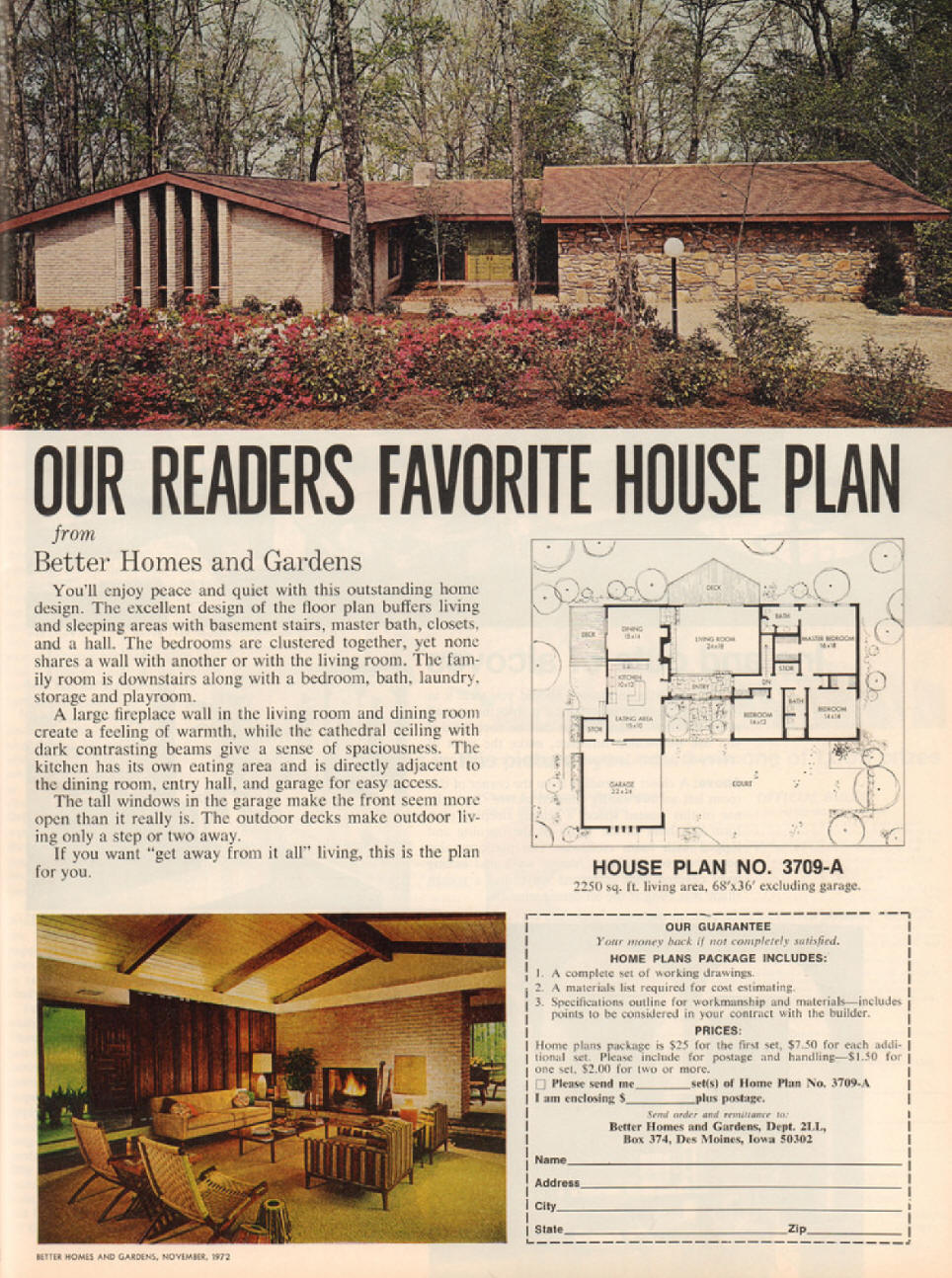 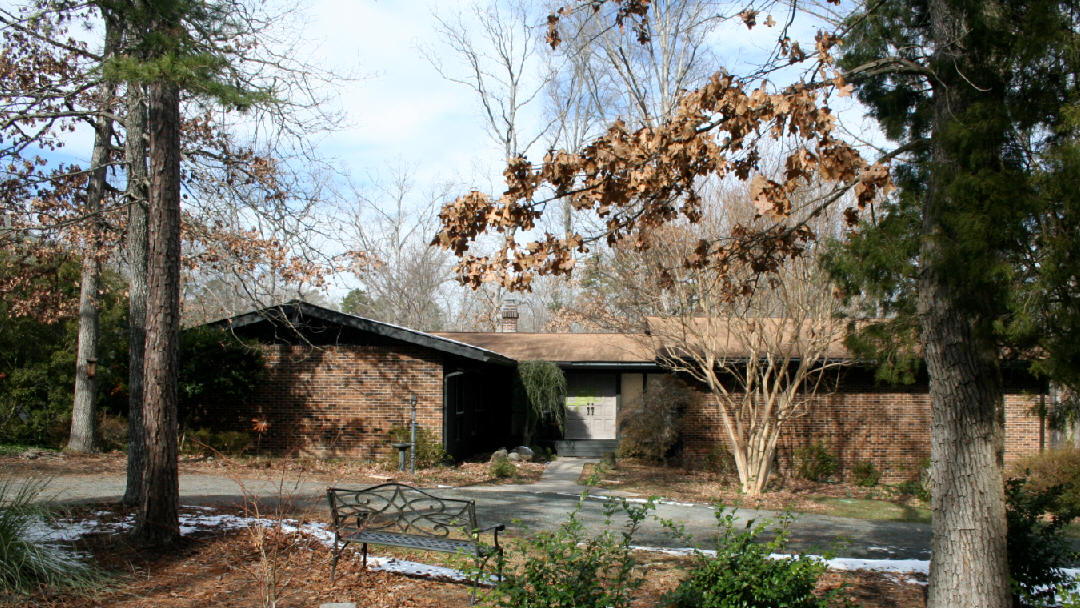 1967 - The Helen Perry Residence, 3435 Rugby Road, Durham NC. The original design by Norris appeared in Better Homes and Gardens, September 1967 (ad above). Built by William (Bill) Chestnut. Sold in 2000 to Keith and Jill Kaye. Sold around 2007 to Sally and David Vasbinder. Renovations by Lee Tripi. Sold in 2015 to The Martha M. Clemons Trust. 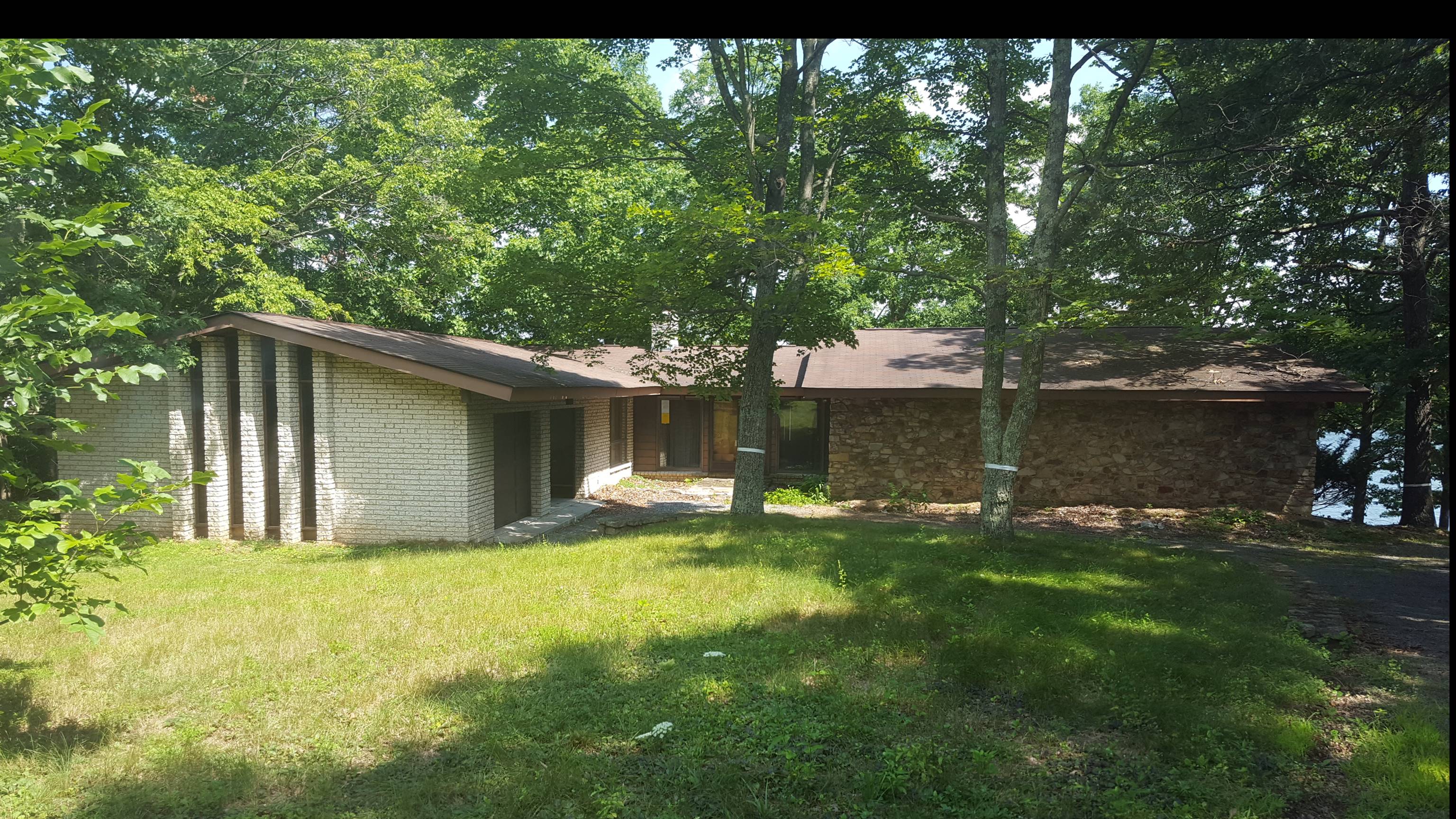 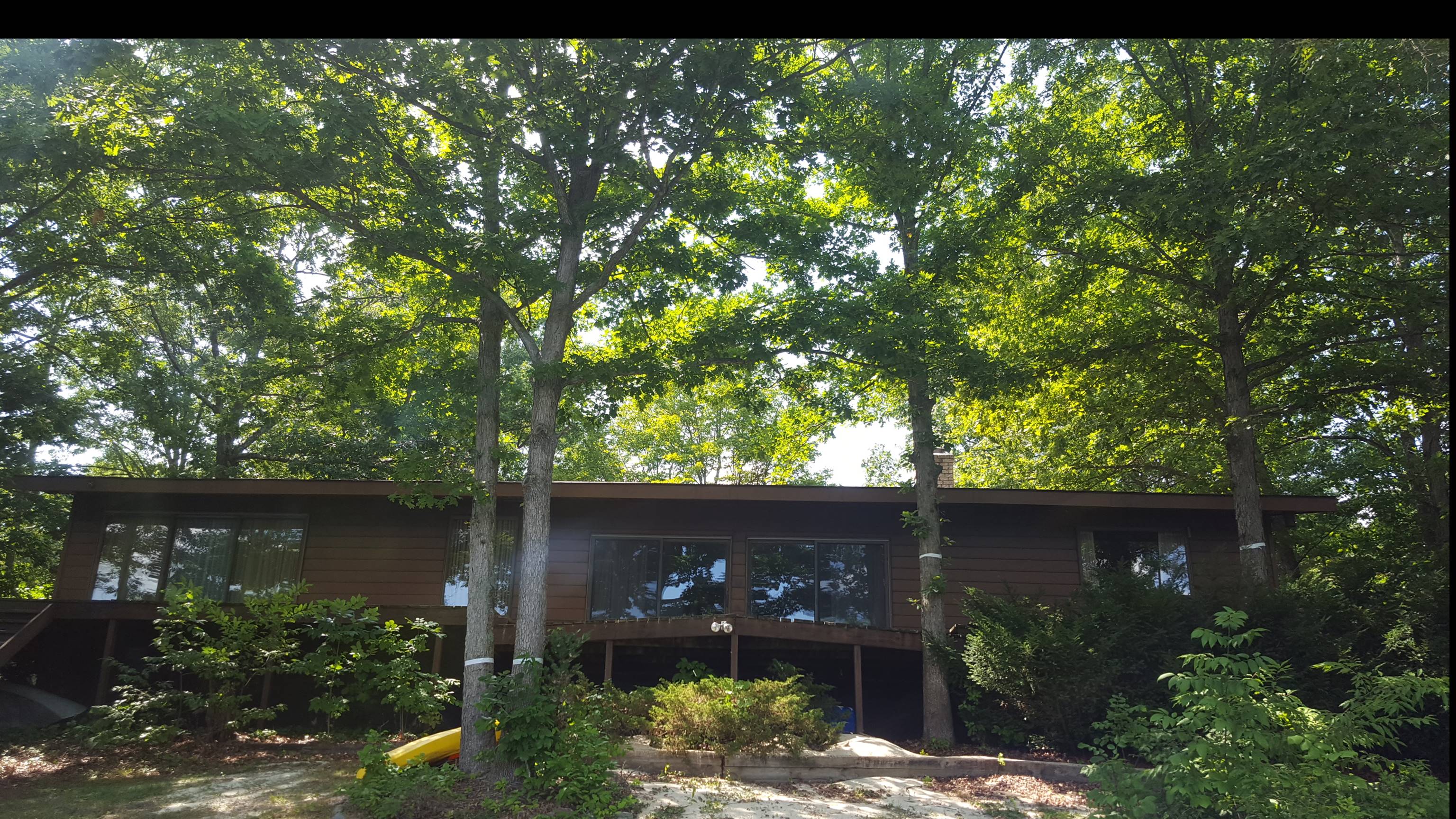 Around 1967 - Lake Holiday, northern VA. Example of the Better Homes and Gardens September 1967 plan. Scheduled for demolition in 2016. 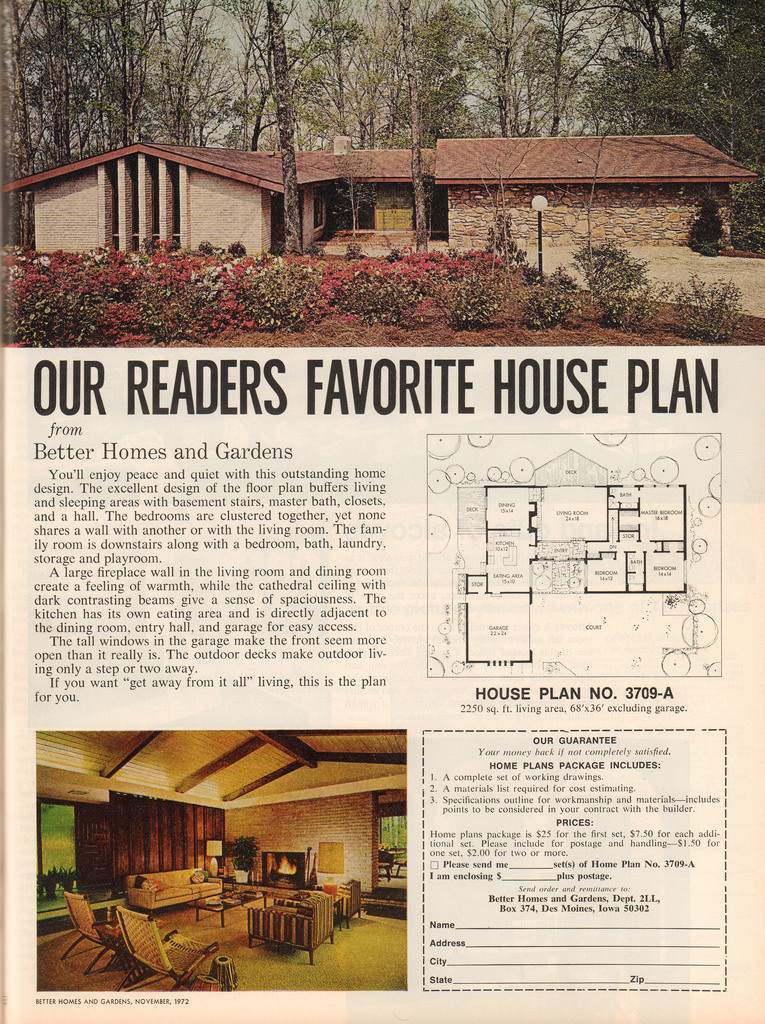 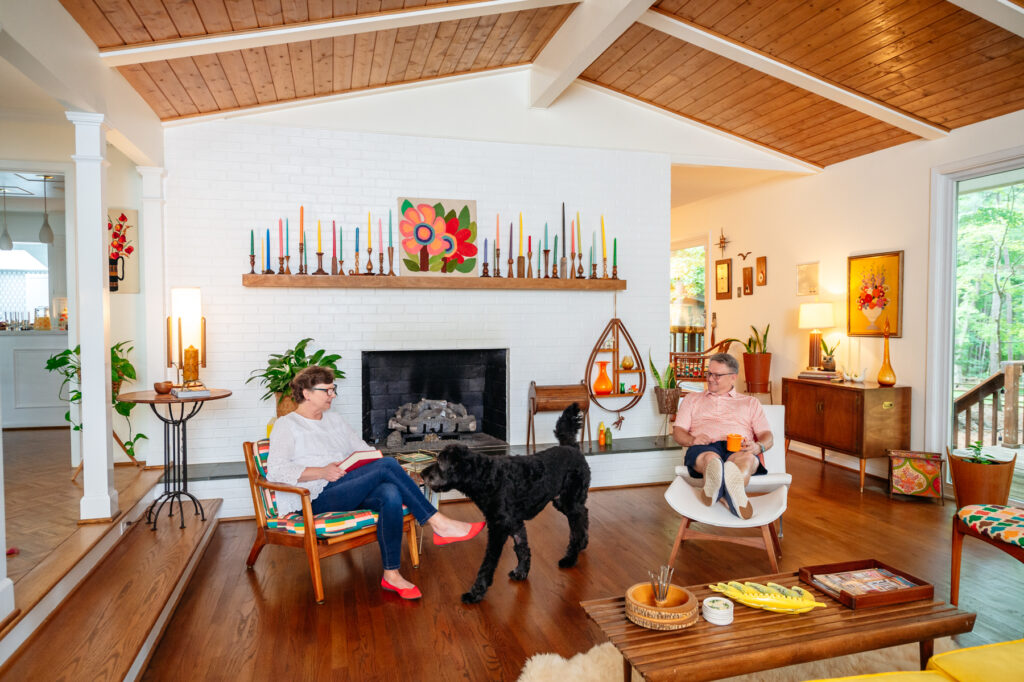 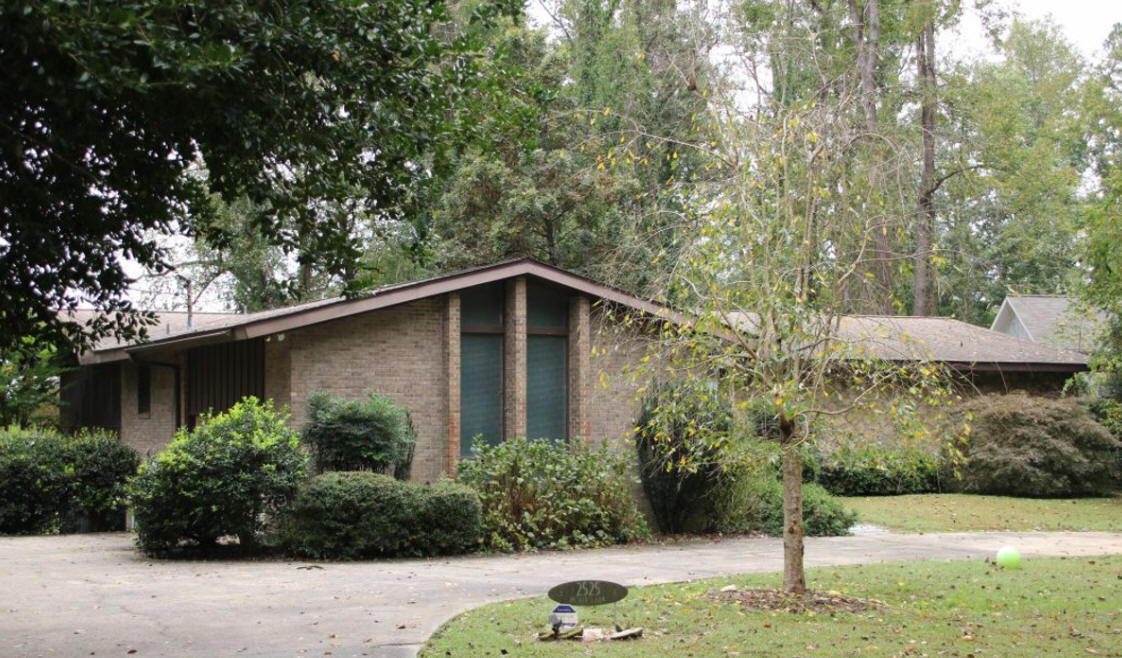 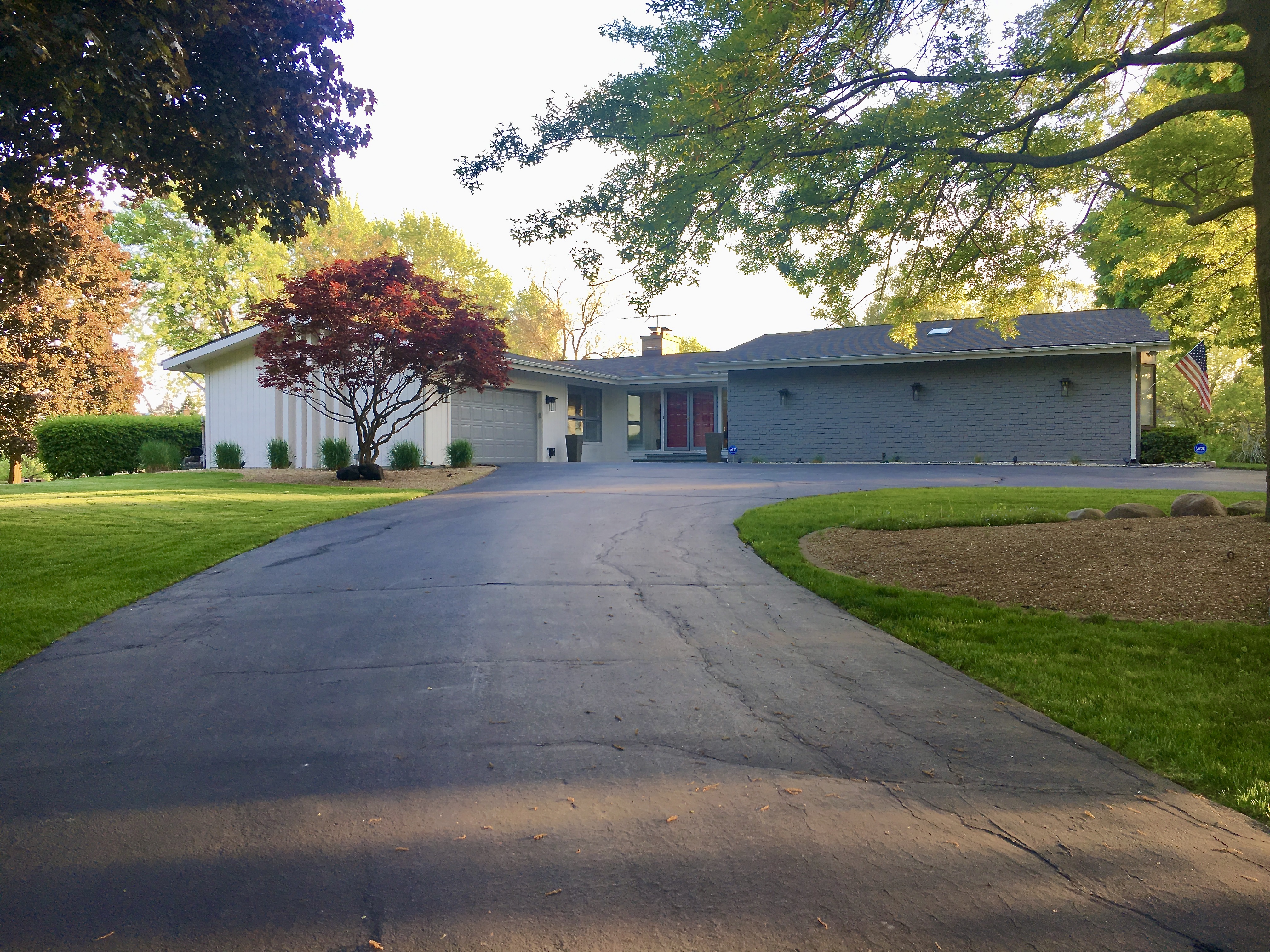 1970 - 17 Eton Court, South Barrington IL. Customized version of the Better Homes and Gardens design. Sold to Gordon D. and Danielle K. Valdez. Sold in 2006 to Nick Photikarm, who provided the above photo. 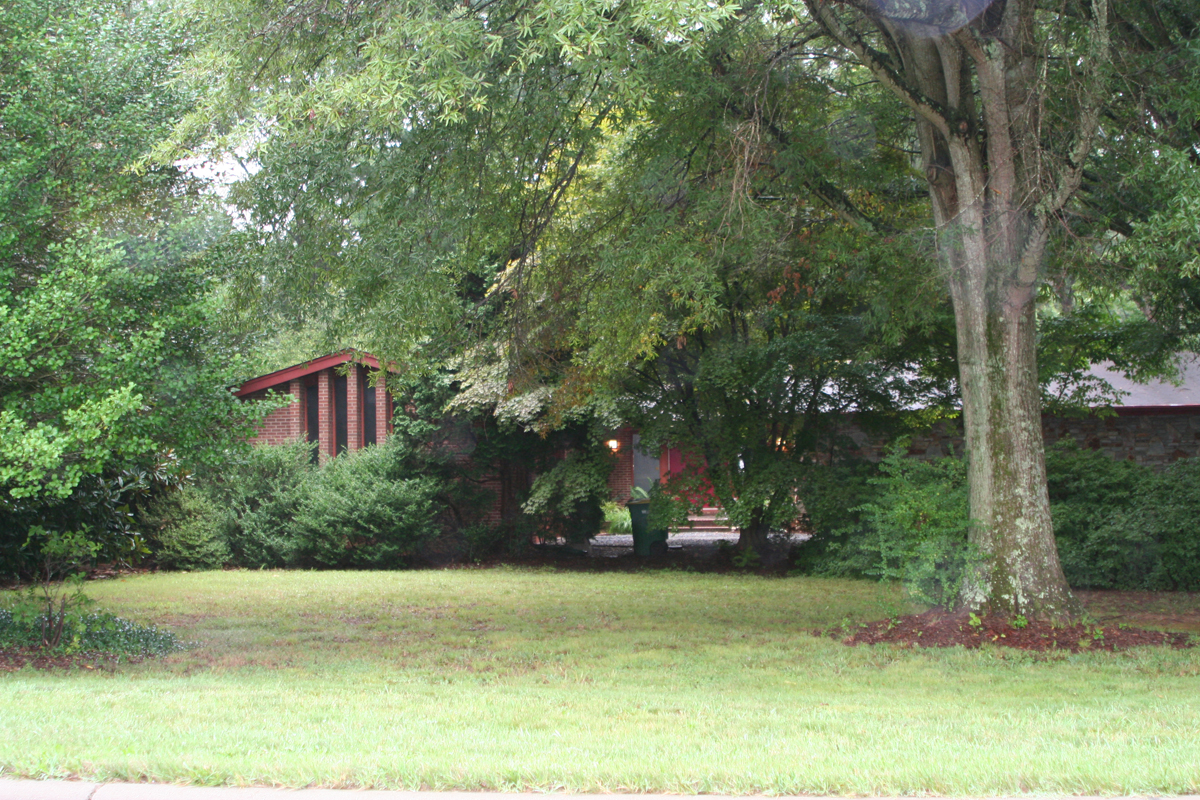 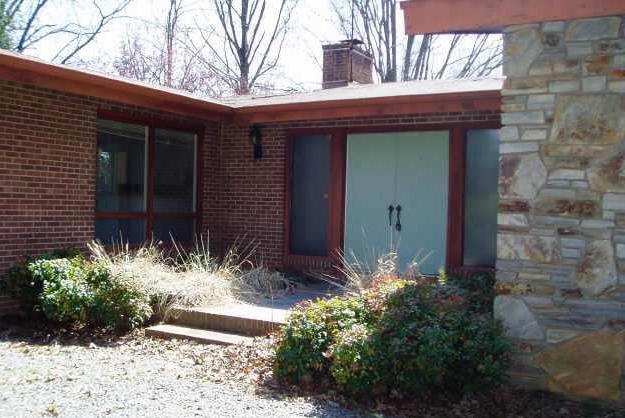 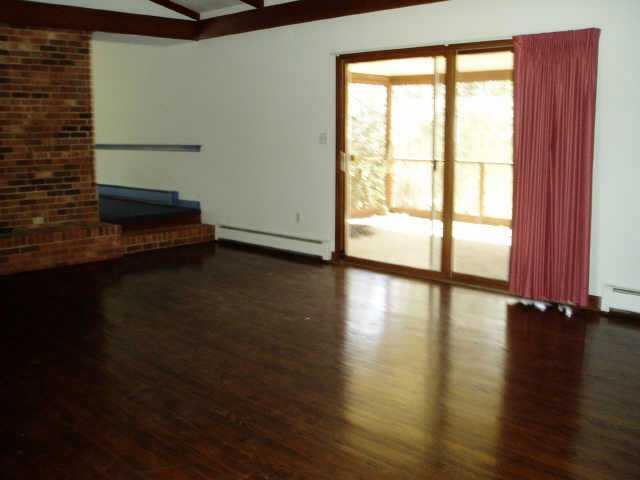 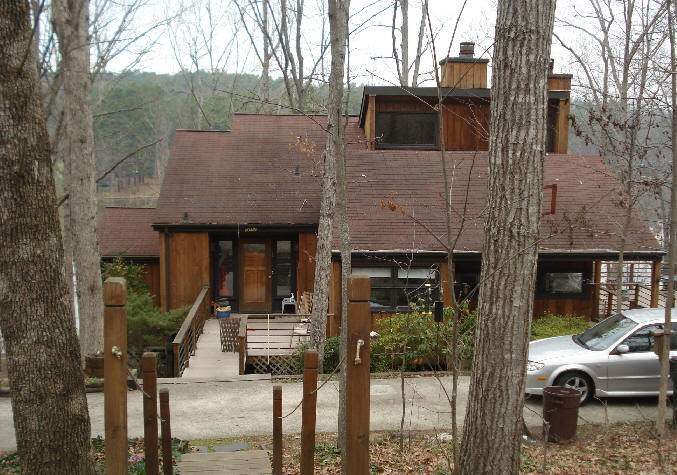 1975 - The Robert and Jane Needham House, 2017 South Lakeshore Drive, Chapel Hill NC. Built by JP Goforth from a plan book designed by Norris. Sold in 1978 to Joel and Myrna Schwartz. 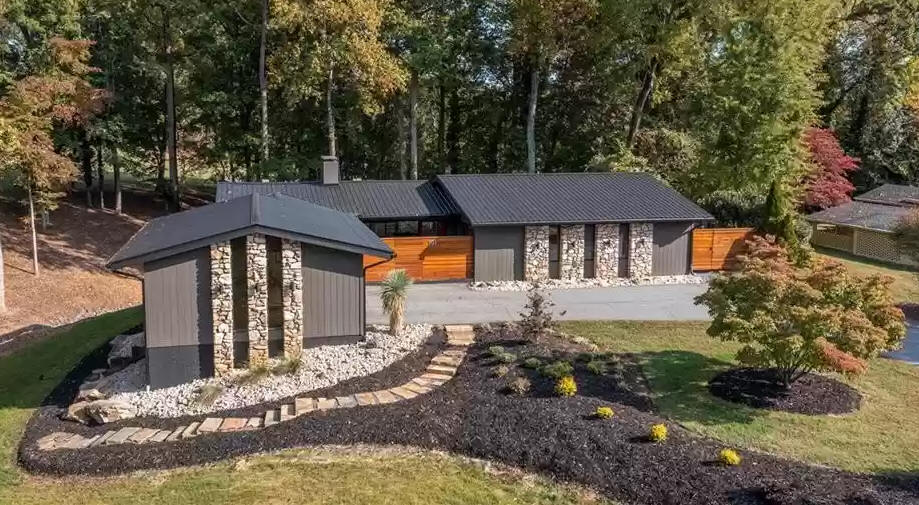 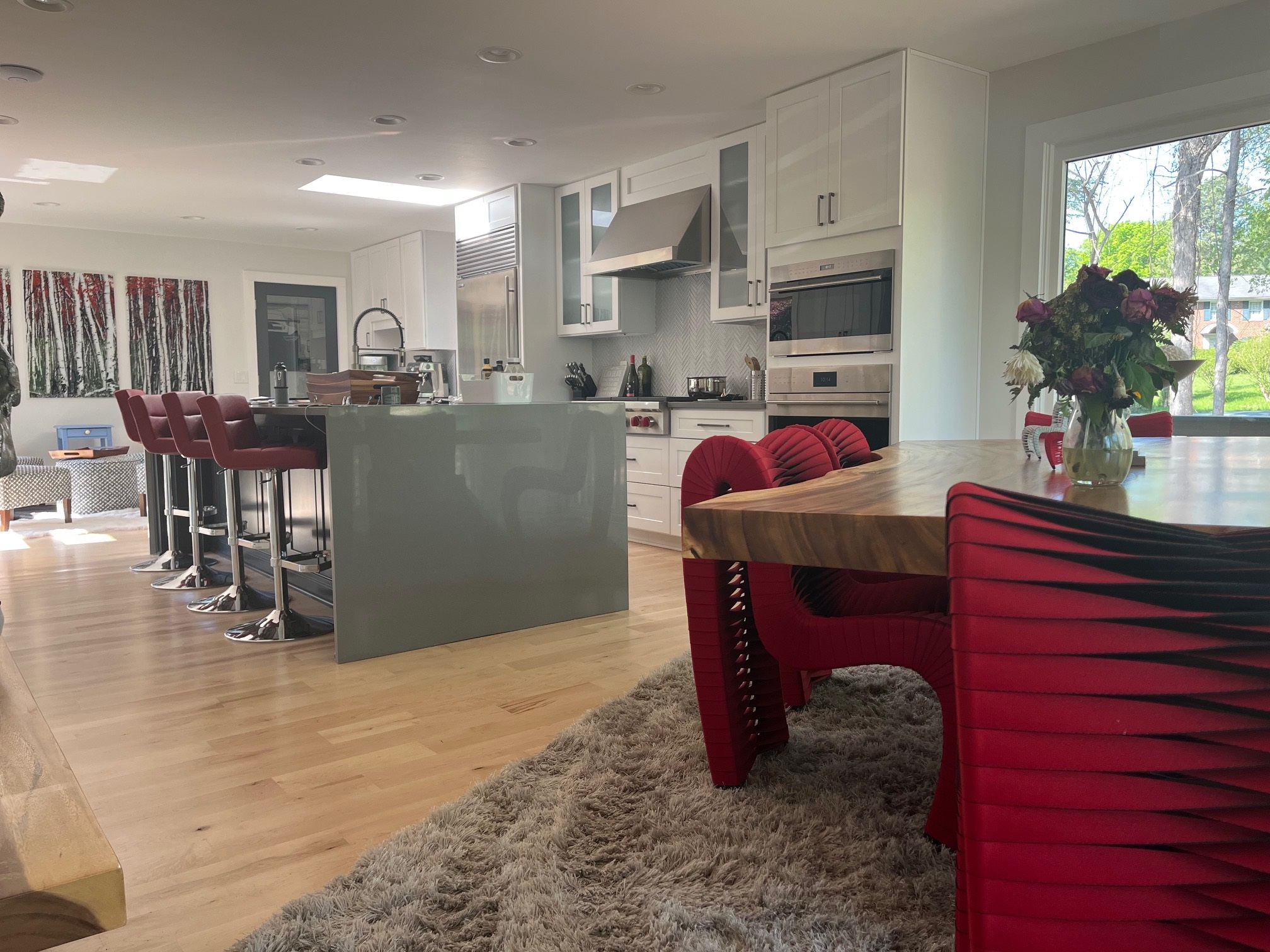 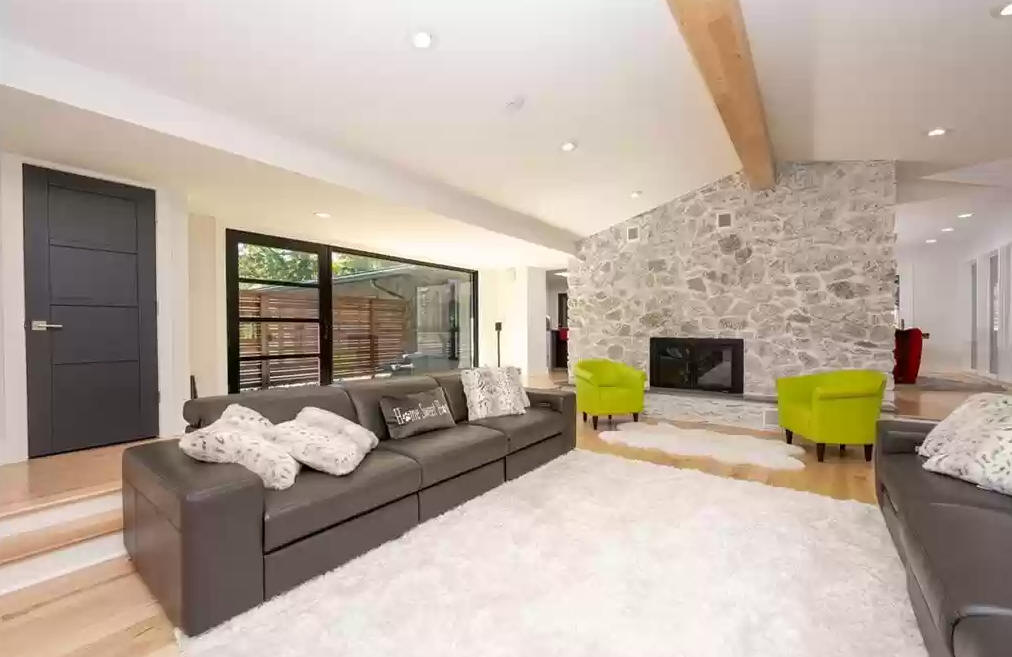 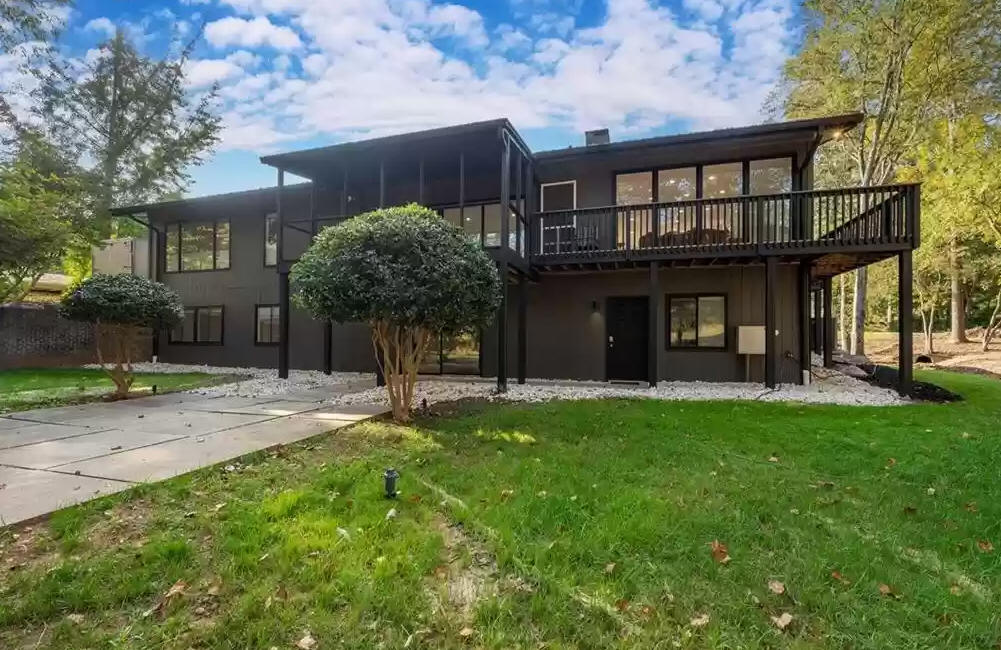 1978 - The Jerry and Ben Supple House, 191 Riverbend Drive, Advance NC. Built by Tommy Jones. Featured in Better Homes & Garden Magazine in 1972 as the reader's favorite house plan. Sold in 2003 to Thomas and Bee Gwynn. Sold in 2020 to Tim Burge and Ginger Bodenheimer who did a renovation. For sale in 2022. 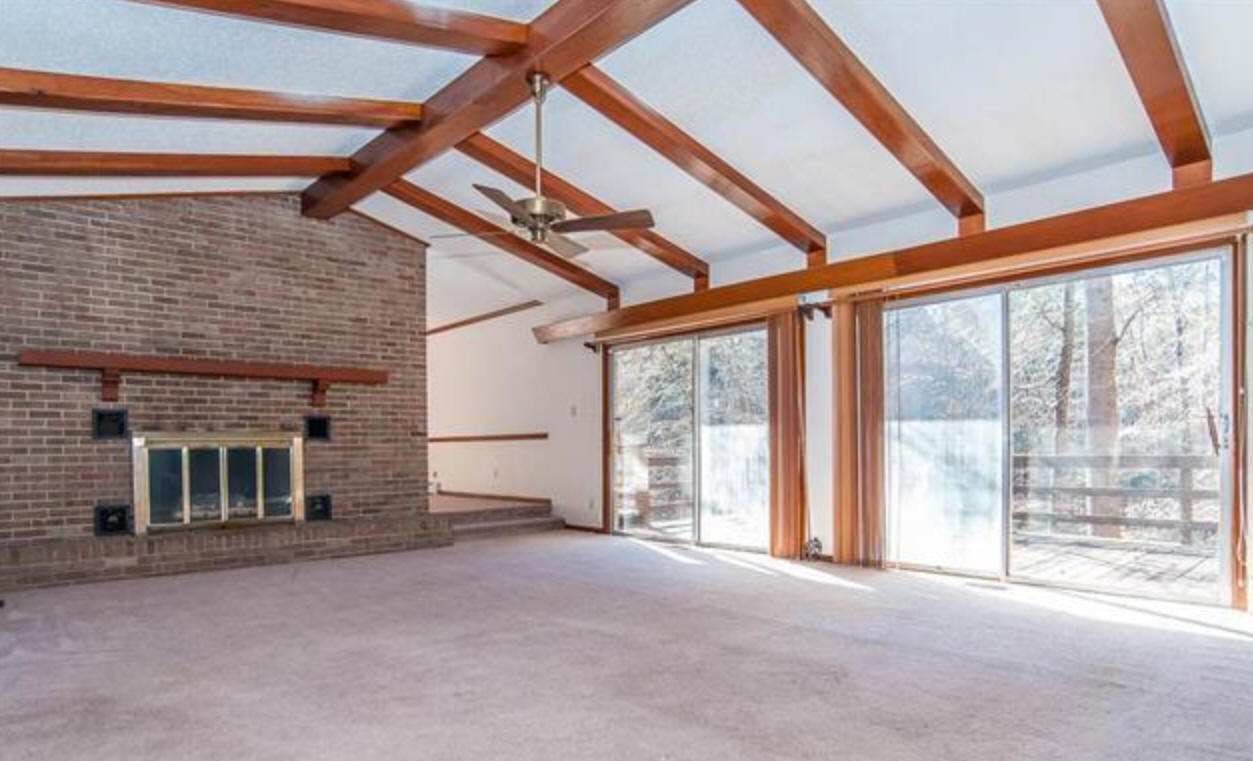 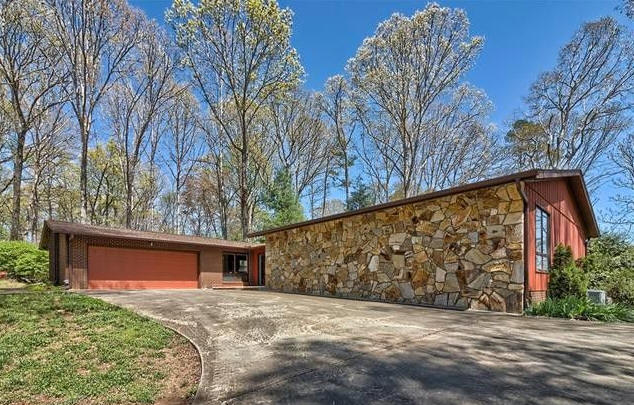 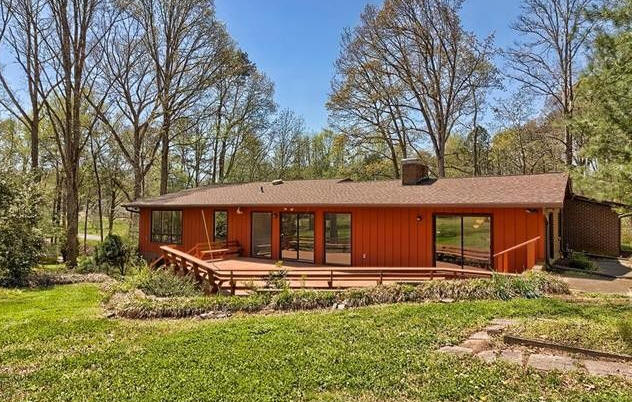