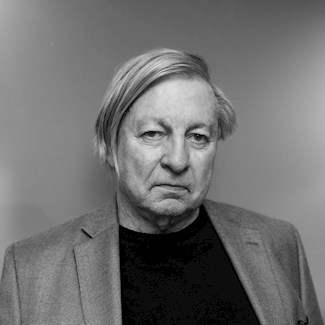 W. G. Clark was born in Louisa VA and studied architecture at the University of Virginia. After working for Venturi Rauch and Scott Brown in Philadelphia, he began an architectural practice in Charleston SC in 1974. In 1989 he was appointed chairman of Architecture at the University of Virginia and was named Edmund Schureman Campbell Professor in 1989. He was twice listed in Time magazine as one of America's best designers, getting three National Design awards from the AIA for the Middleton Inn, the Reid House and the Croffead House. He won several international competitions, including the New Orleans Museum of Art competition in 1983, the South Carolina Aquarium in 1987, and the Clemson Architecture Center in 2005. In 2008 Oxford American selected the Clark House as one of the nine Best Modern Houses of the New South.  He is most widely known for the Middleton Inn outside of Charleston SC. 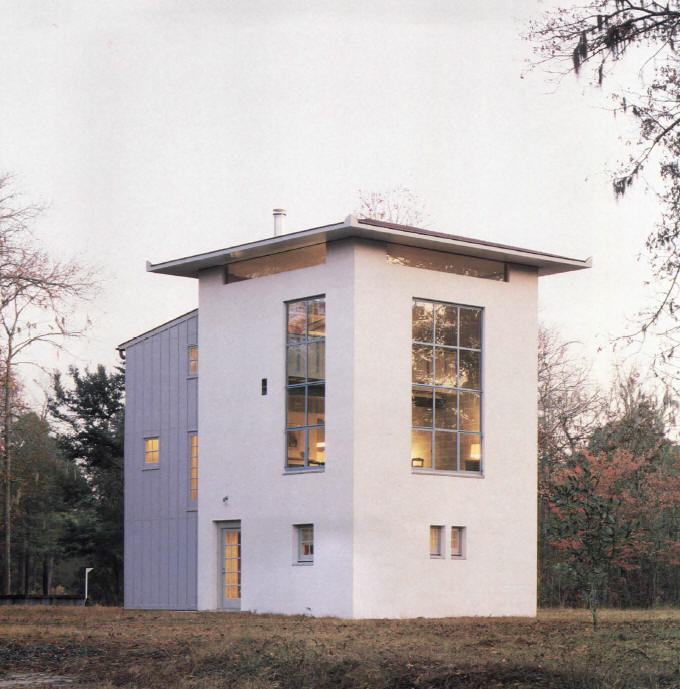 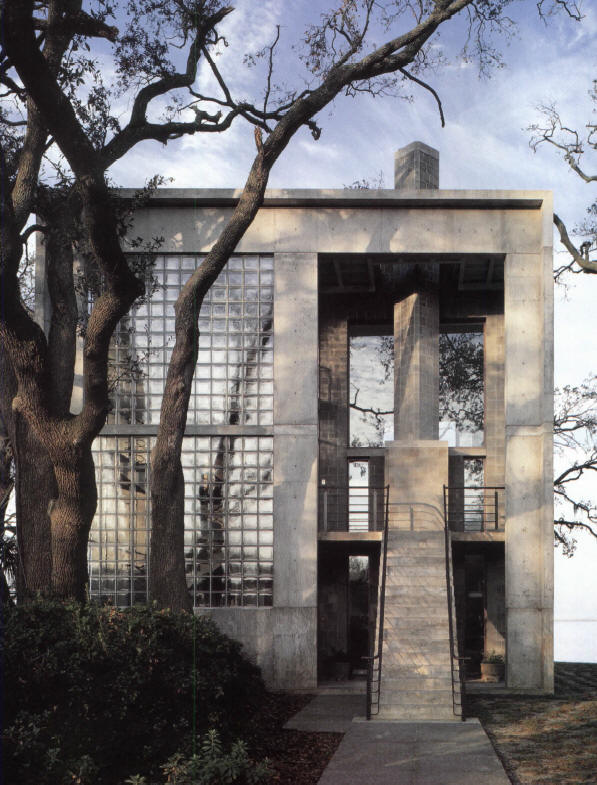 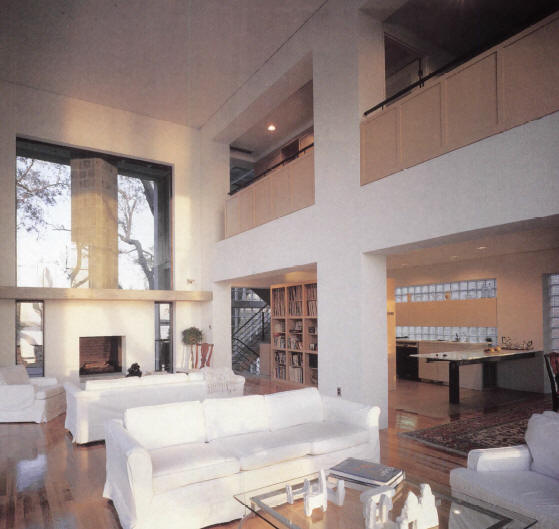 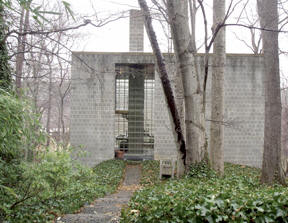 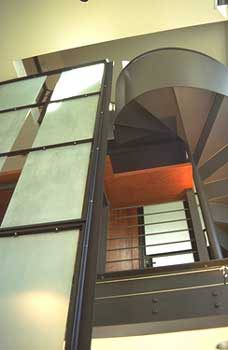 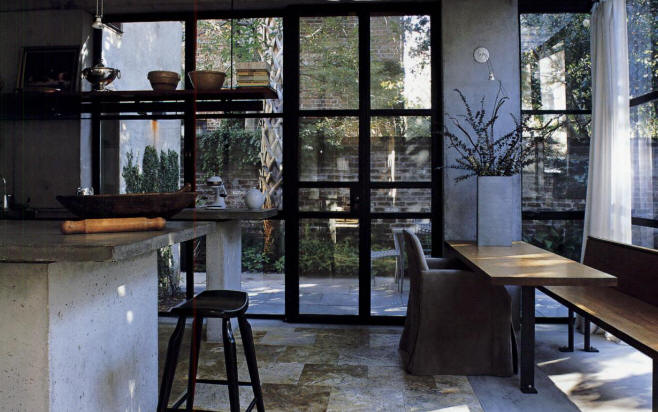 Around 2003 - aka Colorado House. Status unknown. 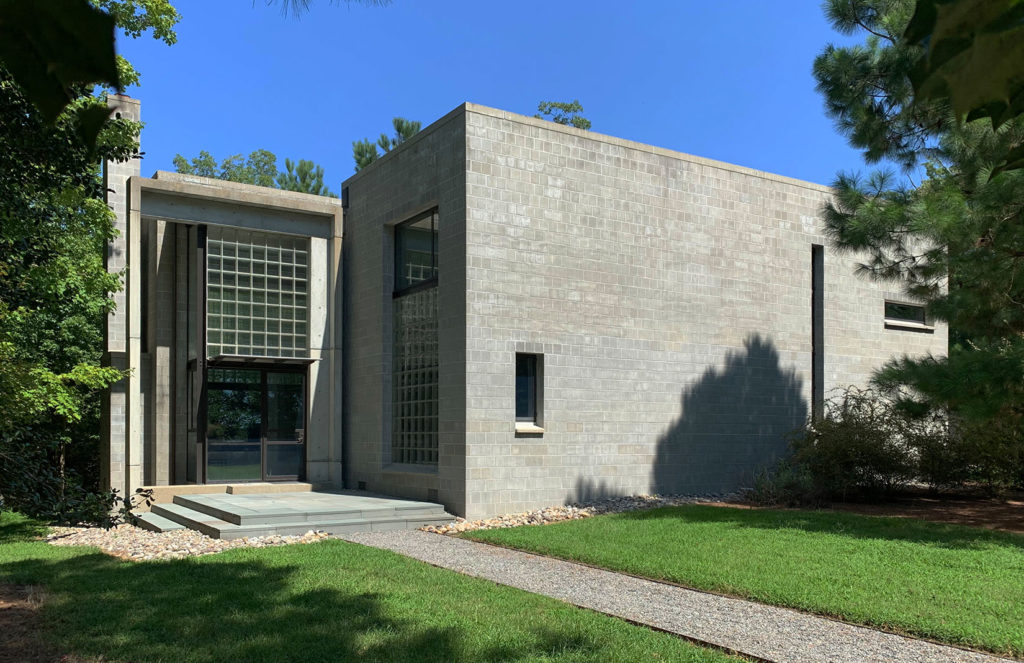 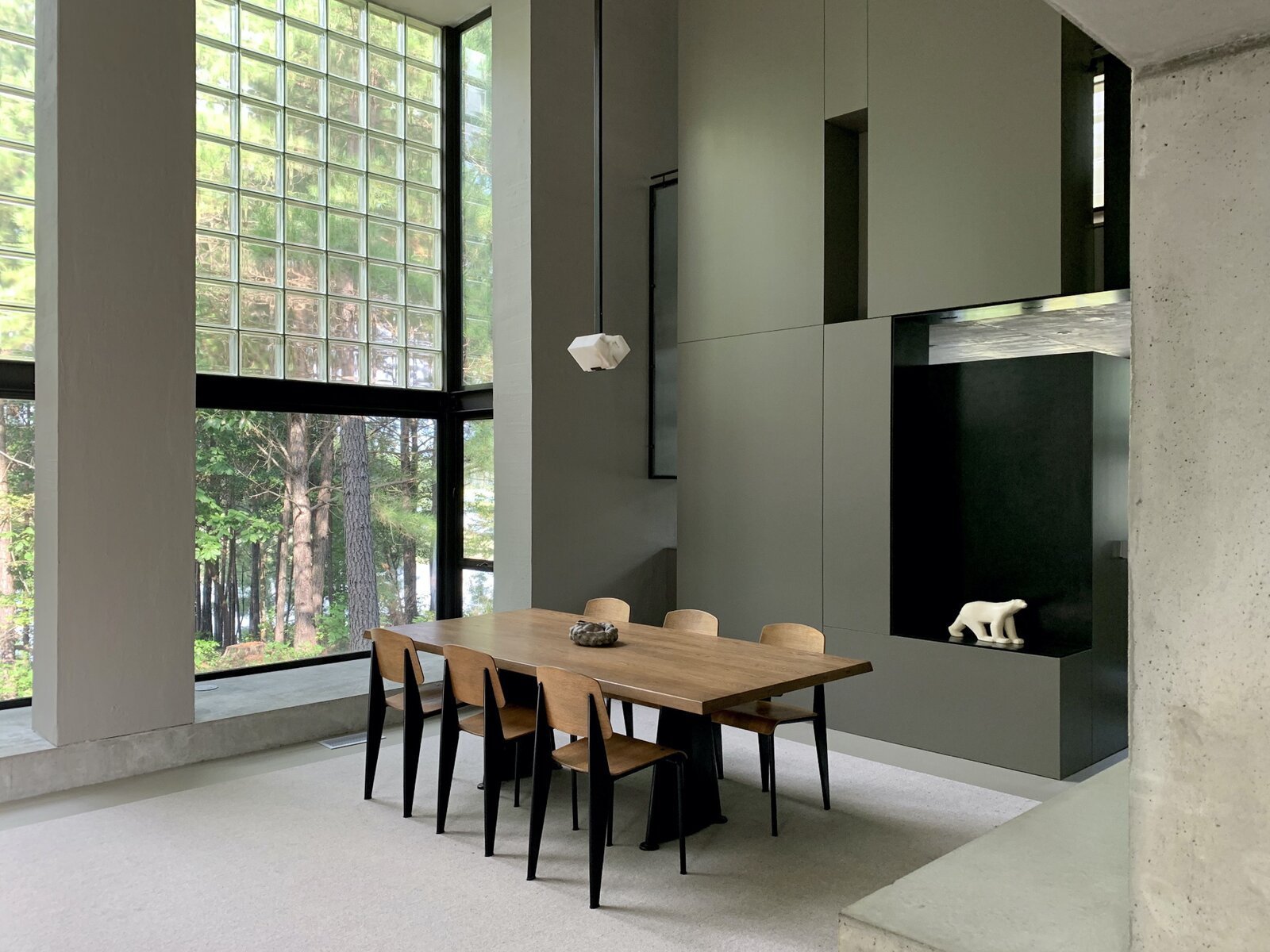 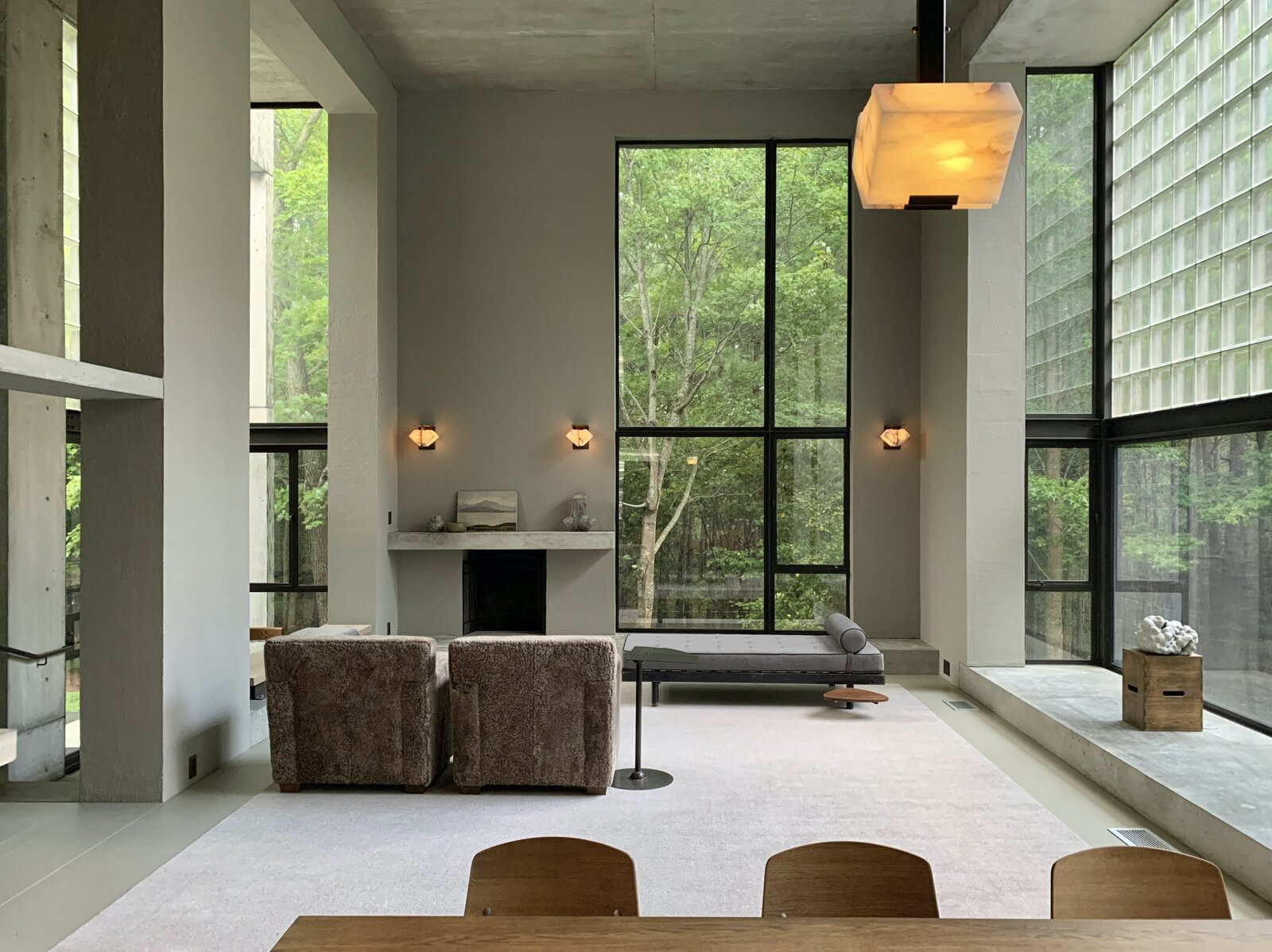 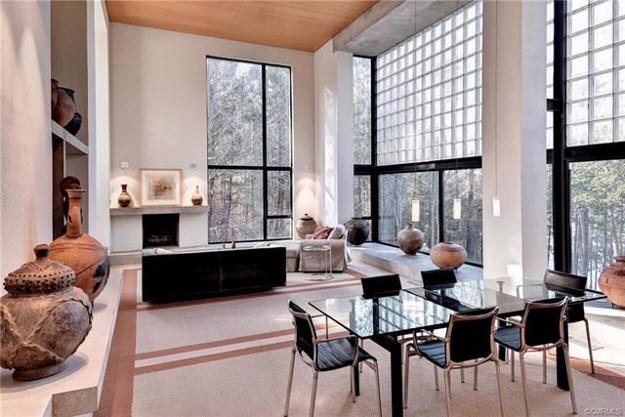 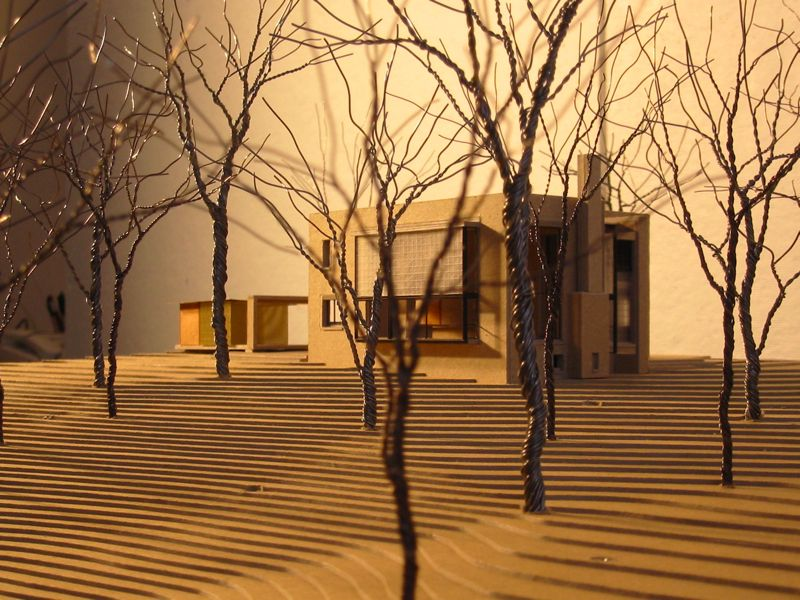 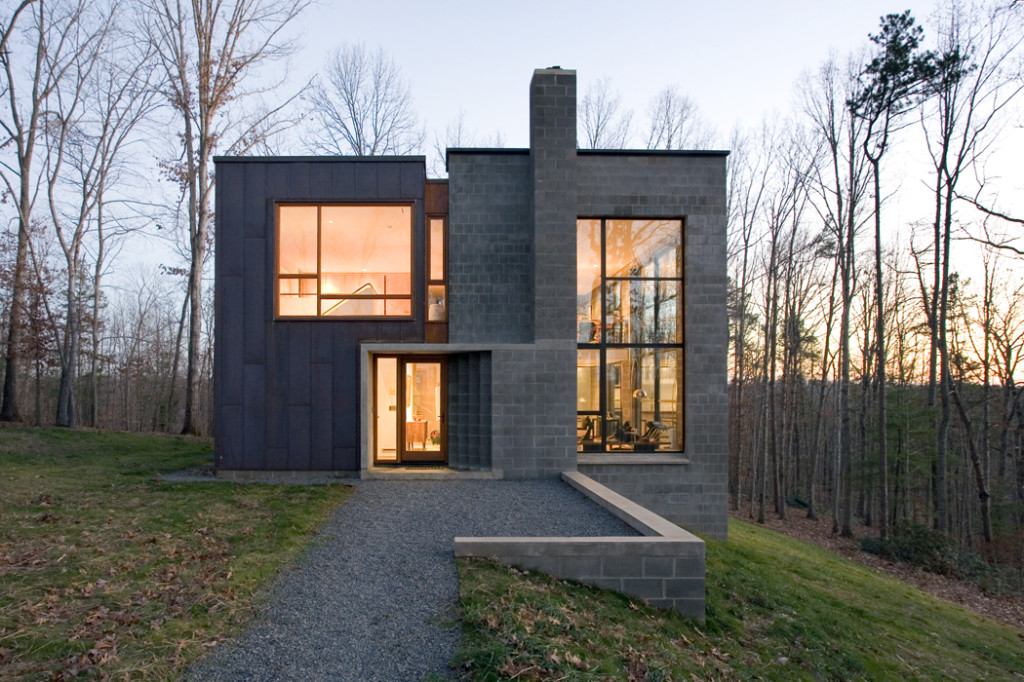 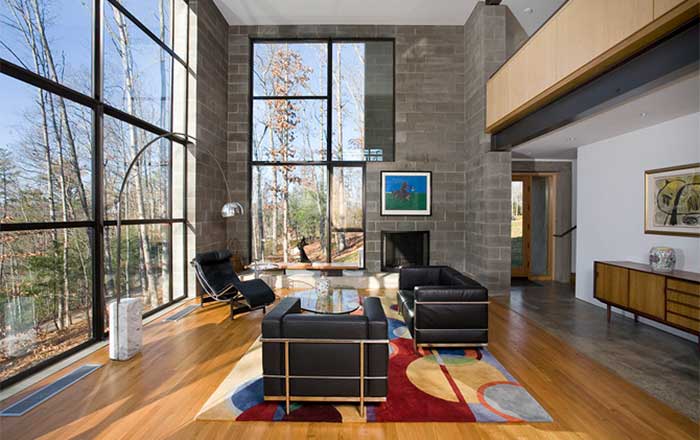