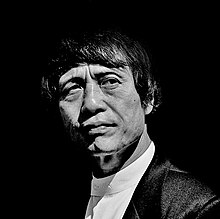 Ando was born in Osaka, Japan, and grew up with his great-grandmother. He worked as a boxer and fighter before settling on architect. Struck by the Frank Lloyd Wright-designed Imperial Hotel, he attended night classes to learn drawing and took correspondence courses on interior design. He returned to Osaka in 1968 to establish his own design studio. In 1995, Ando won the Pritzker Prize and donated the $100,000 prize money to orphans of the 1995 Kobe earthquake. The following are only his houses in the US. There are many more in Japan. 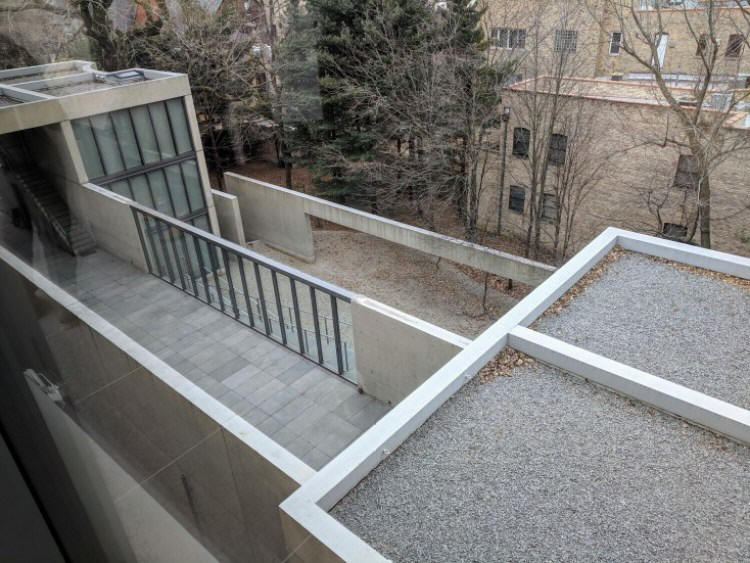 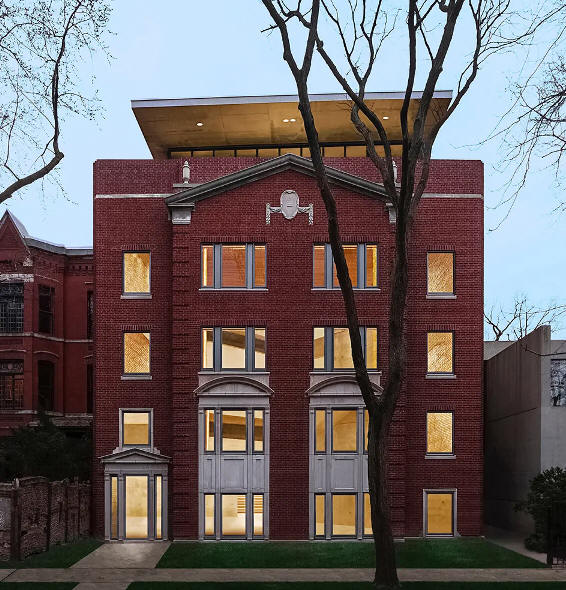 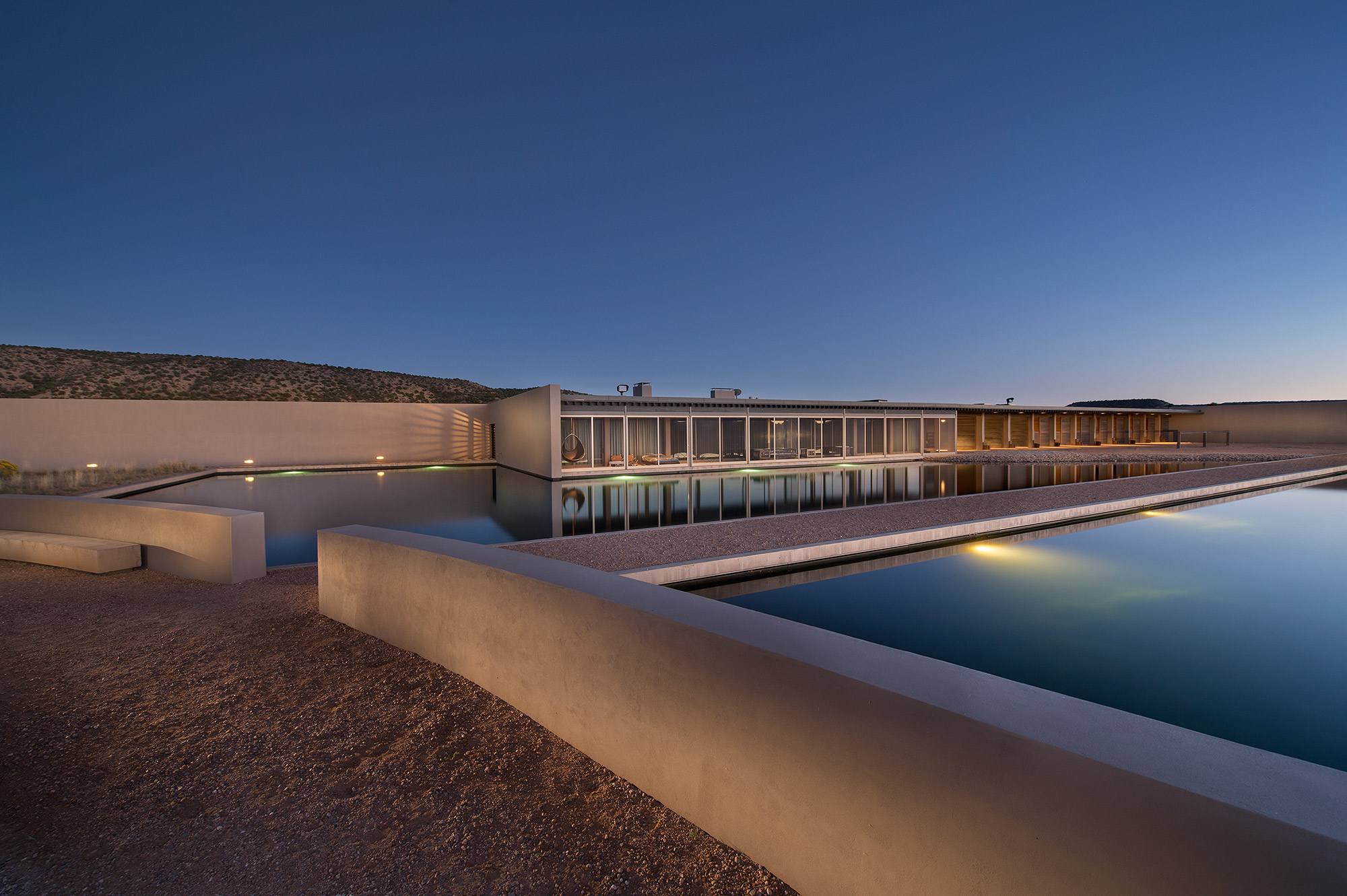 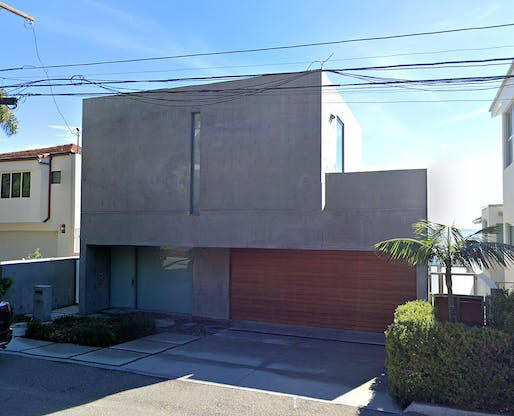 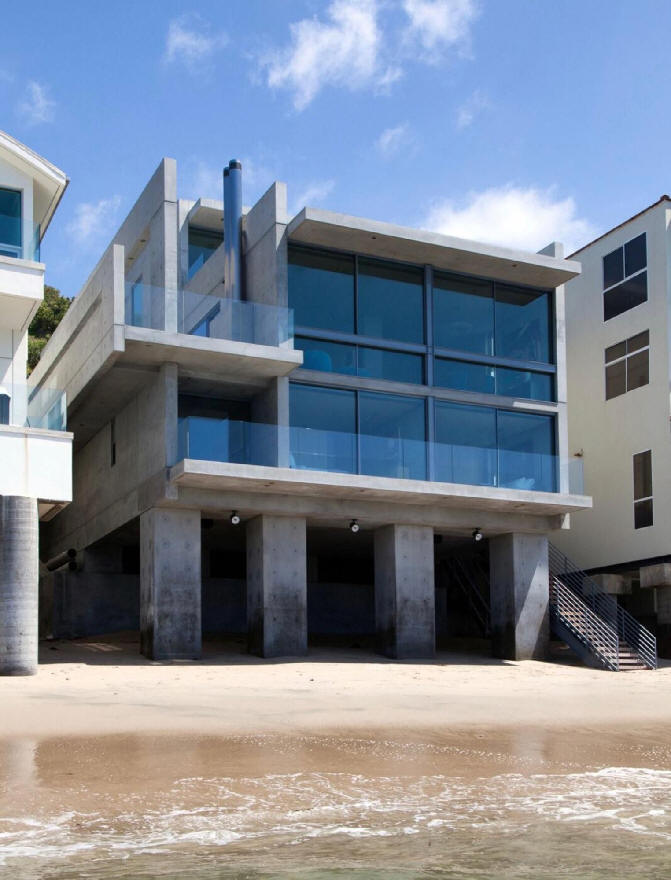 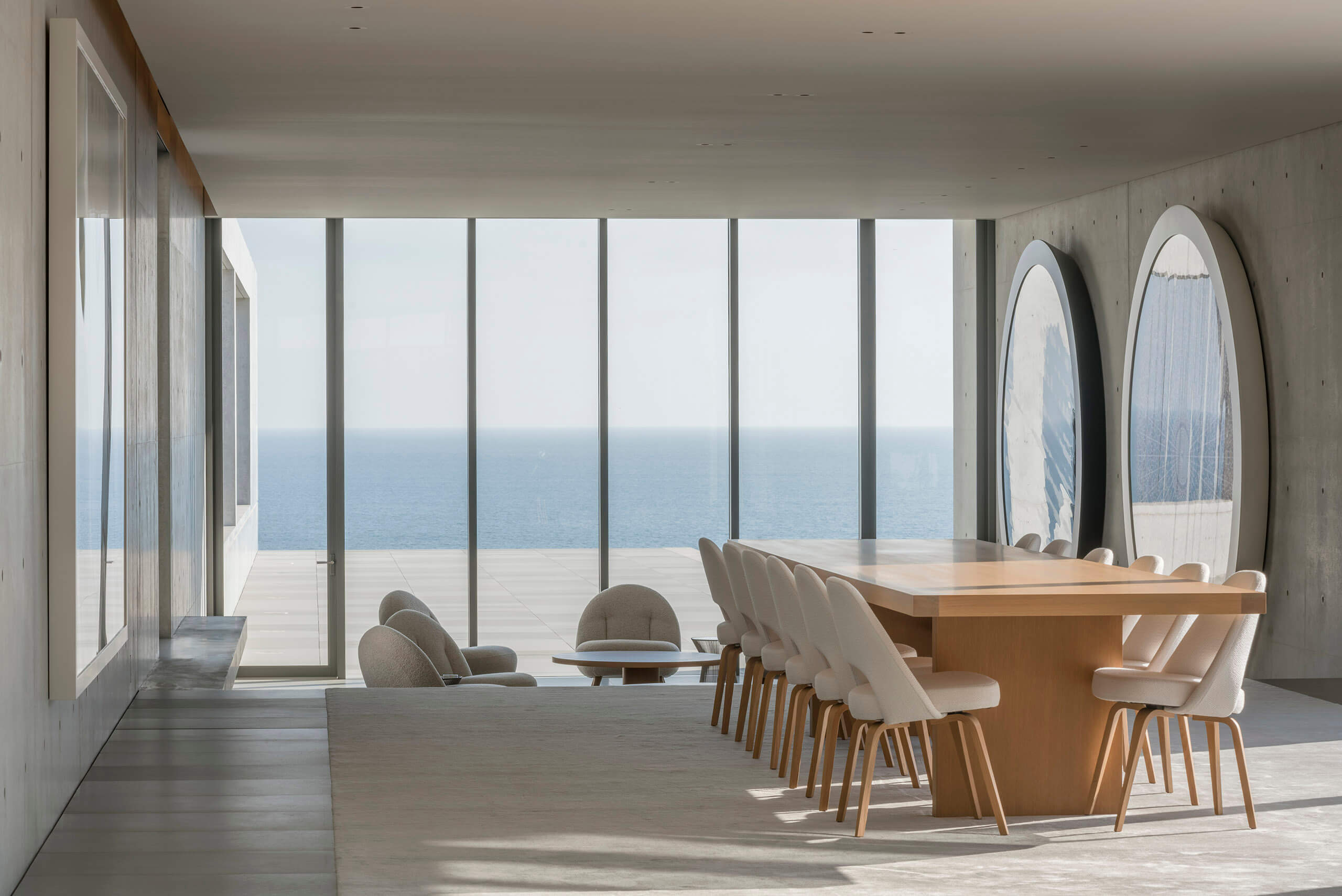 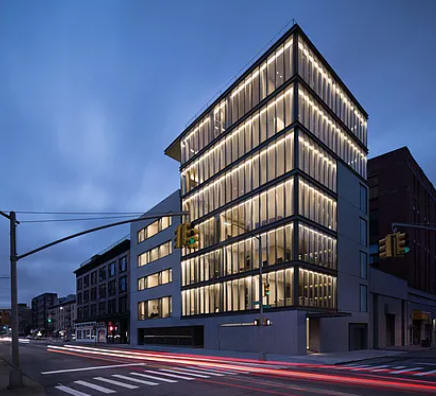 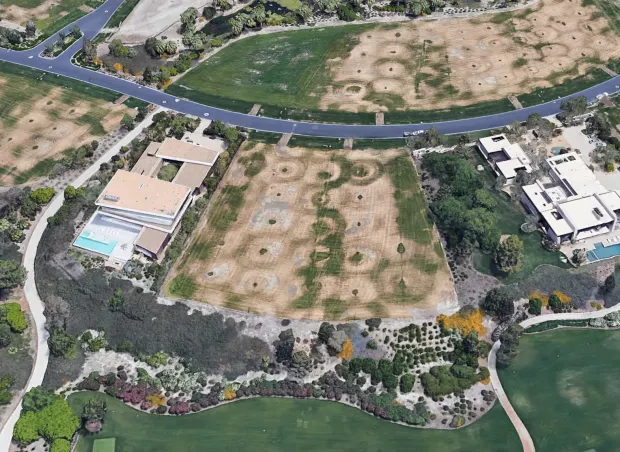