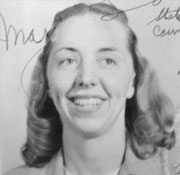 Mary Lund Davis grew up in Sacramento CA where she helped her father design houses from an early age. During childhood she learned how to sail, and she won a number of races including the 1960 Adams Cup in Chicago. In 1945, she was one of the first women to graduate in architecture from the University of Washington and one of the first women architects to be licensed in WA. She interned at Moore & Massar, Chiarelli & Kirk, and Thomas Grainger & Thomas. In 1950 she married George L. Davis, Jr., one of her UW classmates. They had two daughters, Katherine and Gail. George Davis inherited a wood-milling business from his father, prompting the couple to experiment extensively with cabinets and storage spaces, and during the 1950s Mary Lund Davis designed build-it-yourself designs for mid-century modern furniture distributed nationally by the Douglas Fir Plywood Association. In the late 1950s, the couple were among the earliest designers to introduce laminates into kitchen cabinets and counters.

Davis was the first woman architect to be featured in an issue of Architectural Record Houses in 1964. She died in Rancho Mirage CA and her archives are at the University of Washington Library, including photos by architectural photographers Phyllis Dearborn and Robert Massar. Bio adapted from Wikipedia. Research by Catherine Westergaard Cramer. 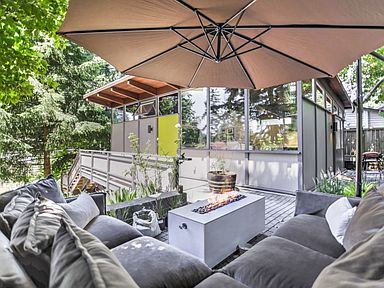 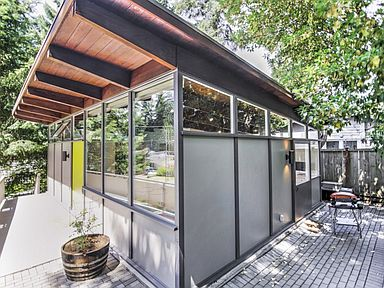 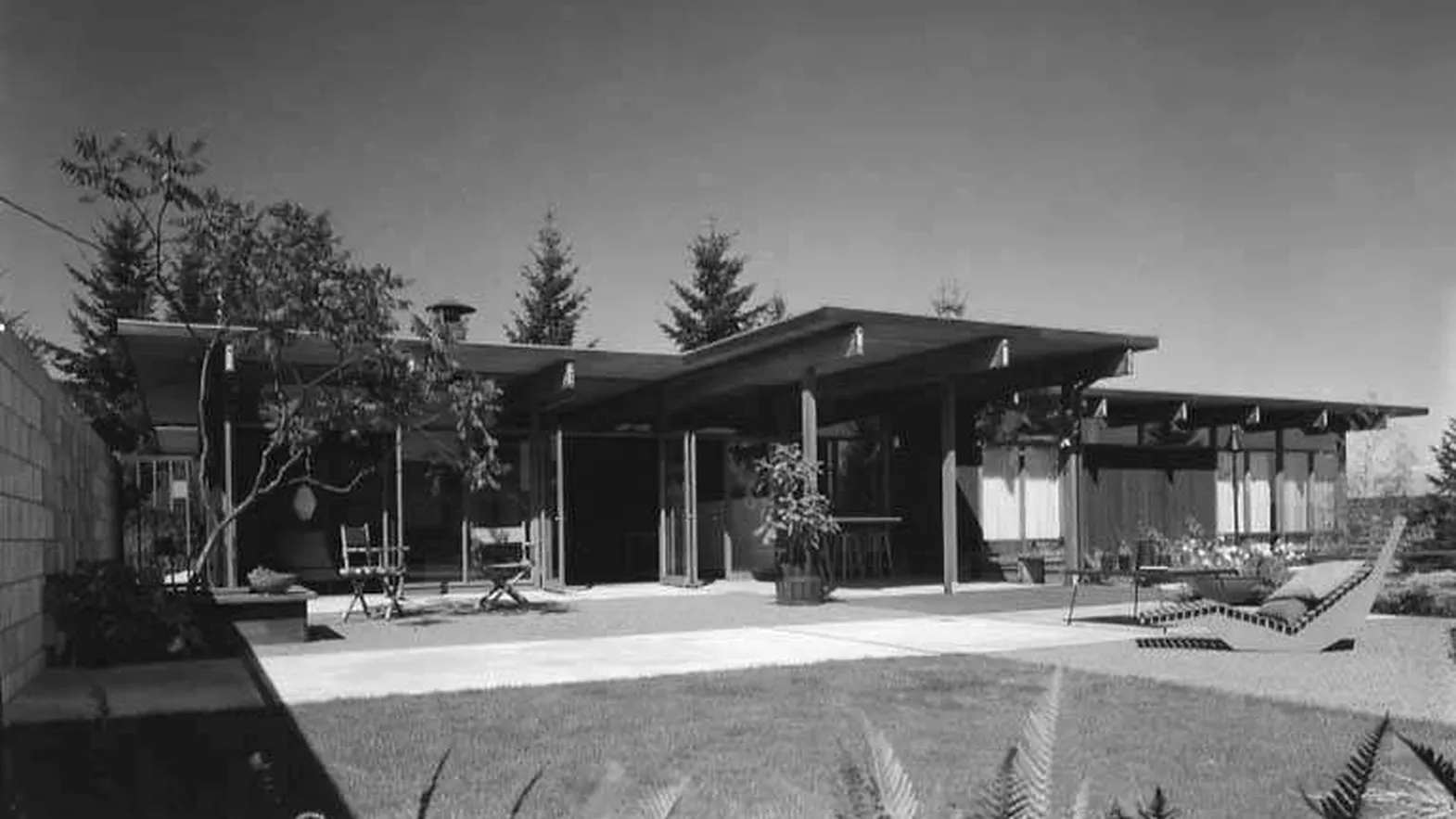 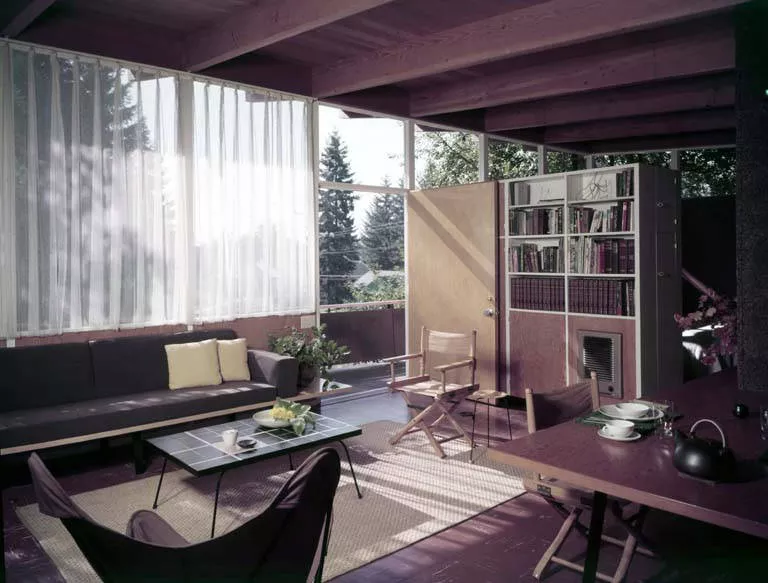 Year unknown - She designed a house for her father-in-law that local critics saw as inspired by Frank Lloyd Wright. 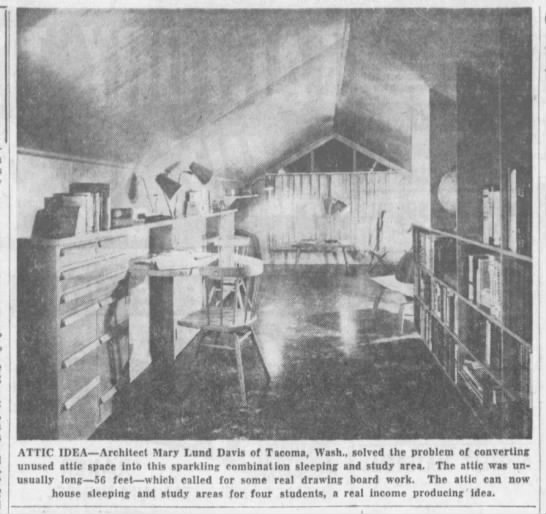 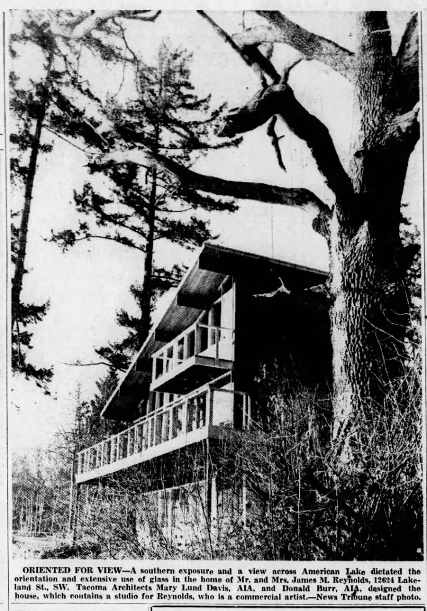 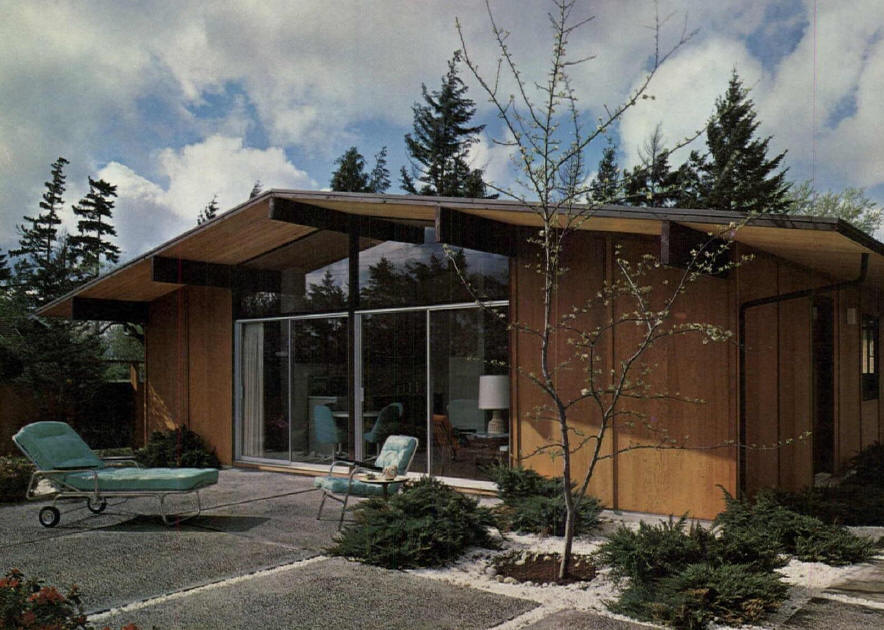 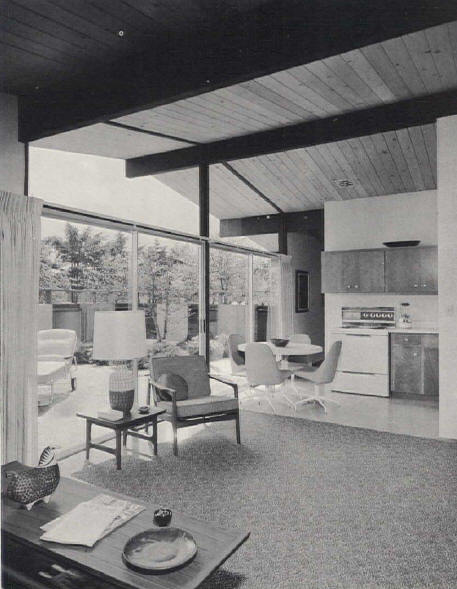 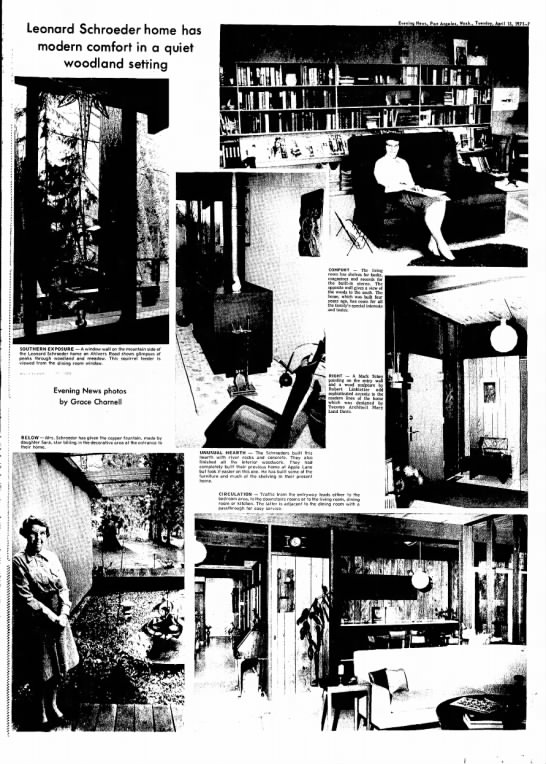 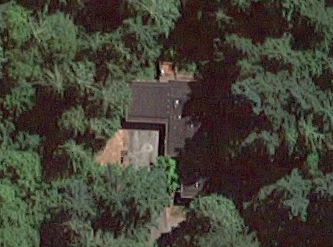 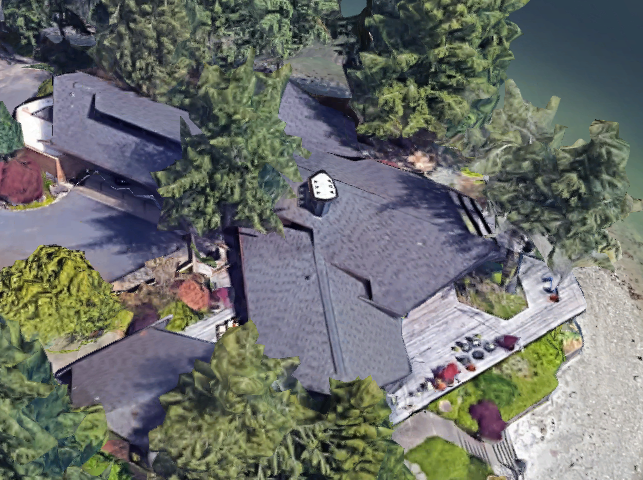 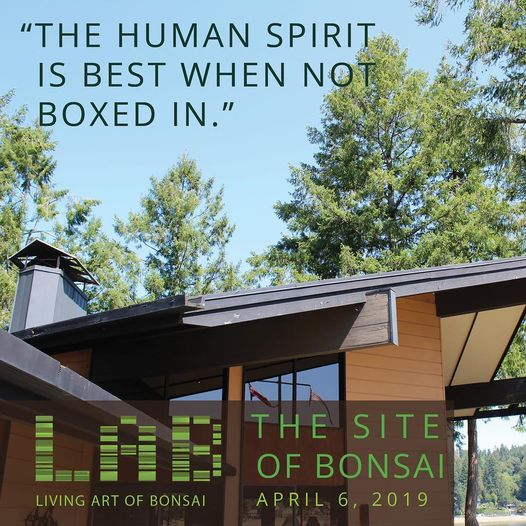