Spaulding was born in Ionia MI. He attended the University of Michigan in Ann Arbor from 1911 to 1913 and graduated in architecture from MIT in 1916. He served in the Marine Corps during WWI. Spaulding went to Los Angeles and became a draftsman with Myron Hunt. He opened his own office in 1923 and in 1924 formed Webber, Staunten, and Spaulding with Walter Webber. He was on his own again from 1928-1940, working with various collaborators. In 1940 he formed Spaulding Rex Deswarte with John Rex and Clarence Deswarte. Spaulding taught architecture at the University of Southern California in Los Angeles and at Scripps College in Claremont. He and wife Pauline had one daughter, Rosemary. Although primarily a classic architect with famous commissions such as the Lynn Atkinson House, aka Chartwell, aka the Beverly Hillbillies House; the Harold Lloyd Estate, aka Greenacres, in Beverly Hills; the Catalina Casino in Avalon on Santa Catalina Island; and a Modernist Case Study House. Bio adapted from Wikipedia. Research by Catherine Westergaard Cramer and Michael Locke. 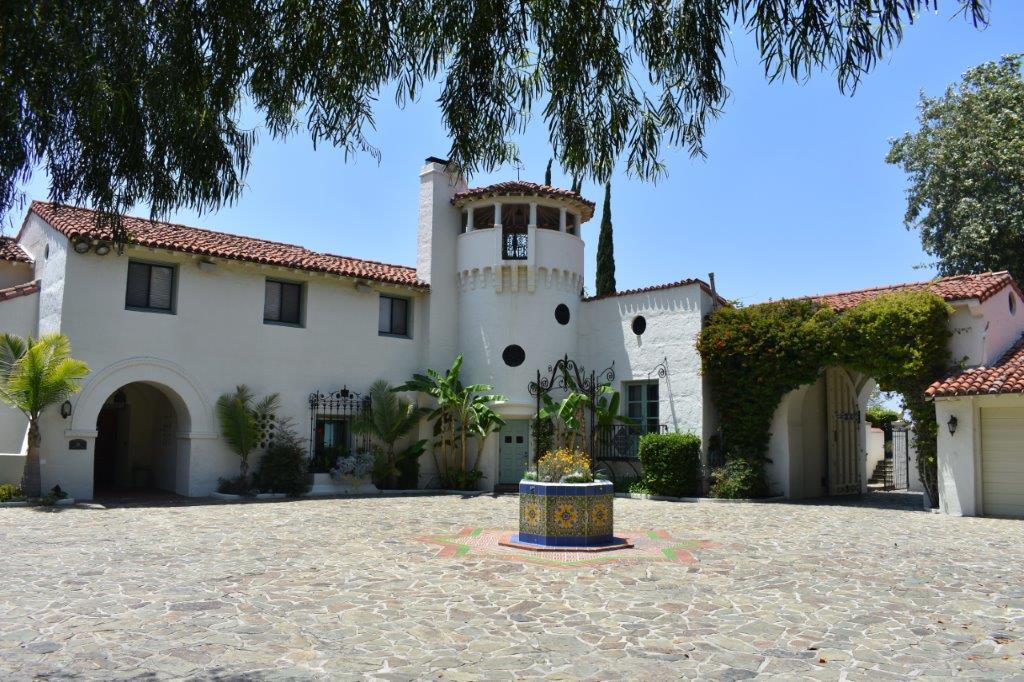 1925 - The Aubrey and Bonnie Bell Wardman House, 13952 Summit Drive, Whittier CA. The Wardman family were patrons of Whittier College, donating several buildings including Wardman Hall, Wardman Gymnasium, and Wardman Library. Deeded to Whittier College after Bonnie Bell Wardman's passing and became the home for the college President. The interior of the house was designed and furnished by Barker Brothers in a Spanish motif at the completion of construction. Much of the original furnishings remain as of 2018. The Wardman House was designated a Whittier Historic Monument (No. 5) in 1991. Photo by Michael Locke. 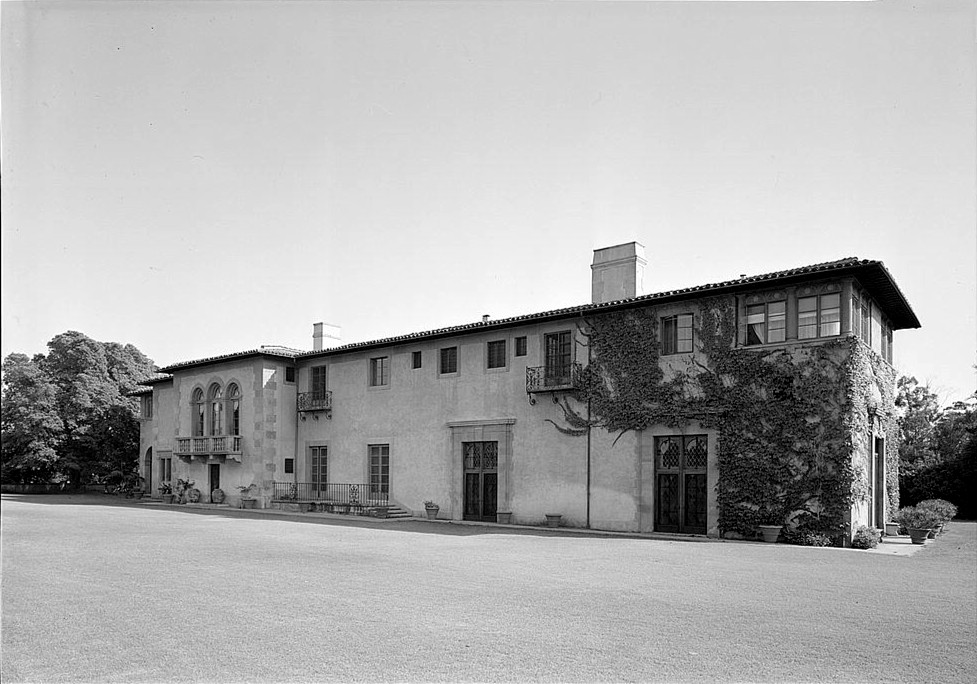 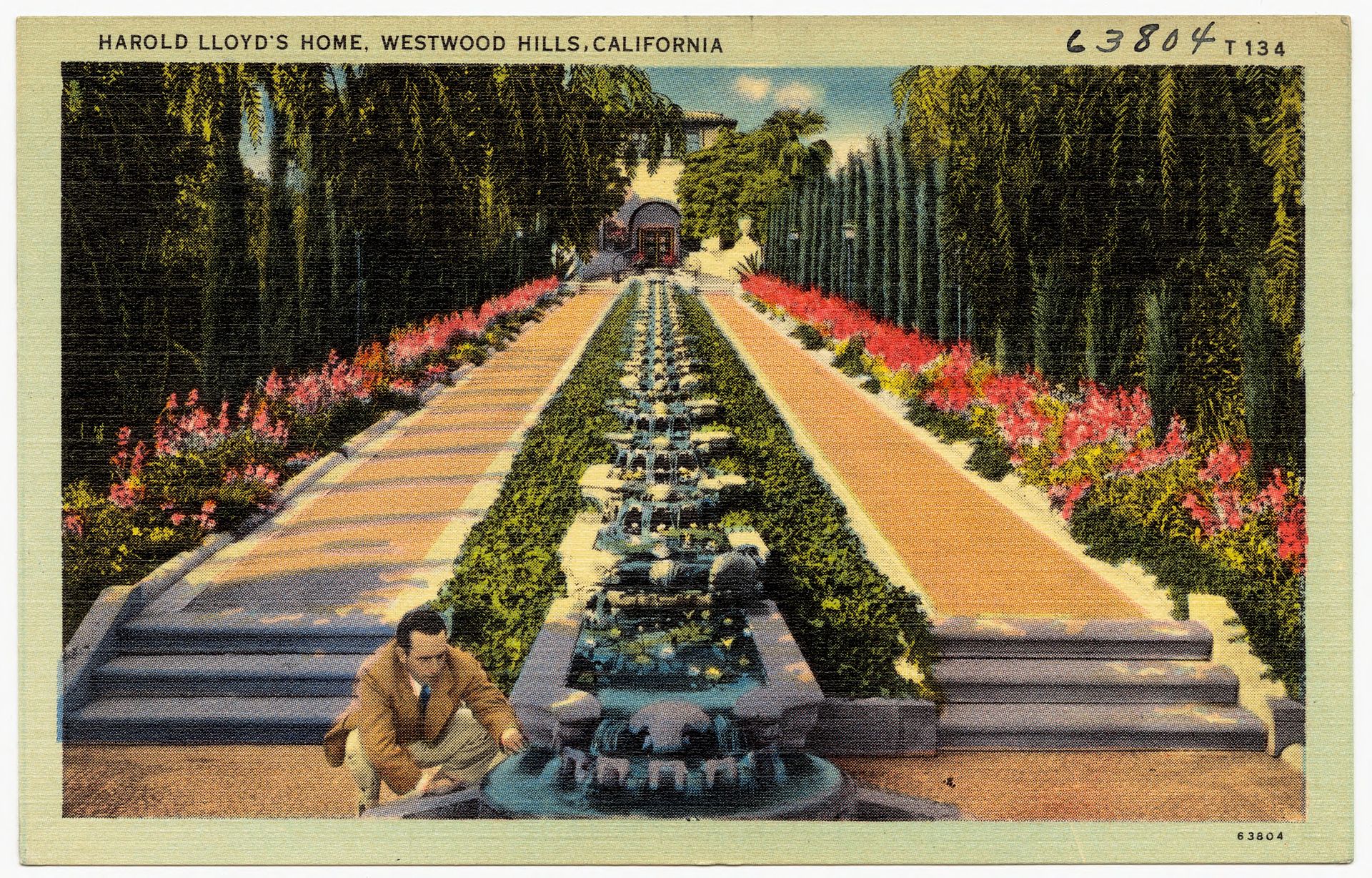 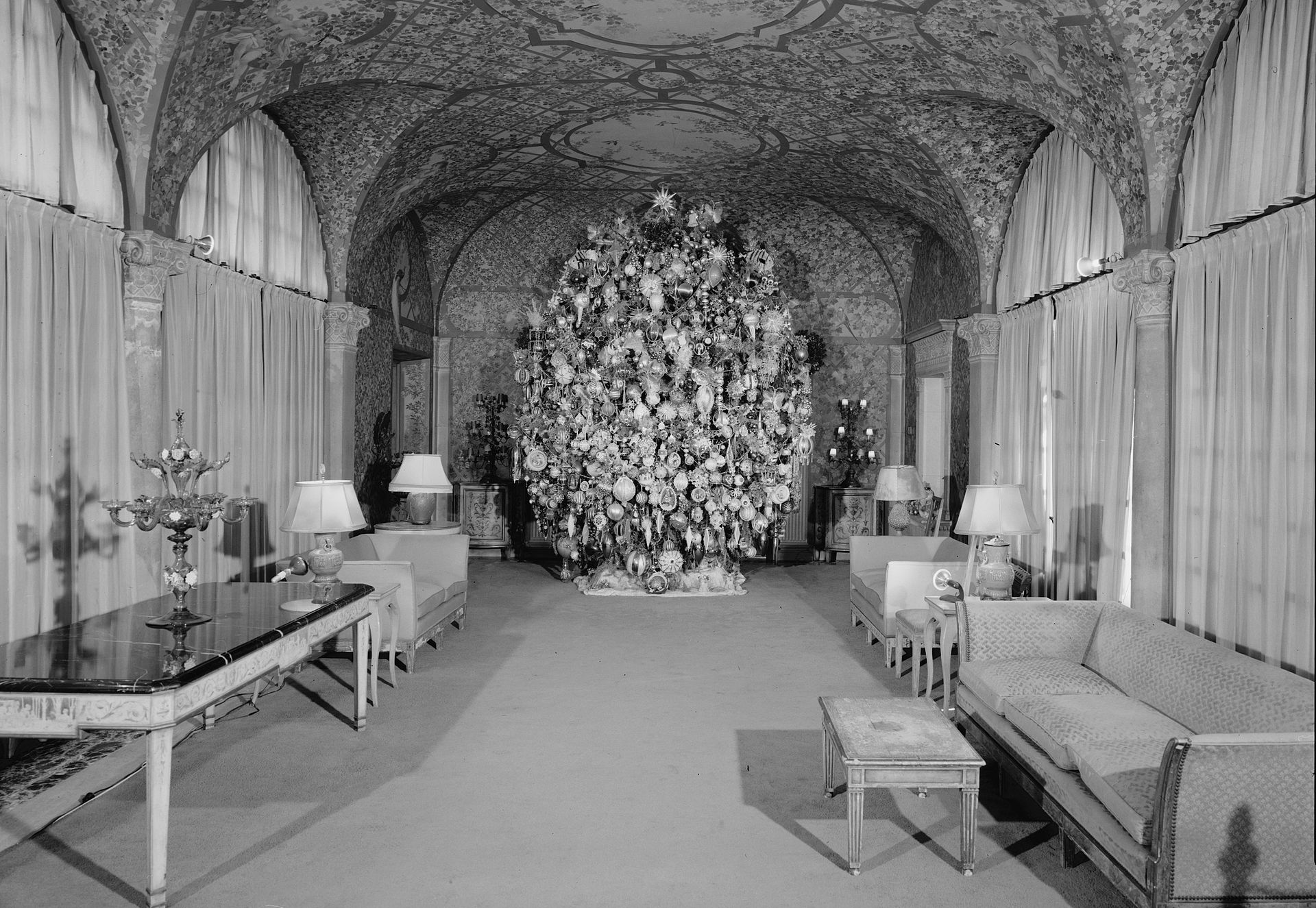 1928 - The Harold Lloyd House, aka Green Acres, 1740 Green Acres Drive, Beverly Hills CA. The estate originally consisted of a 44-room mansion, golf course, outbuildings, and a 900-foot canoe run on 15 acres. Landscape by A. E. Hanson. After Lloyd died in 1971, the acreage in the lower part of the estate along Benedict Canyon was subdivided into approximately 14 large home lots. The original address was 1040 Angelo Drive when the acreage was intact. The mansion, on top of its own hill, retained approximately 5 original acres of flat land. Added to the National Register of Historic Places in 1984. First photo from the Los Angeles Times, 7/24/1927. Sold prior to 2013 to Ronald Burkle. 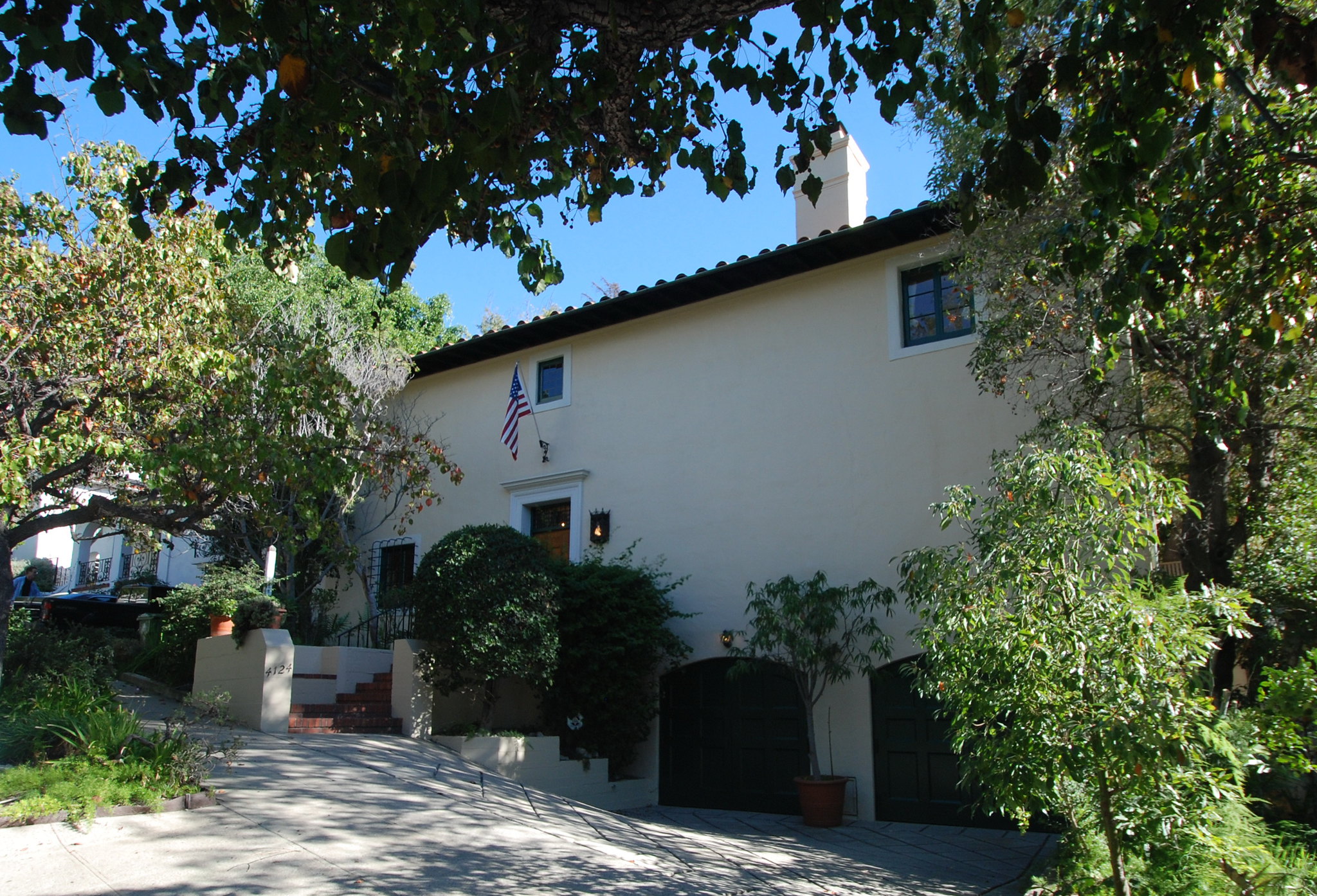 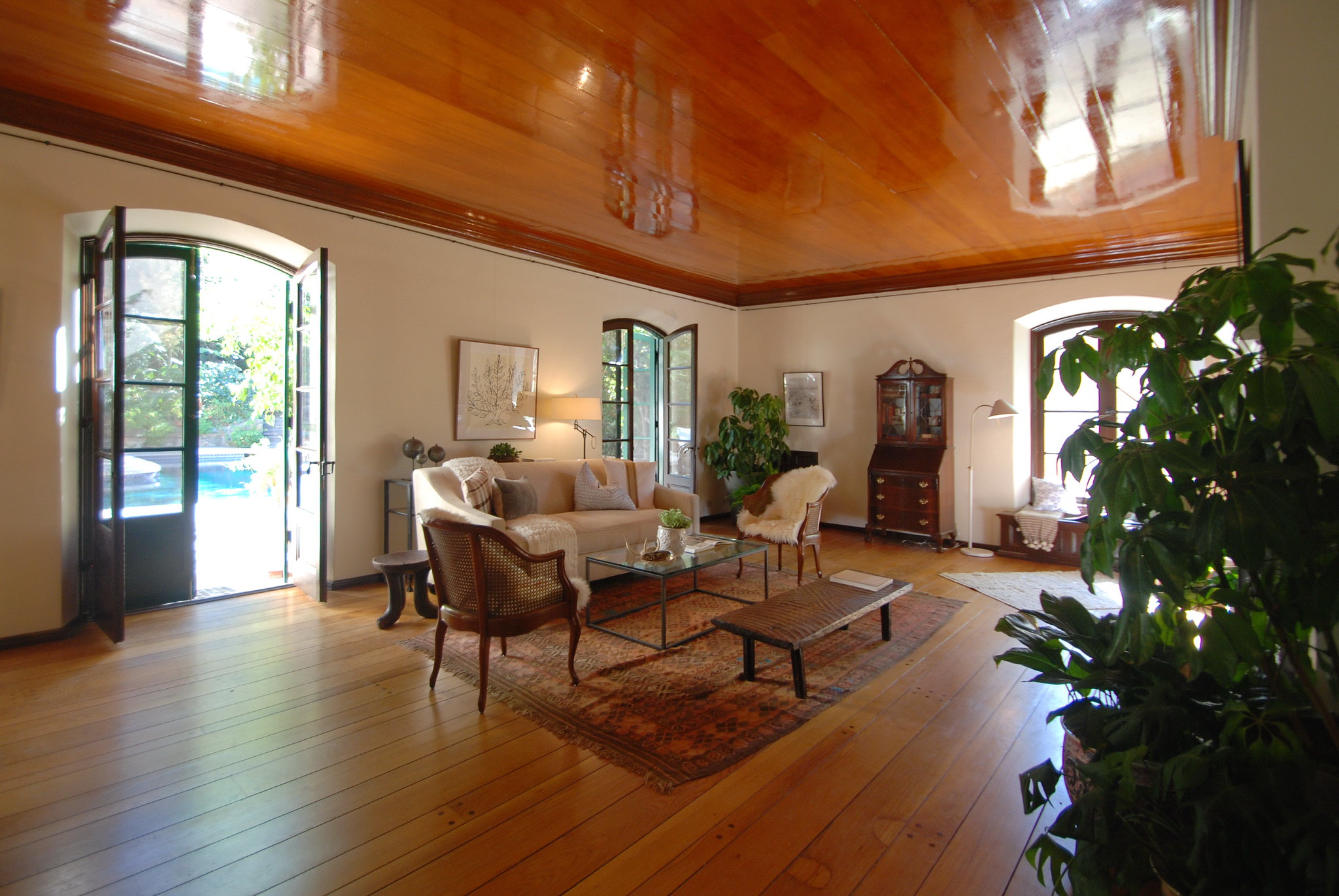 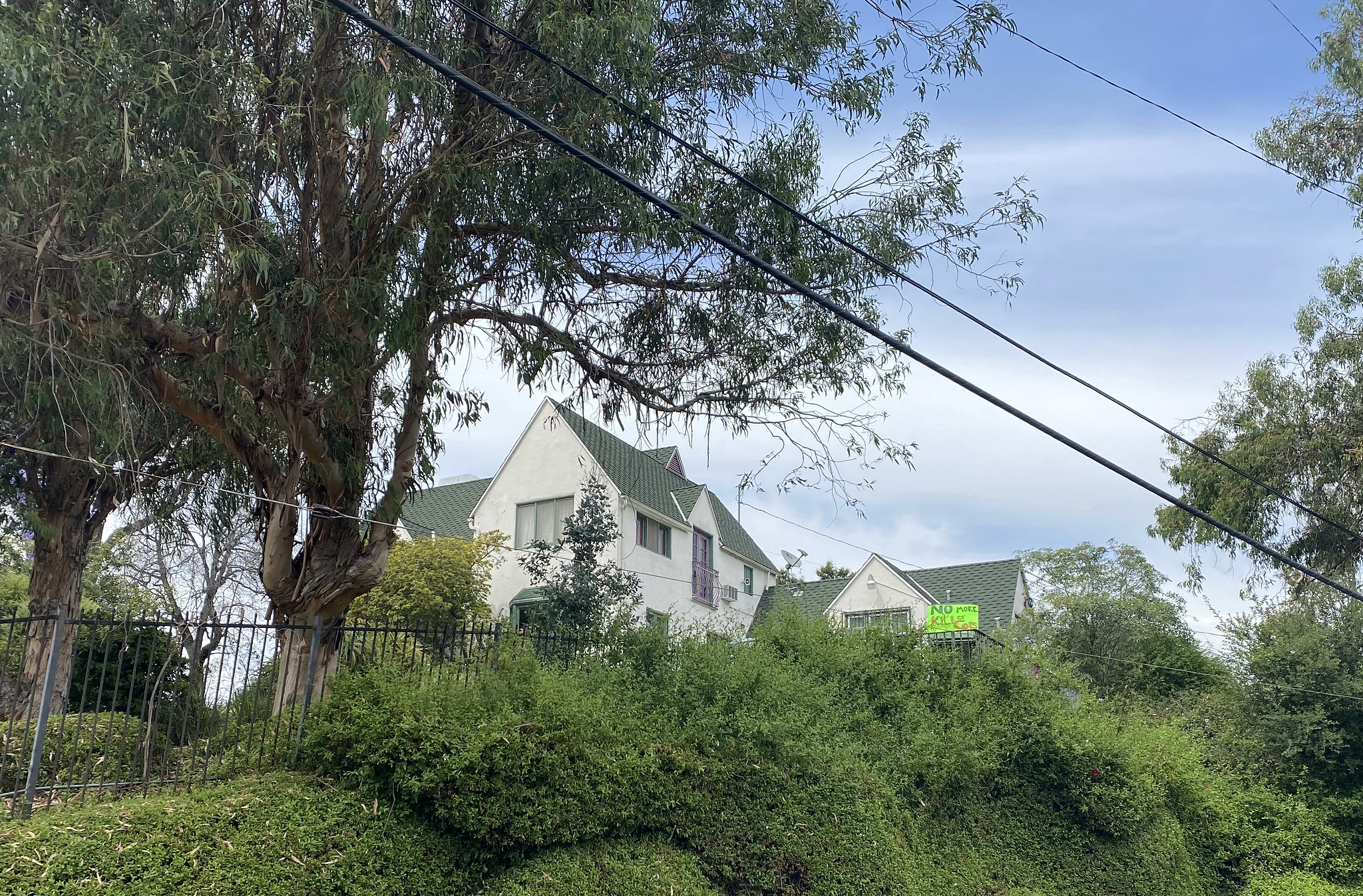 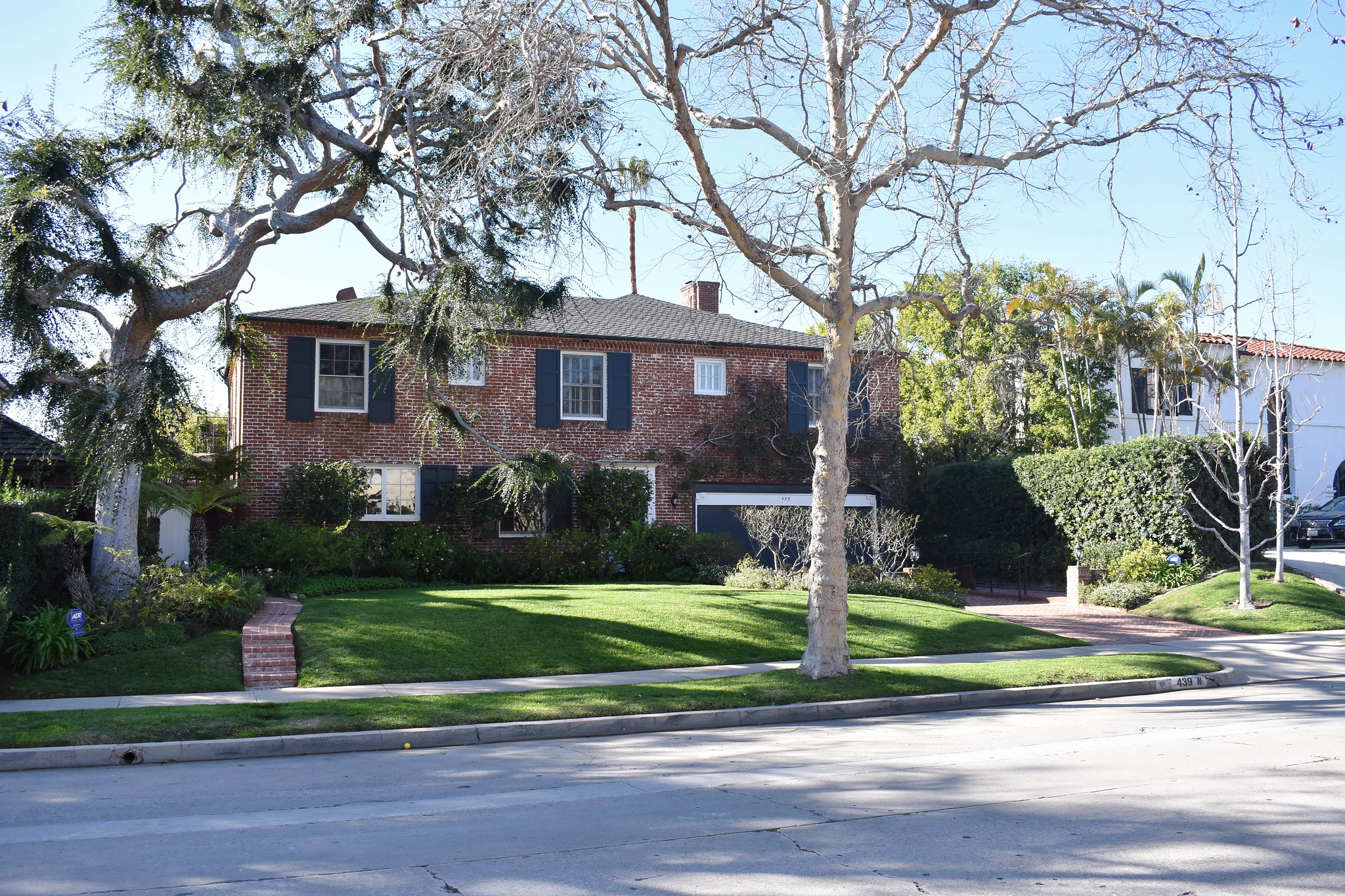 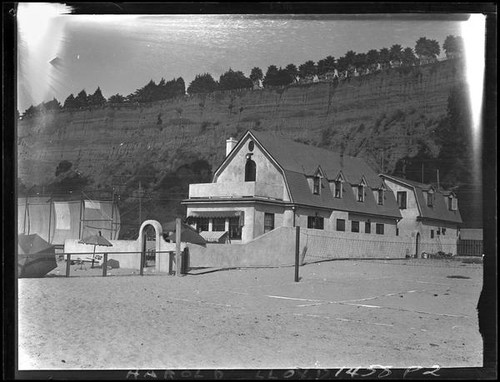 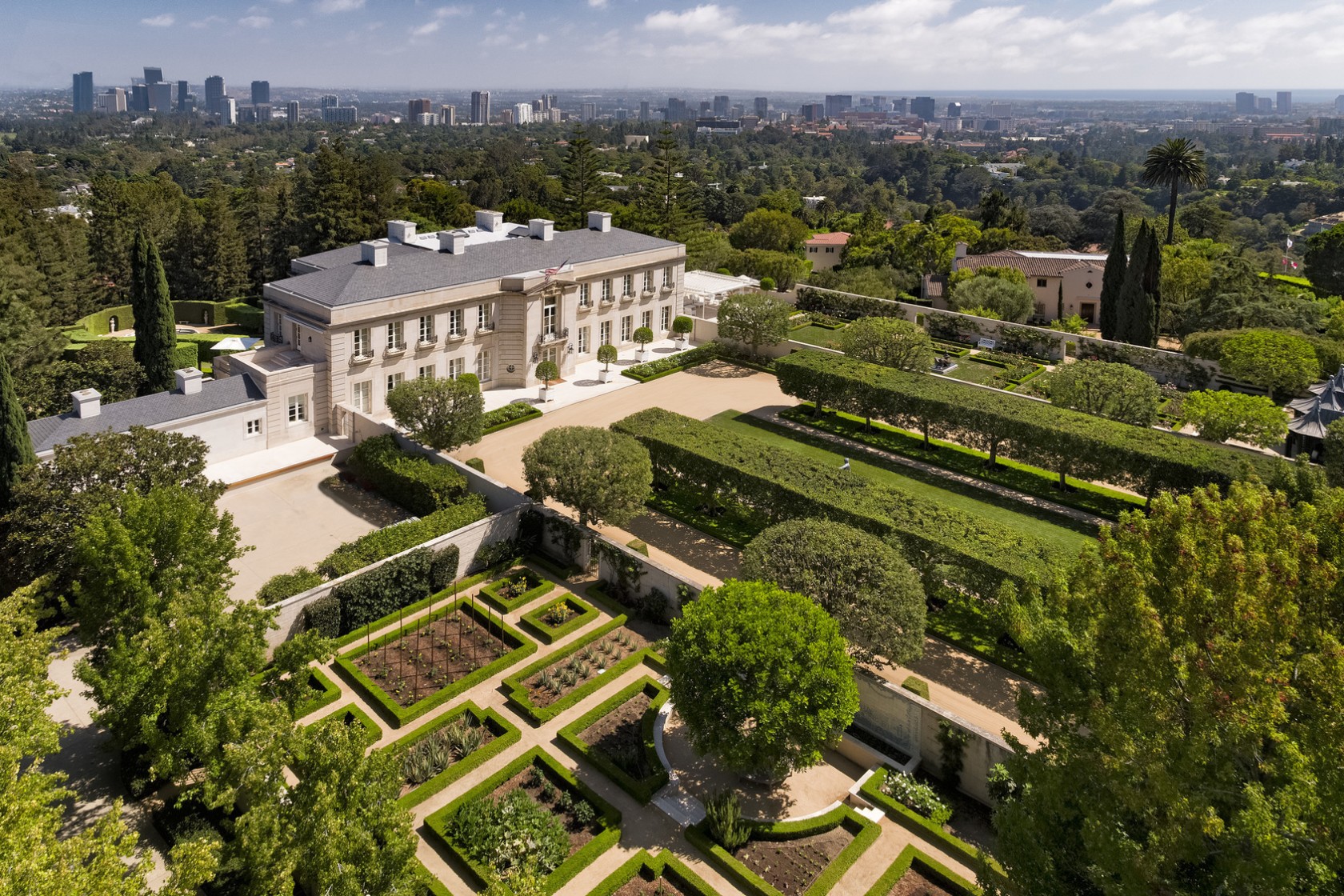 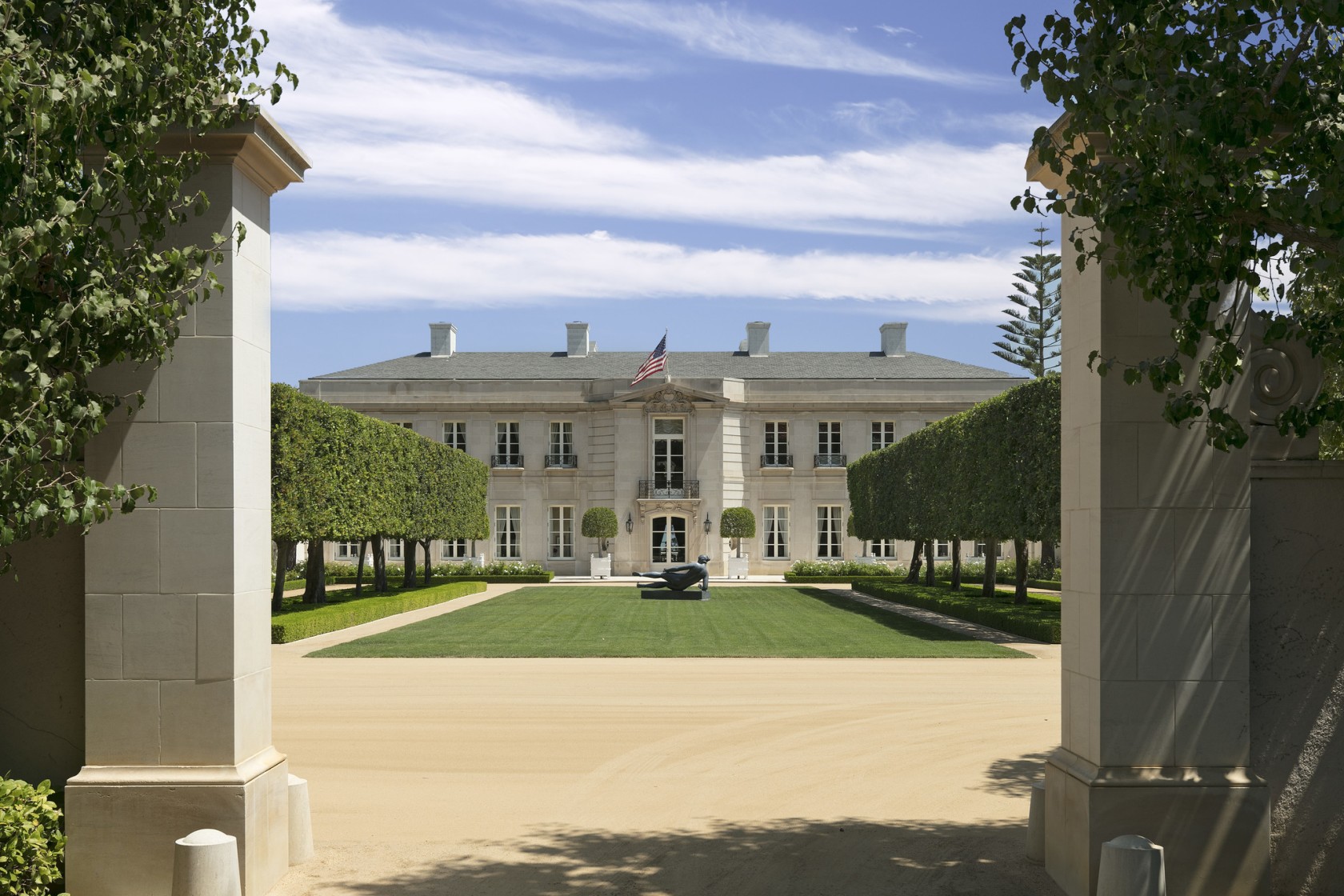 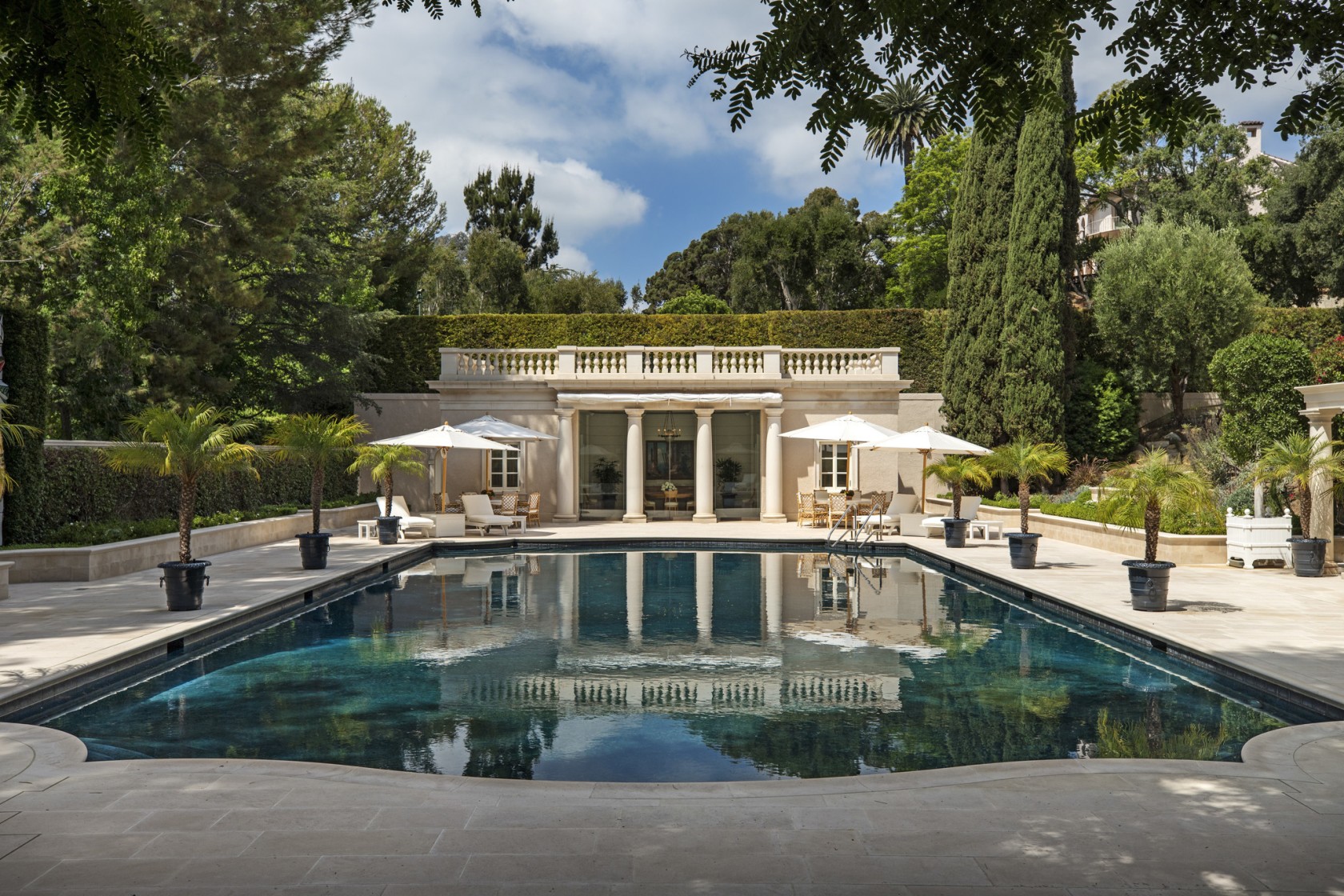 1933 - The Lynn S. Atkinson and Bernice Stephens House, aka the Chartwell Mansion, aka Beverly Hillbillies House, 750 Bel Air Road, Bel Air CA. Gardens designed by Henri Samuel. The Atkinsons never lived there as Bernice found it too pretentious. Sold to Arnold Kirkeby. Featured in the 1960s TV series The Beverly Hillbillies. Sold in 1988 to Jerry Perenchio. In 2018 it was listed as the the most expensive house in the United States and sold in 2019 to Lachlan Murdoch for $150 million, the highest in California history to that date. 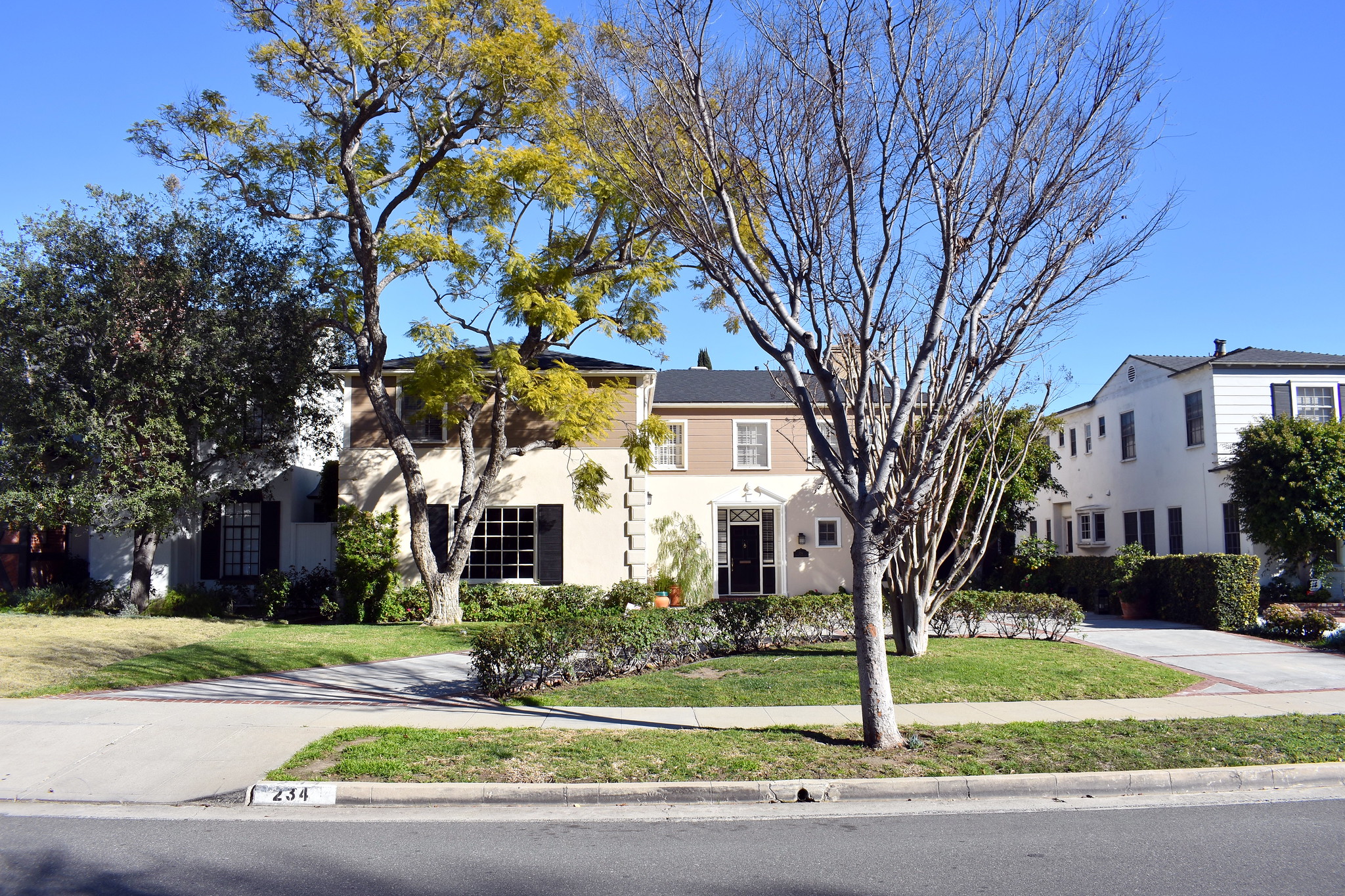 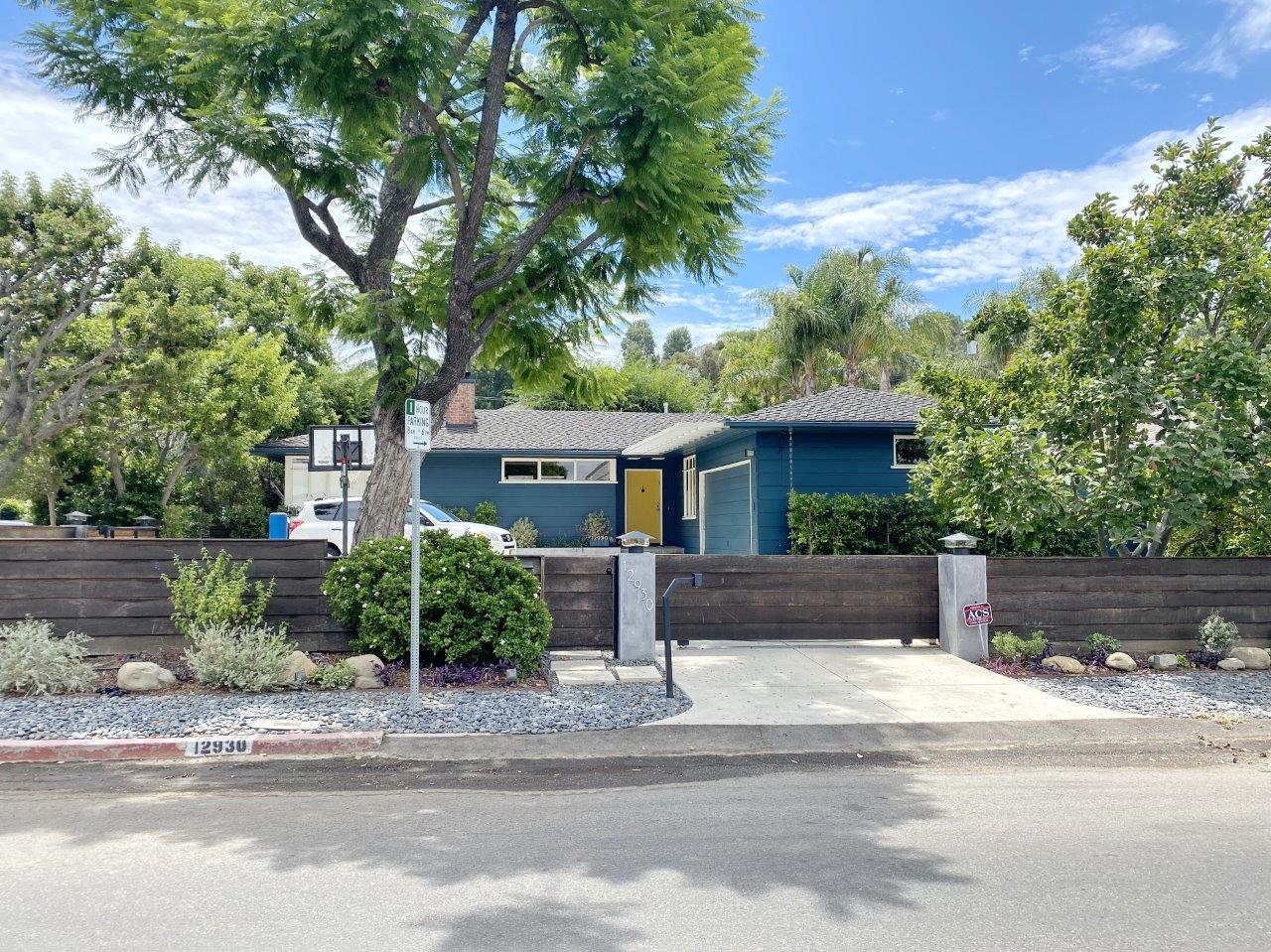 1939 - The Martin E. and Kathryn M. Pollard House, aka House in the Sun, 12930 Dickens Street, North Hollywood CA. Kersey Kinsey was the builder. Mr. Pollard served as president of the Los Angeles Airport Commission and a pioneer San Fernando Valley automobile dealer. House has been renovated. Sold in 2005 to Lisa Cholodenko. Photo and text by Michael Locke. 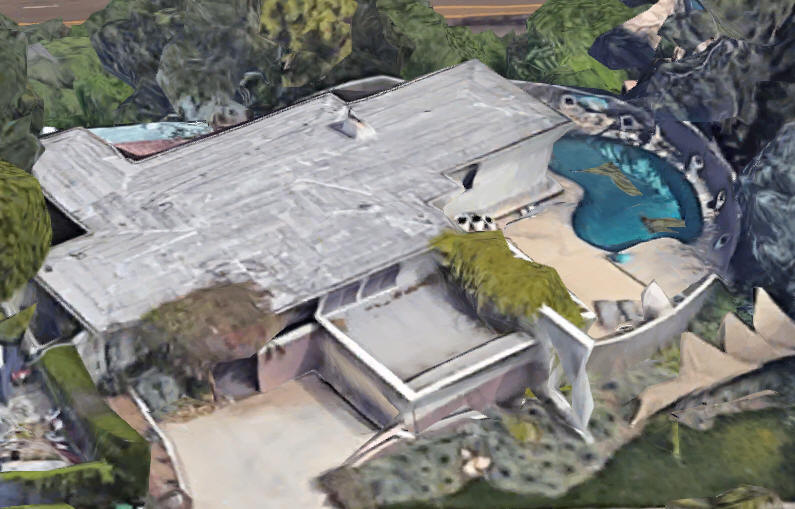 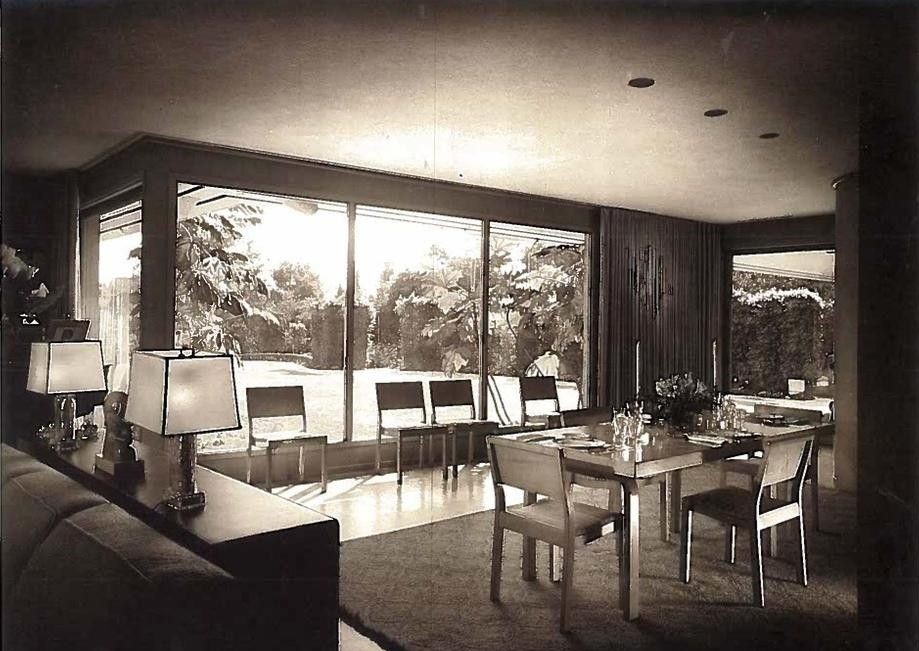 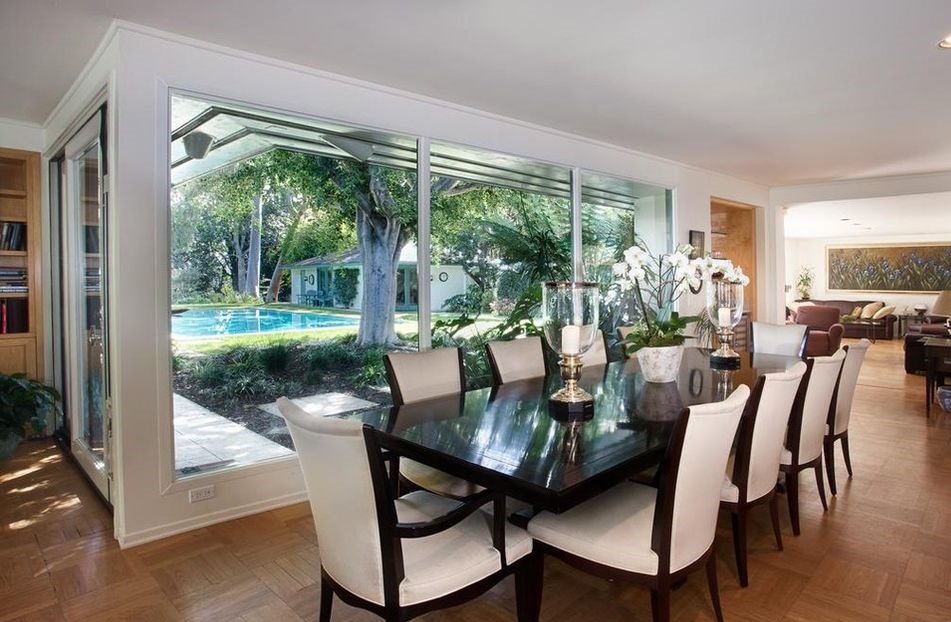 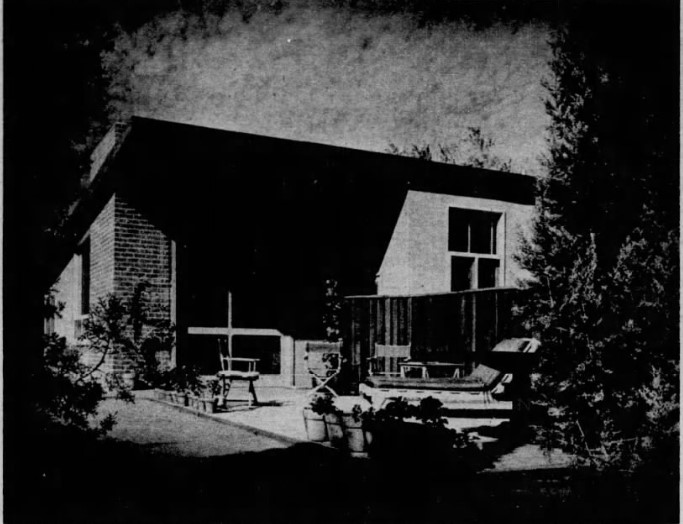 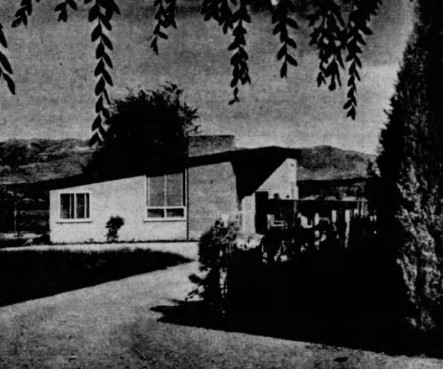 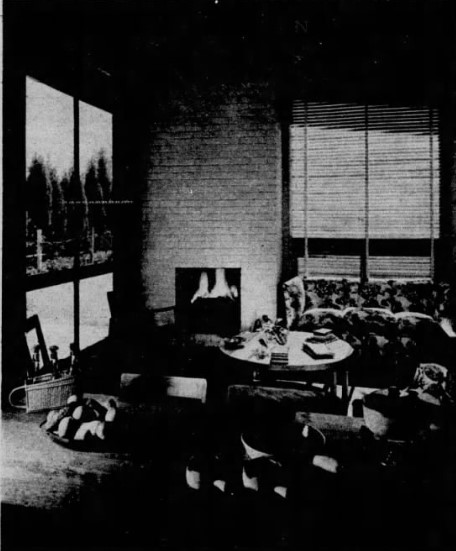 Mid-1940s - The Rudolph Leibig Guest House and Farmers Cottage, aka Meadow Lark Farm, 17500 Burbank Boulevard, Encino CA. Original address was 5519 Encino Avenue. Designed as the caretakers cottage, the house became the owners' home after canceling their plans for a larger home. Sold in 1947. Received an award in March 1947 from the Los Angeles Times Home Magazine. Photos from the Los Angeles Times, 11/24/1946. Property changed in the early 1960s and a Lutheran church was built in 1966. 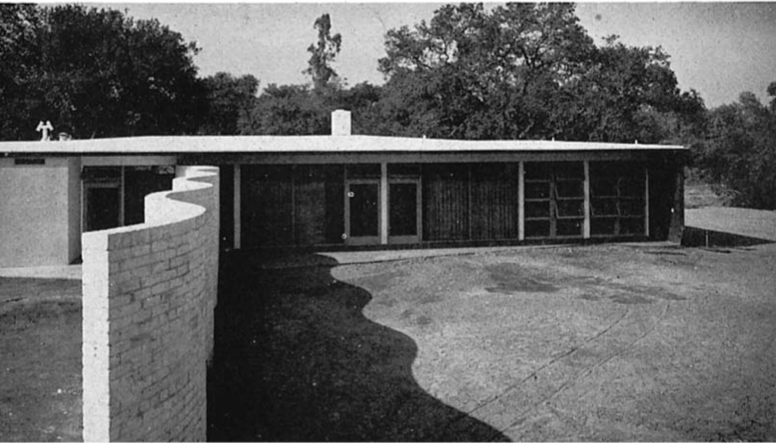 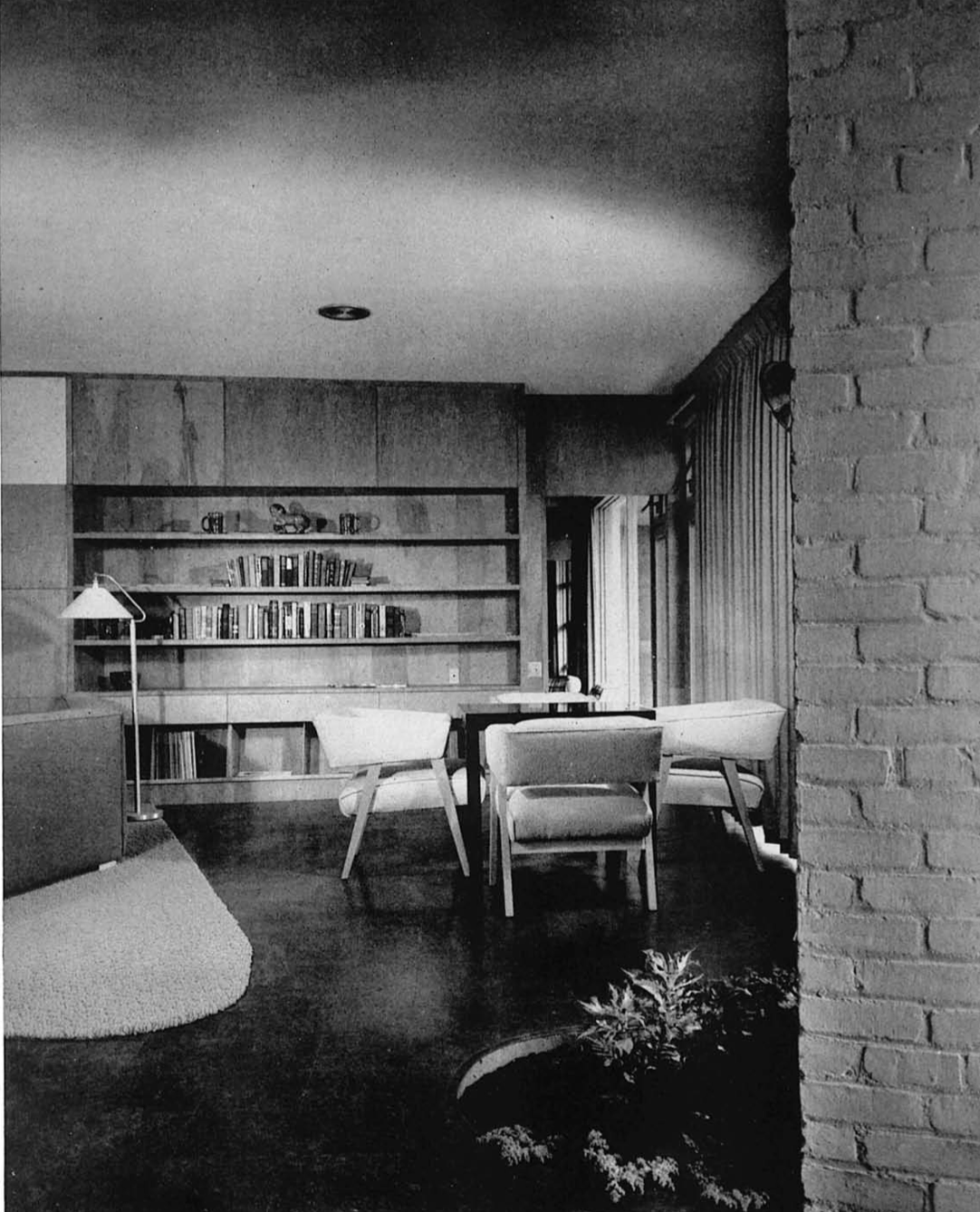