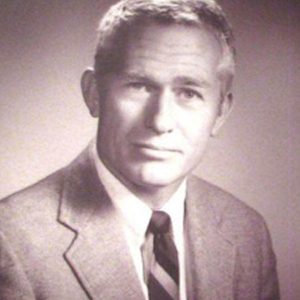 West was born in Illinois and served in the US Navy during WWII then attended Yale in Architecture, graduating in 1949. After practicing briefly in California, he moved to Sarasota FL and worked for Ralph Twitchell and Paul Rudolph. In 1951 West opened his own firm, then from 1953 to 1954 he formed a partnership with Ralph Twitchell, then from 1956 to 1960 a partnership with Elizabeth Boylston Waters. She was more interested in part time work, which West was not, so in 1965 he joined Rolland W. Seller and in 1966 partnered with engineer Al Conyers to create the firm of West and Conyers/Architects and Engineers, which lasted into the 1990s. West is known for many buildings including the Sarasota City Hall. He is the author of The Lives of an Architect. Bio adapted from Wikipedia. 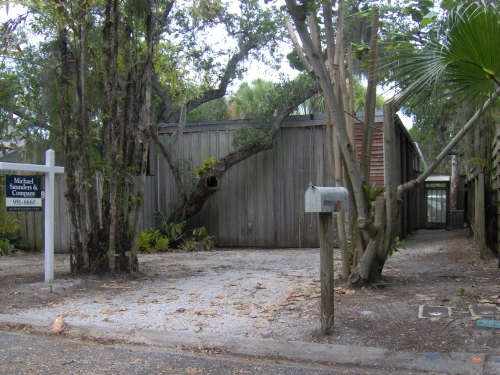 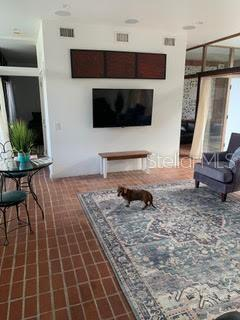 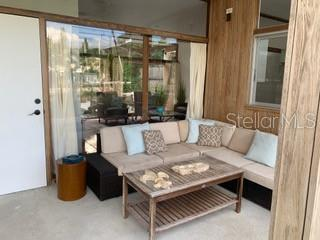 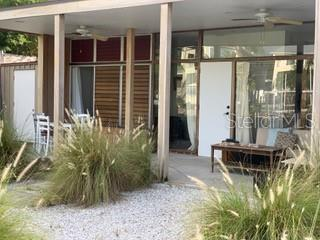 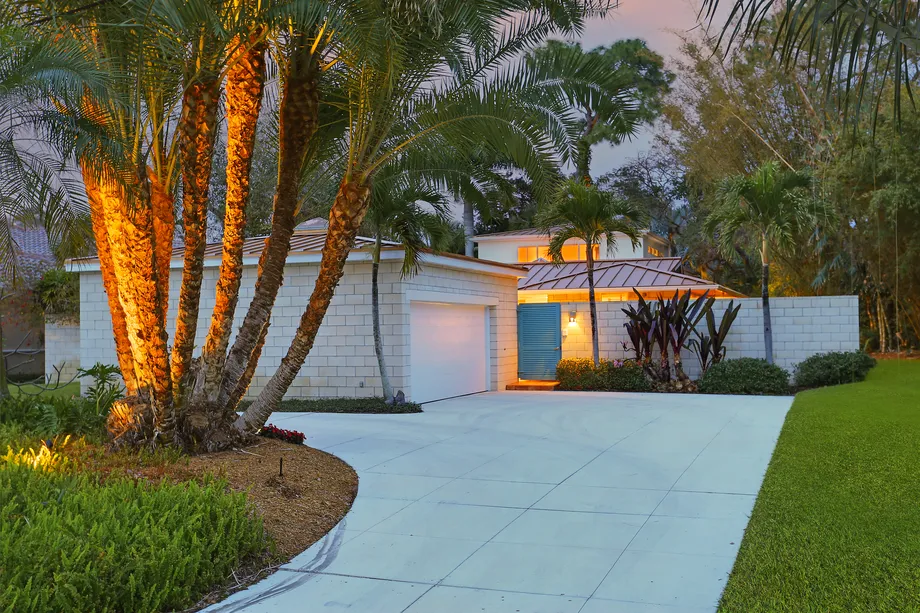 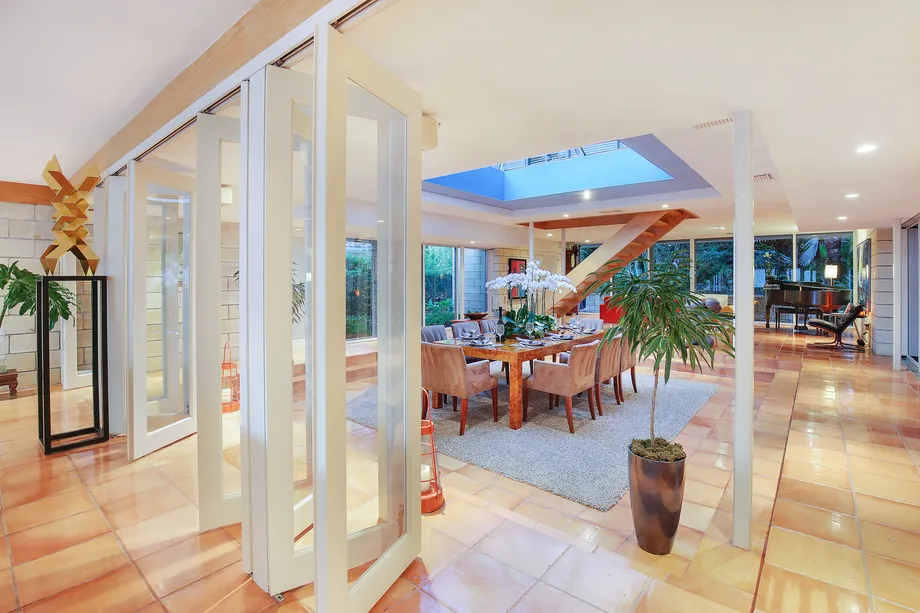 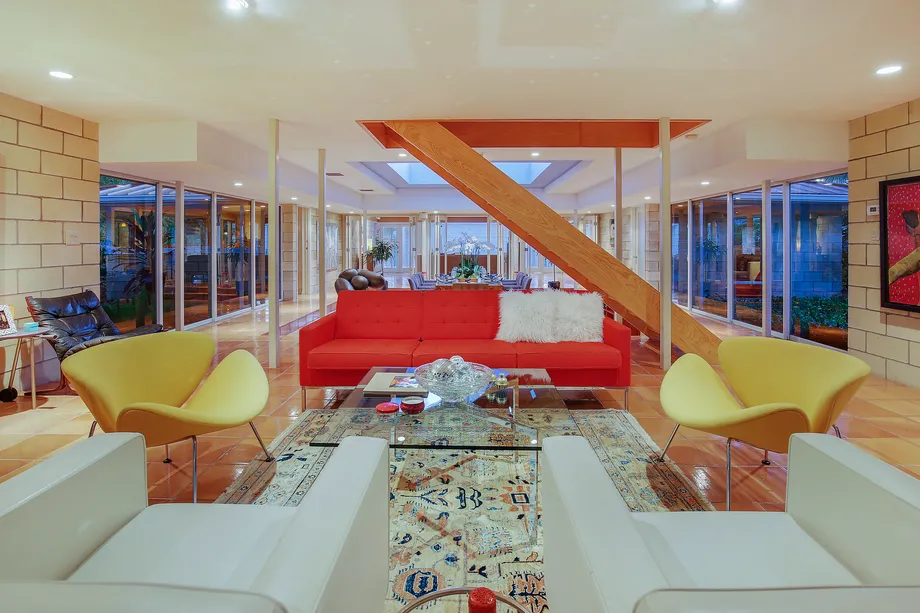 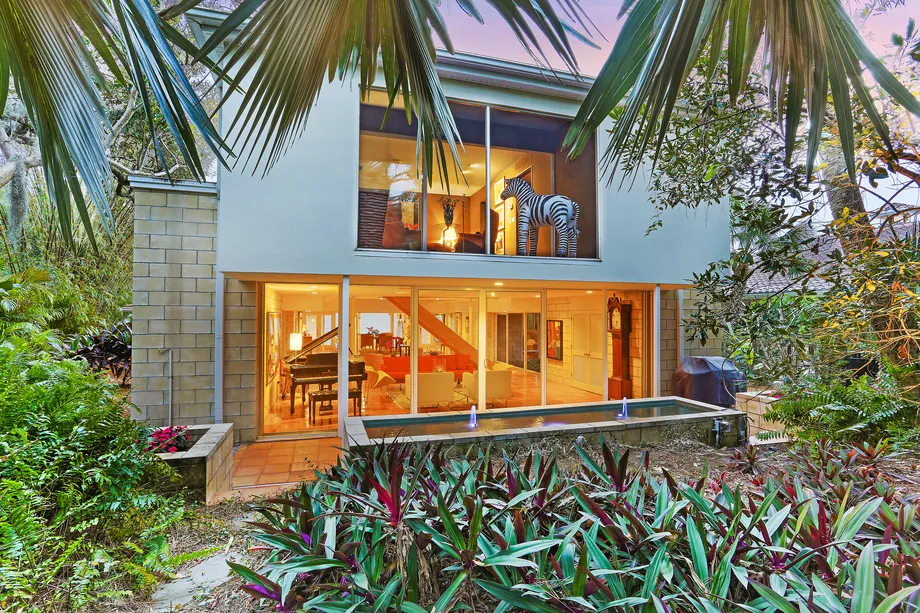 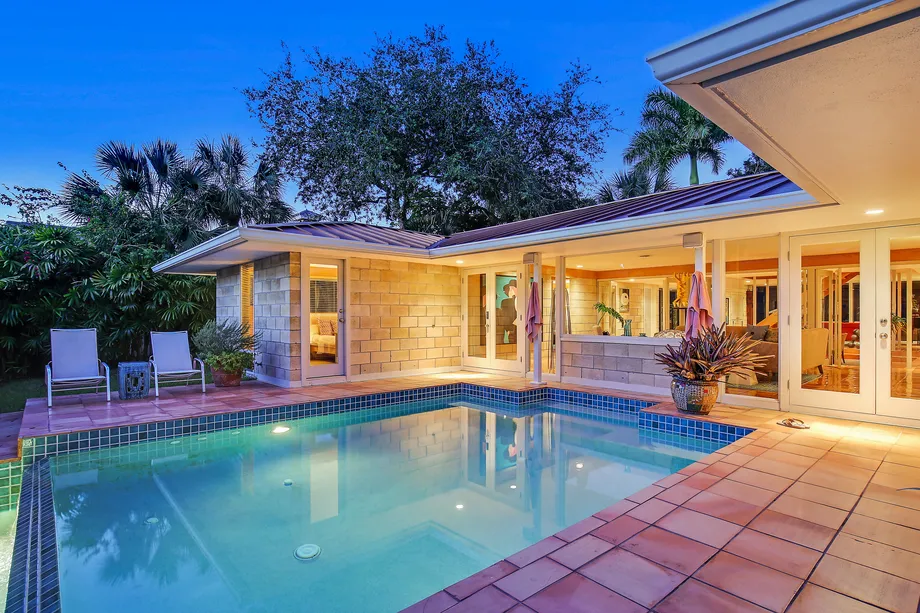 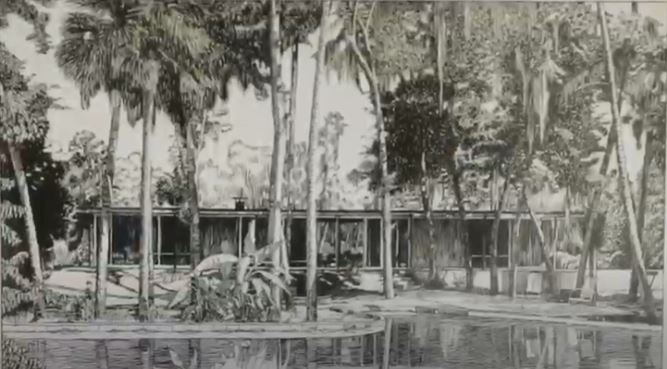 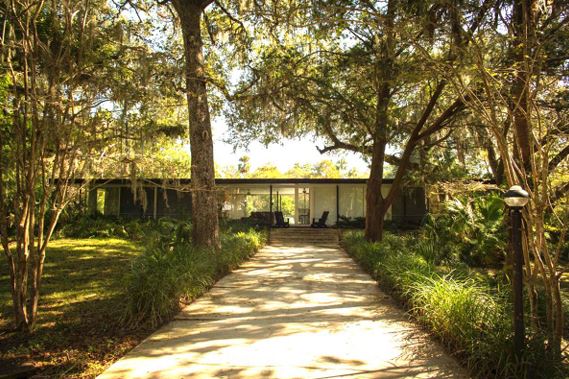 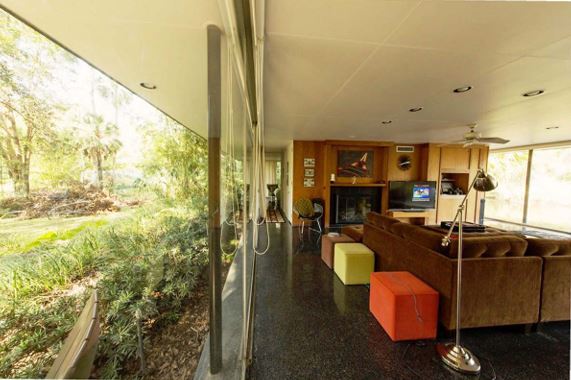 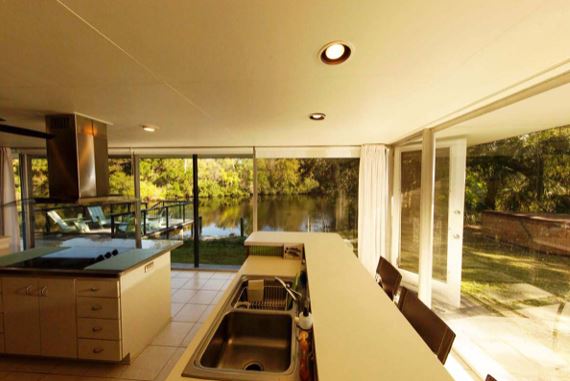 1953 - The Eugene Knotts House, aka Knotts Glass House, 1 Genie Court, Yankeetown FL. Knotts was the founder of the town. Designed with Ralph Twitchell. Sold to John W. and Nancy Smith. Put on the National Register of Historic Places in 2018. 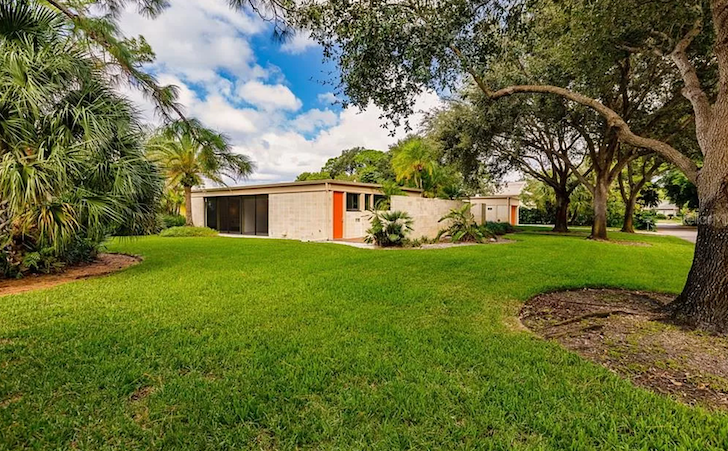 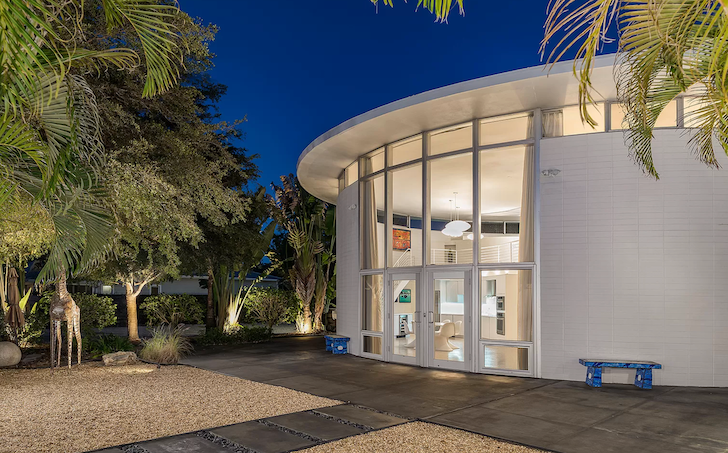 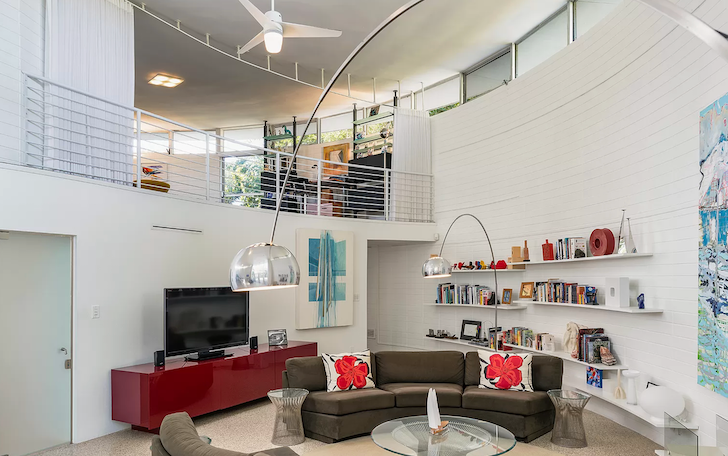 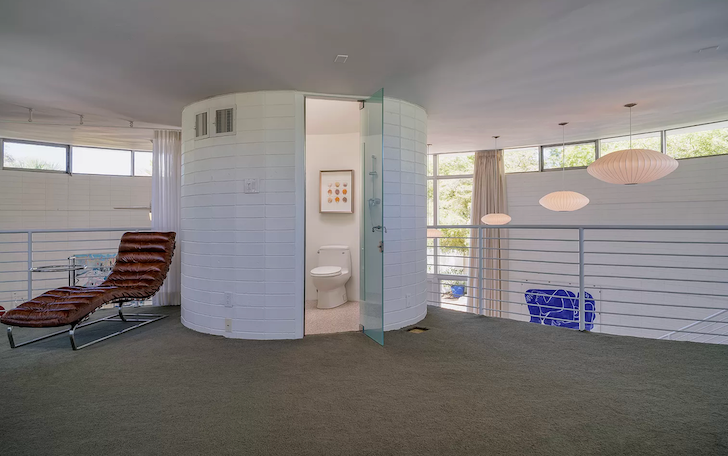 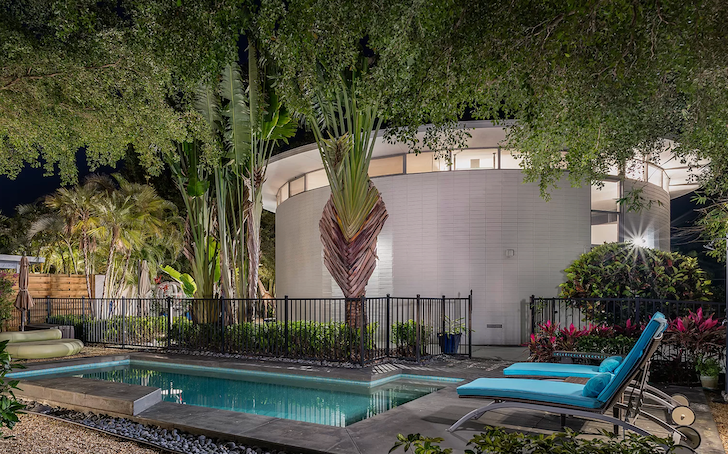 1960 - The Hilton and Dorothy Leech Art Studio and House, aka Round House, 4433 Riverwood Avenue, Sarasota FL. Sold in 2020 to Daniel William Kuether. 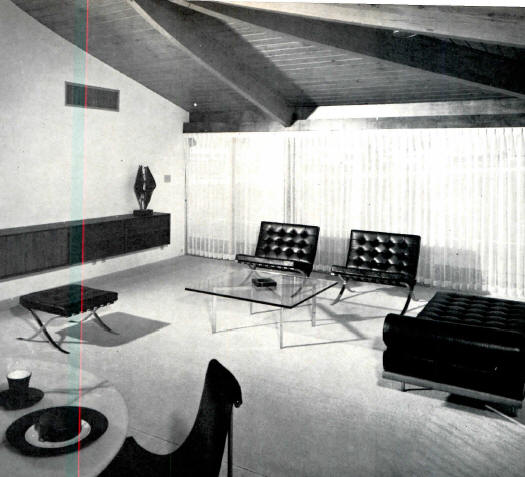 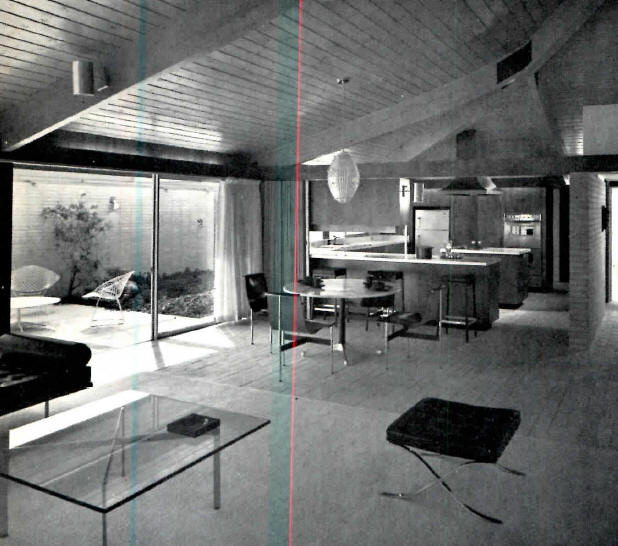 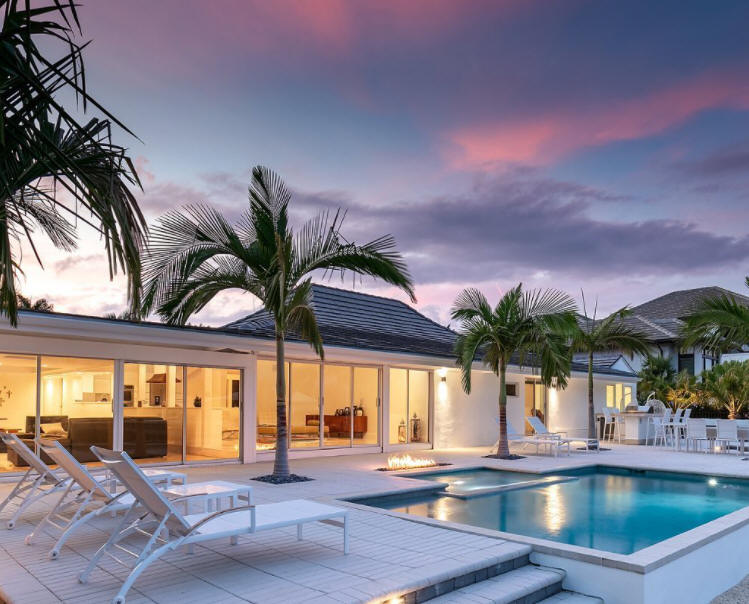 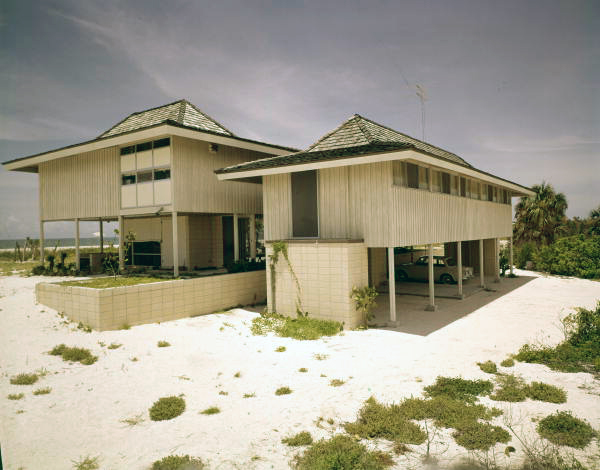 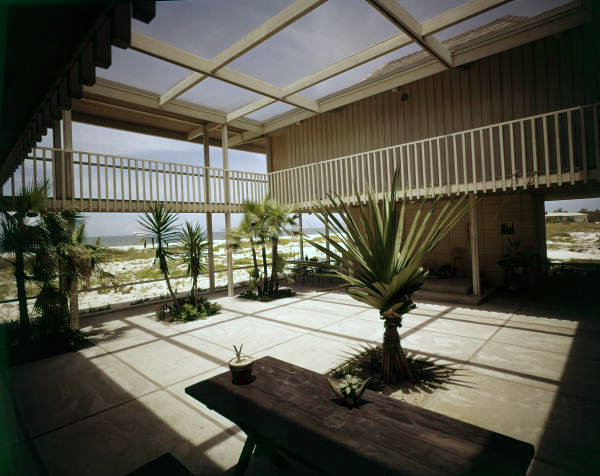 1983 - The Zoller Garden Apartments, 621 9th Avenue West, Bradenton FL. Low income senior apartments that were destroyed in 2003. There were several lawsuits, and another architect was brought in during construction to check West's plans, which were said to "lack detail." 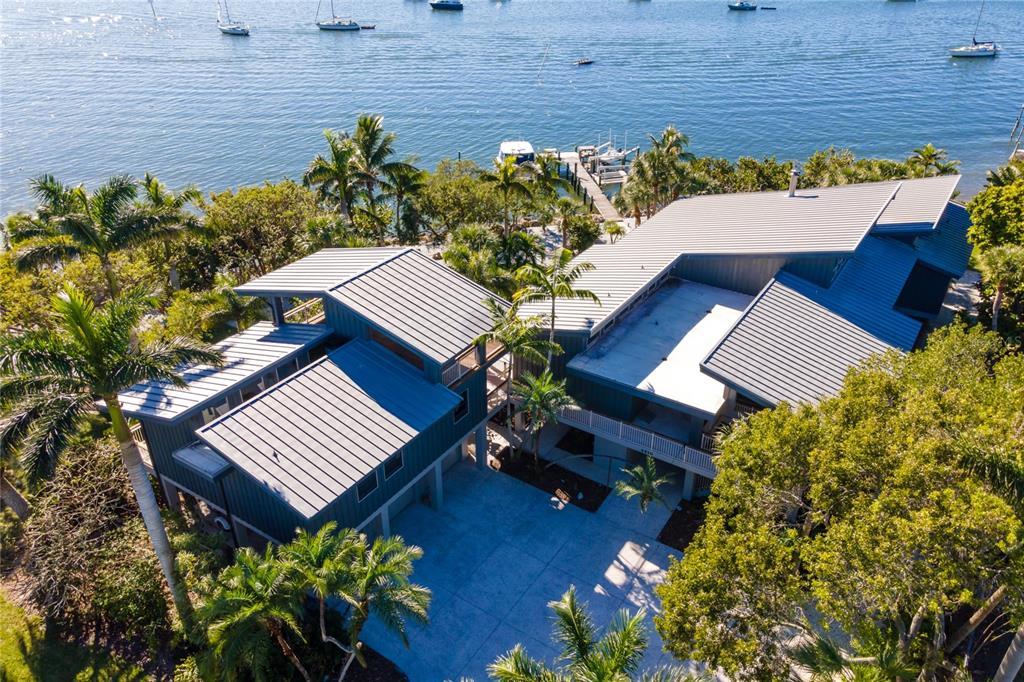 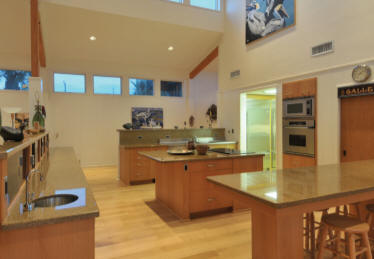 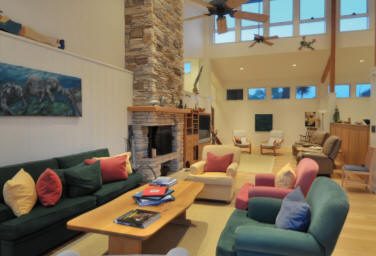 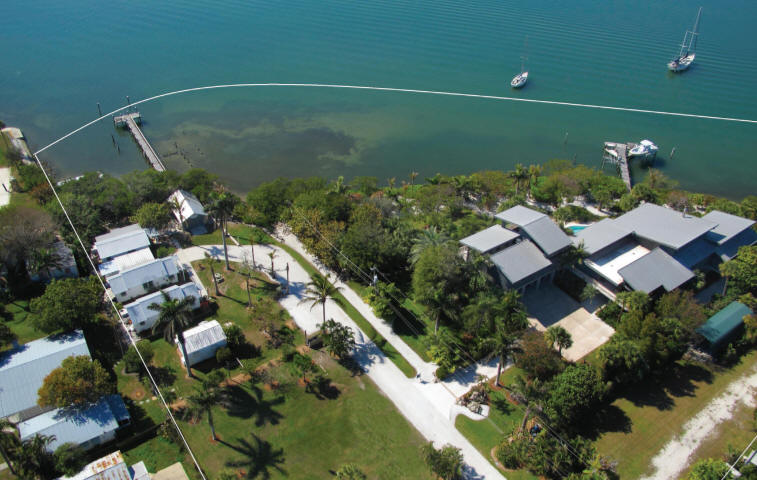 Sources include: Florida Memory at the State Library and Archives of Florida; Architectural Record.