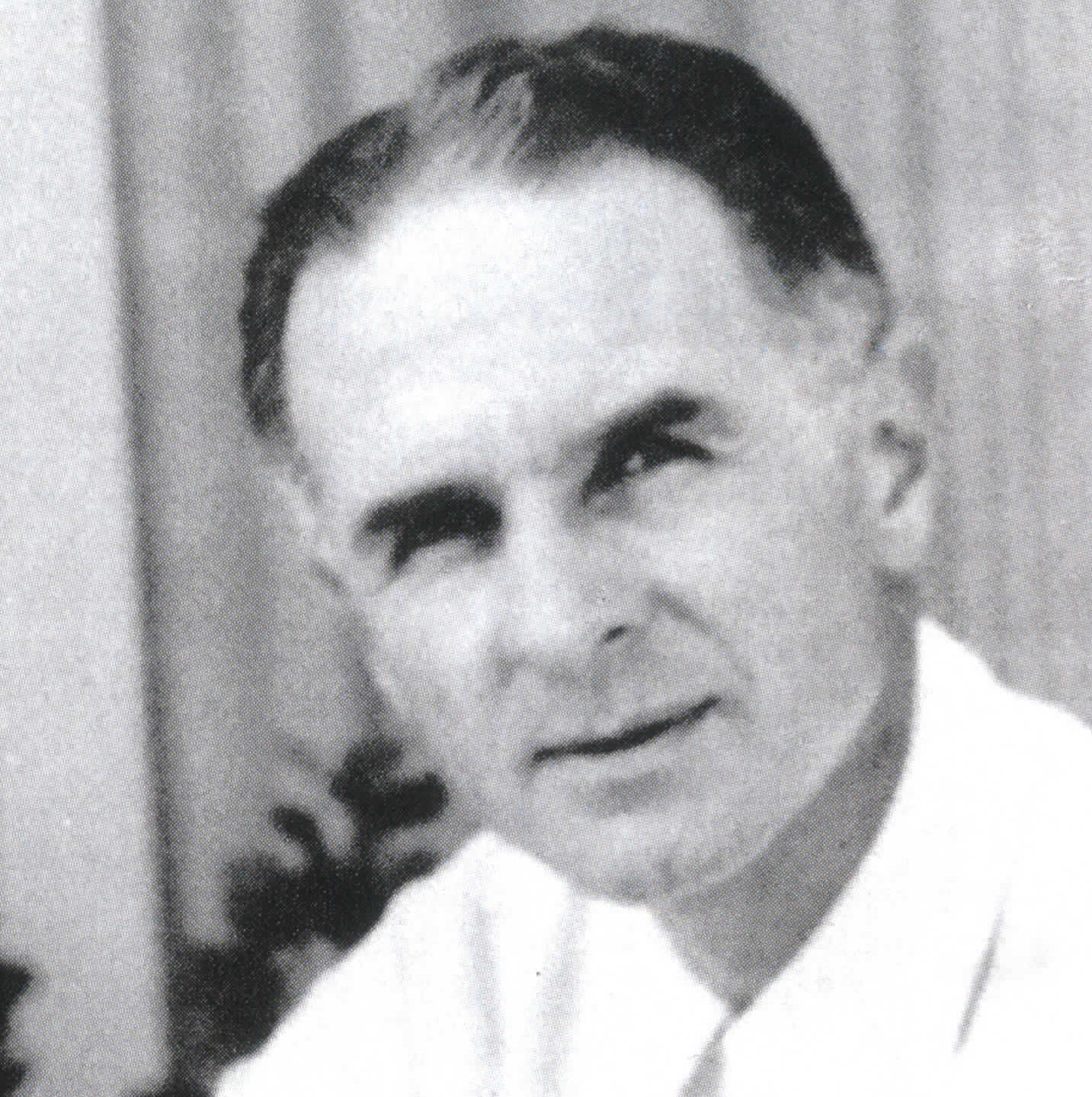 Clark was born in Pasadena CA. He trained at Cornell then moved back to Pasadena to work with Van Pelt and Lind and later Albert Frey from 1935-1937. Frey left and returned from NY to Palm Springs in 1939 to form a firm with Clark which lasted nearly twenty more years. At the end of World War II Palm Springs' population almost tripled, and the city experienced a building boom as an escape for Hollywood and a winter haven for east coast industrialists. The city became a resort community and Clark and Frey who were well-positioned to capitalize on this growth. Clark's best-known projects were collaborations with Frey on Palm Springs City Hall, Palm Springs Aerial Tramway, and Desert Hospital. He was the lead designer on Frey's Hamrick House, Welwood Murray Memorial Library, and the Church of St. Paul in the Desert. Many thanks to Catherine Westergaard Cramer for her research. 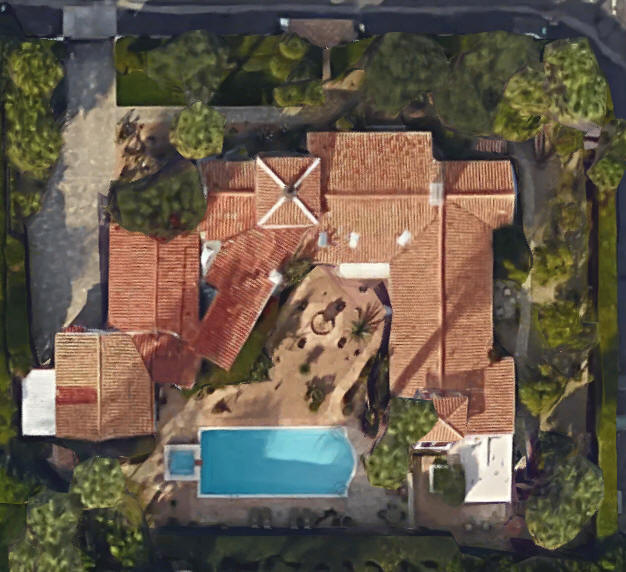 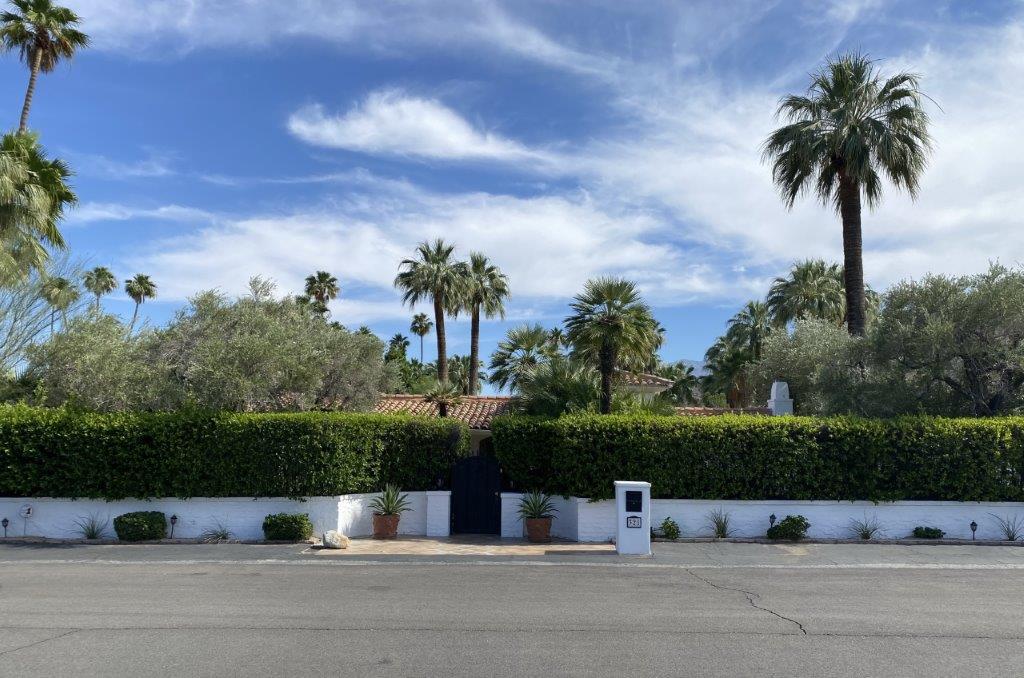 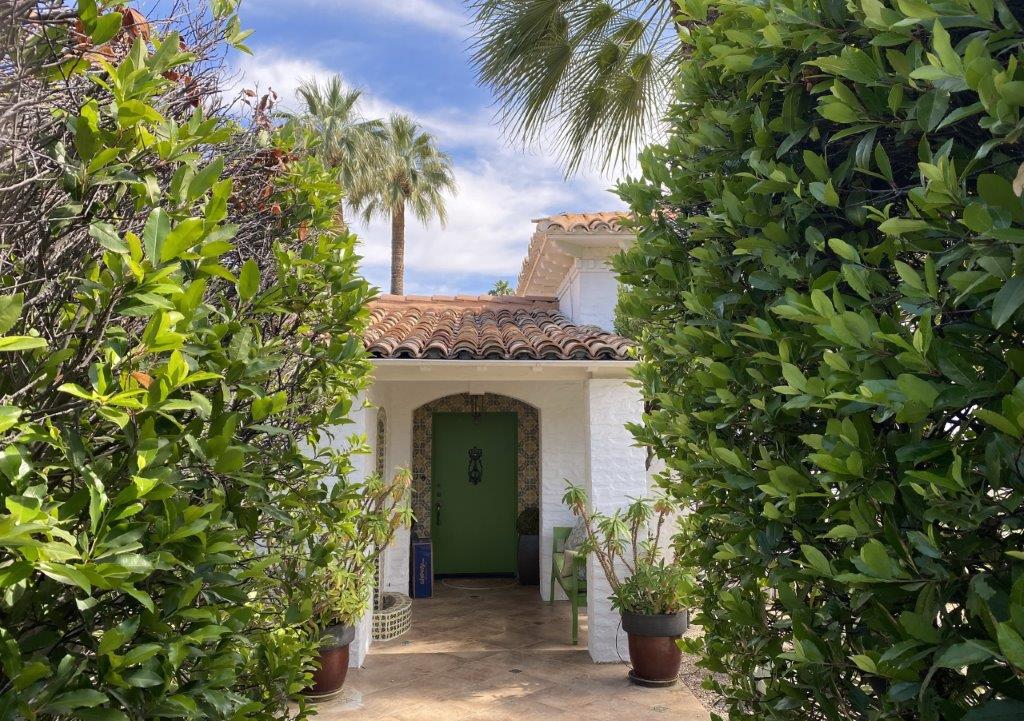 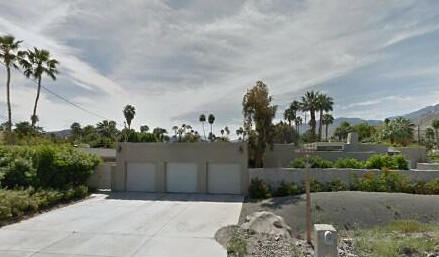 1935 - The H. U. (Harry) Brandenstein Study, 287 East Morongo Road, Palm Springs CA. Clark designed the main house. Albert Frey designed an outdoor study which was situated away from the main house for privacy. The study contained two square rooms: one had a solid roof that creates an overhang and the other had a screened-in roof. Sold to Praeneste. Sold to Harold Bell. Sold to Steve Schmitt. 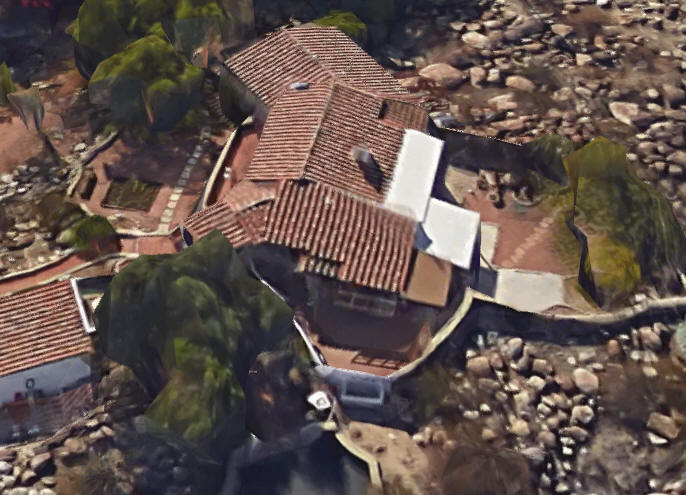 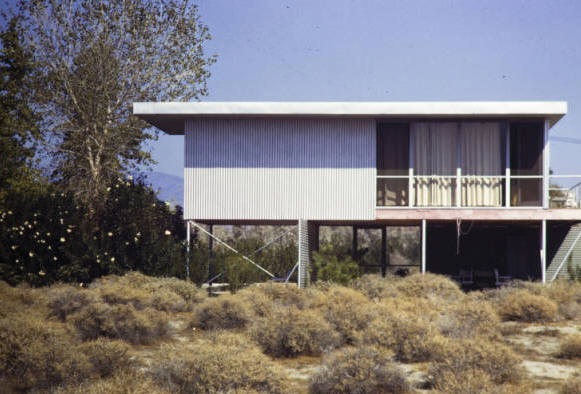 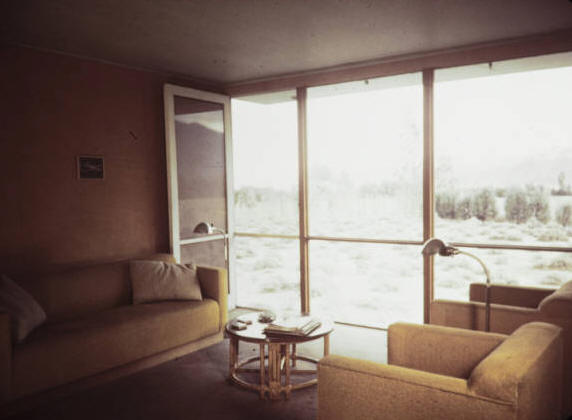 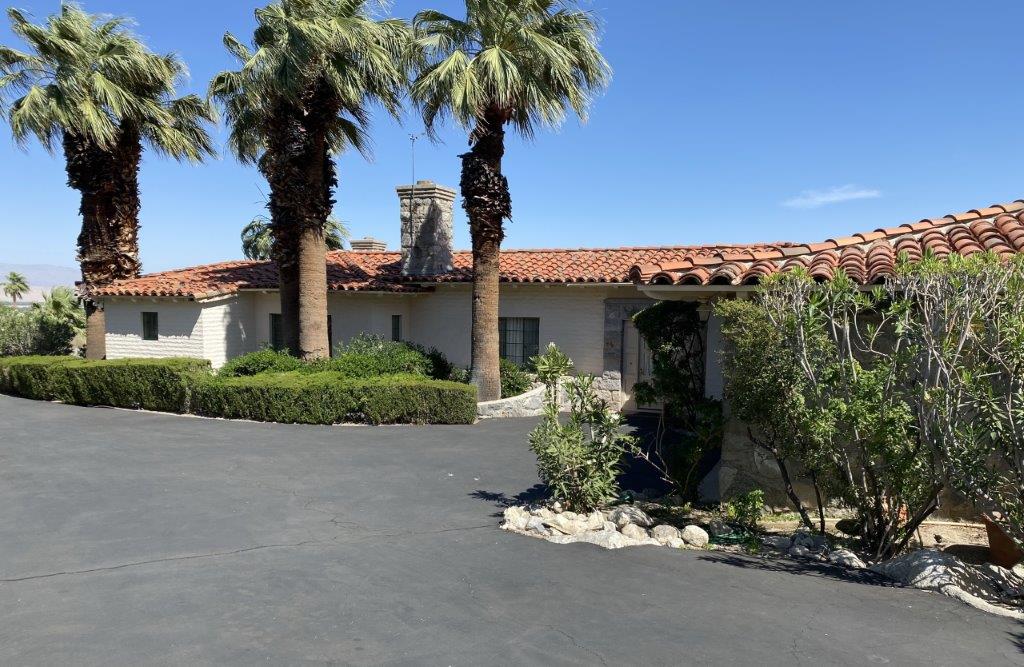 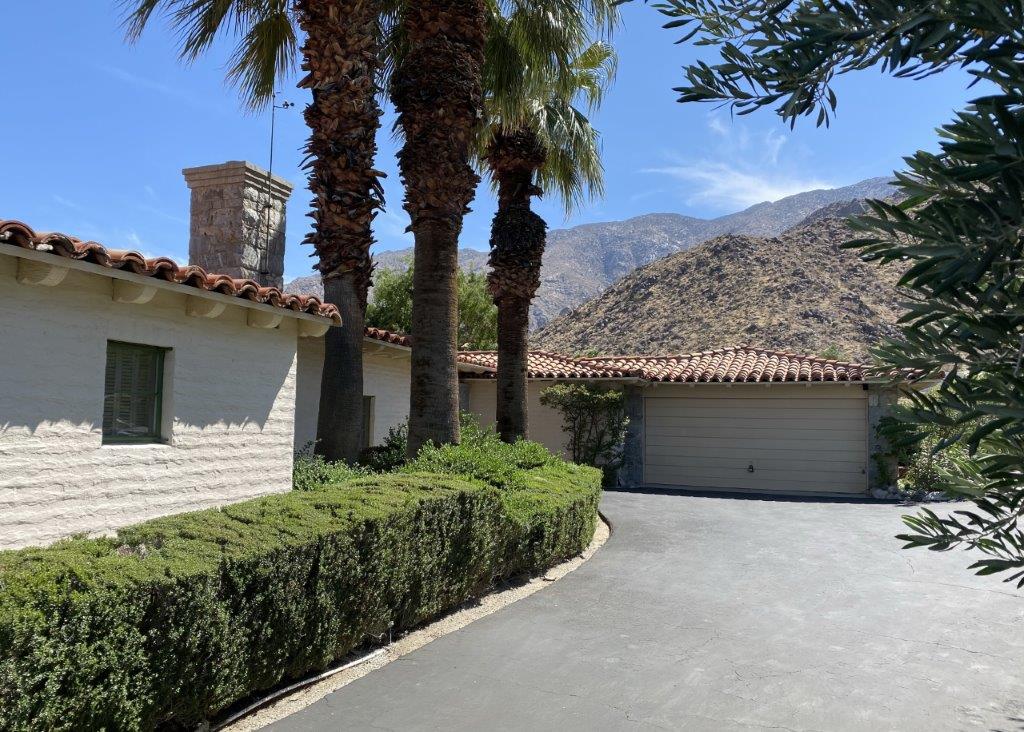 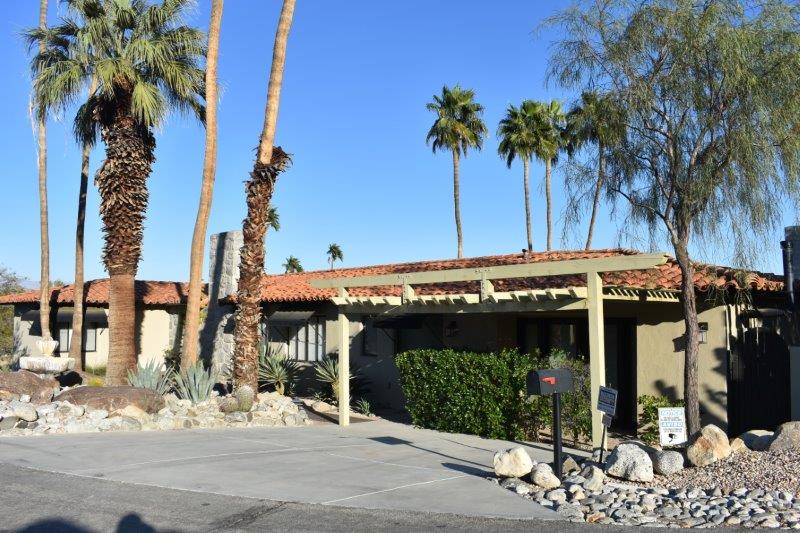 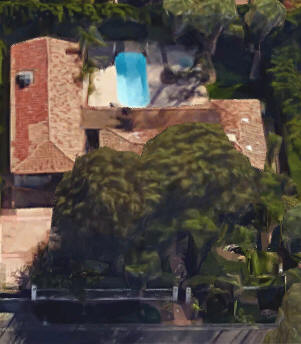 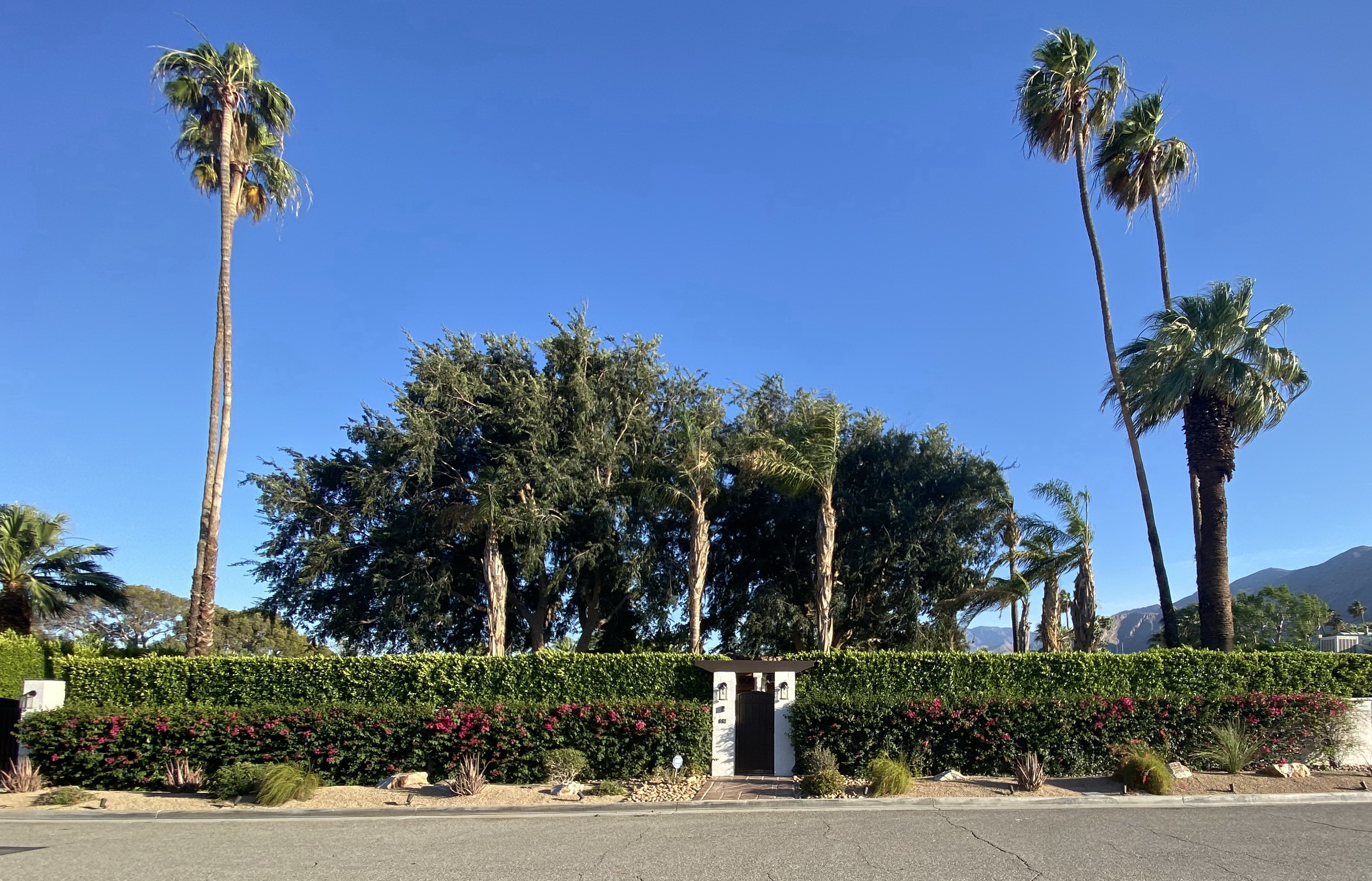 1945 - The Barney G. and Anna M. Johnson House, 667 East Mel Avenue, Palm Springs CA. The Johnsons operated Crystal Craig Lodge for 25 years. Mr. Johnson was one of the founders of the Sportsmen's Club and one of the developers of the High Sierras. Sold in 2006 to Esther Helen Lyon. Bottom photo by Michael Locke. 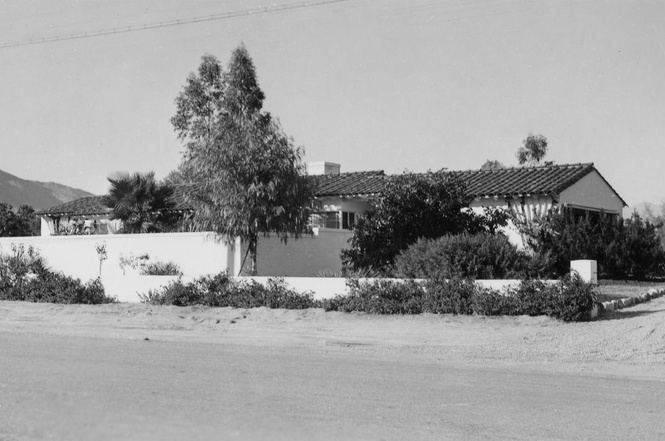 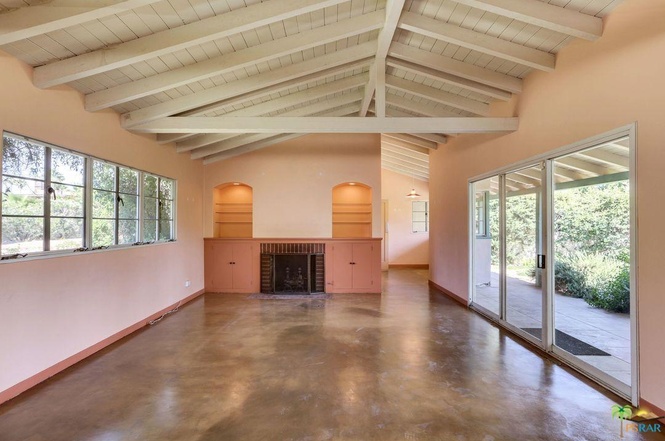 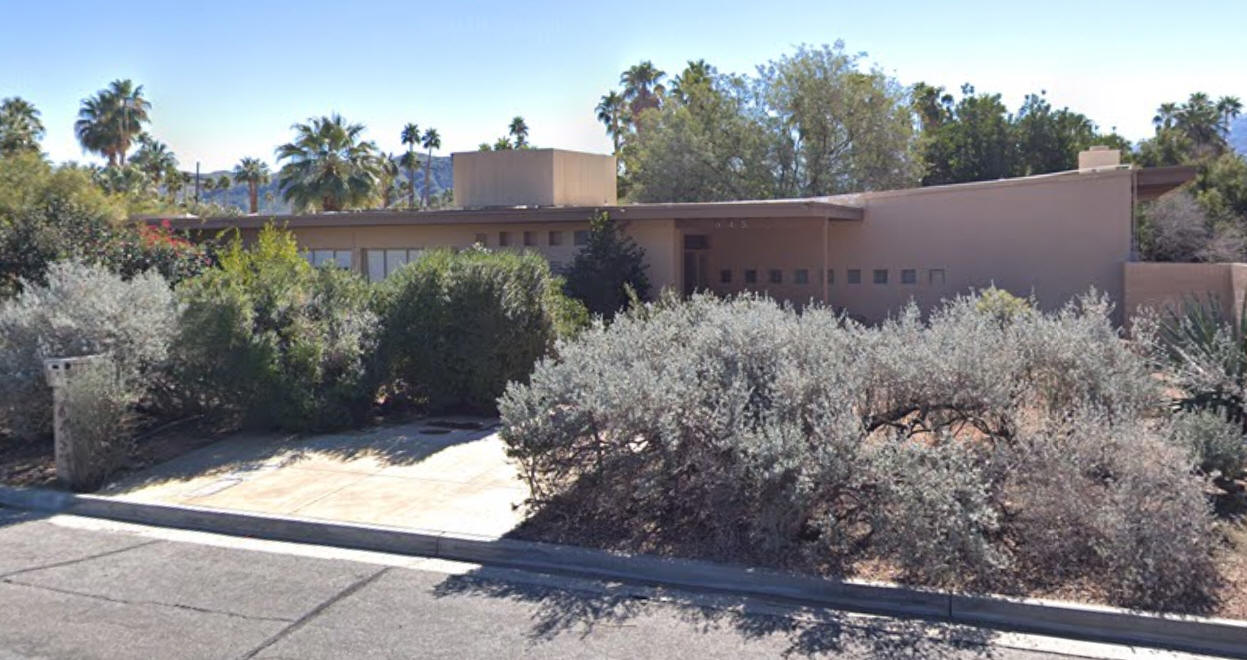 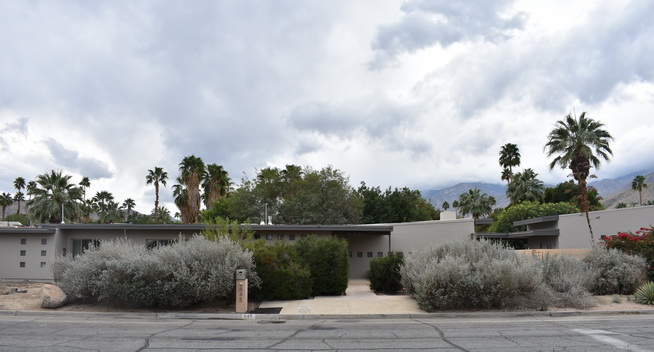 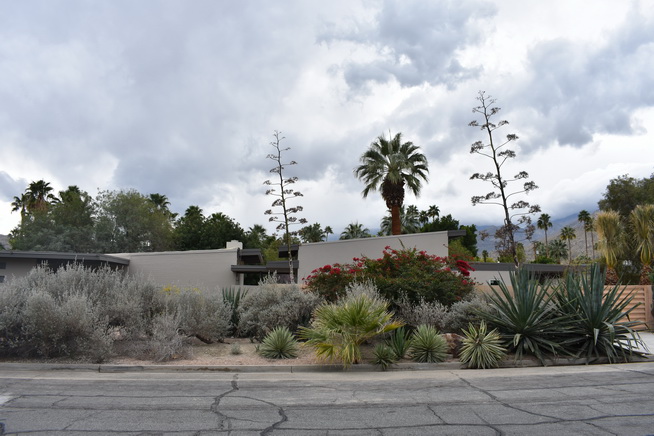 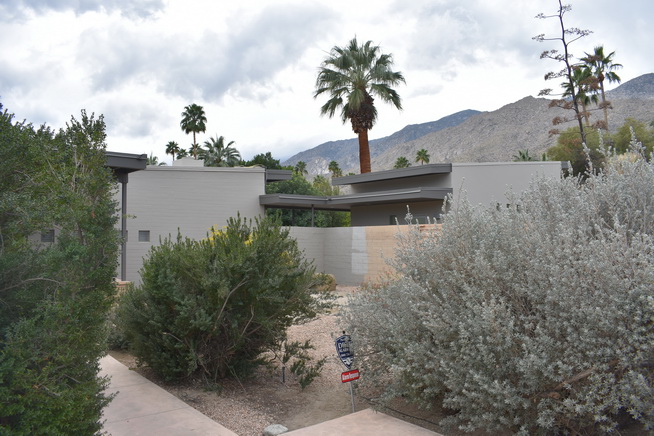 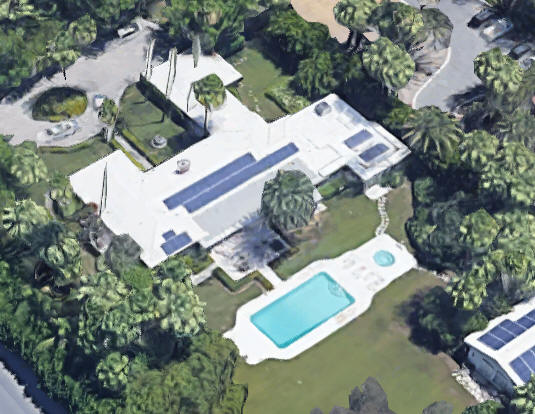