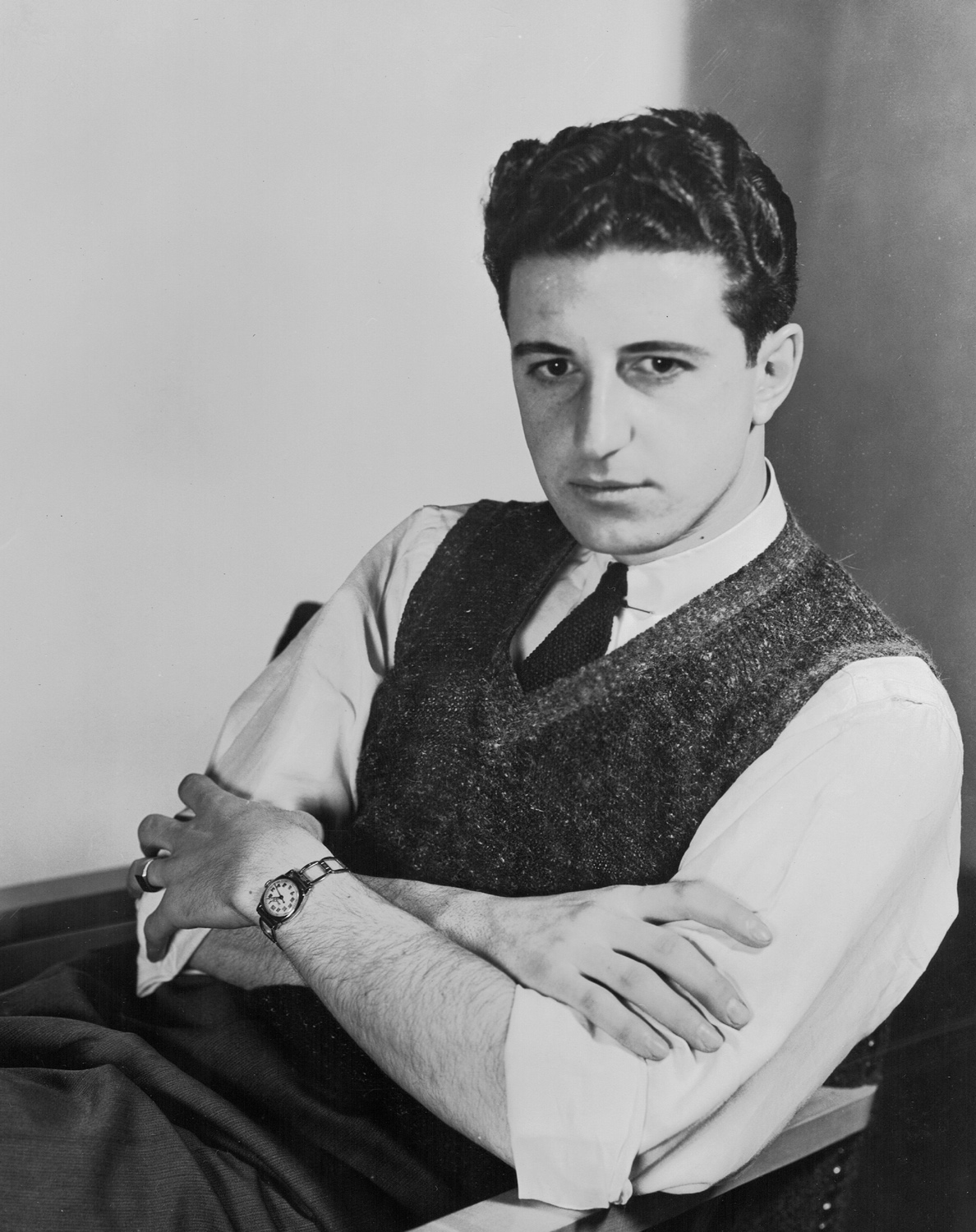 Damora served in WWII. He graduated in 1953 from the Yale School of Architecture. In the late 1950s Damora was director and photographer of Seeds for Architecture, a publicity program for exploratory modernist architecture sponsored by US Steel and its concrete subsidiary, Atlas Cements. Only one of the projects, by Marcel Breuer, got built.

In 1960 he exhibited work at MOMA. After that, Damora developed the program Better Houses at Lower Cost, a research pg using fewer parts, prefabricated components, and simpler assembly. He won the 1965 AIA Architecture Photography Medal, a prize that was discontinued in the late 1960s. Damora created iconic images of works by architects such as Walter Gropius, Mies van der Rohe, Louis Kahn, Eero Saarinen, Edward Stone, Paolo Soleri and Paul Rudolph. Gropius called him "the best photographer of architecture in this country." An exhibition on his career was held at Yale in 2003-2004. His wife, Sirkka, had an architectural degree and was his right hand on projects from 1953 through his death in 2009. Many thanks to son Matt who provided most of these photos. 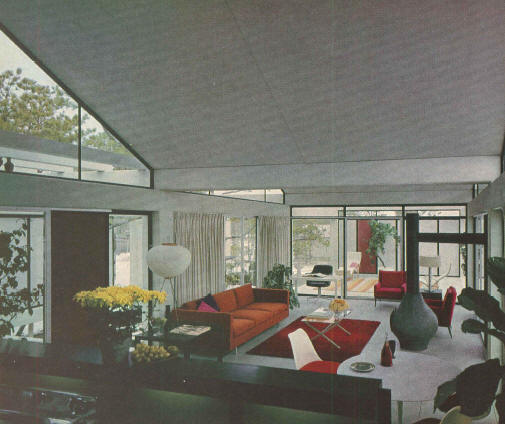 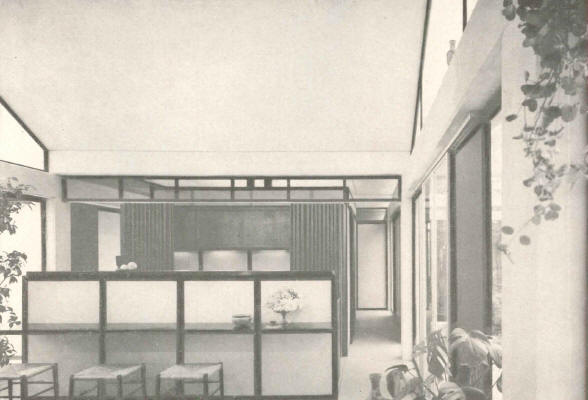 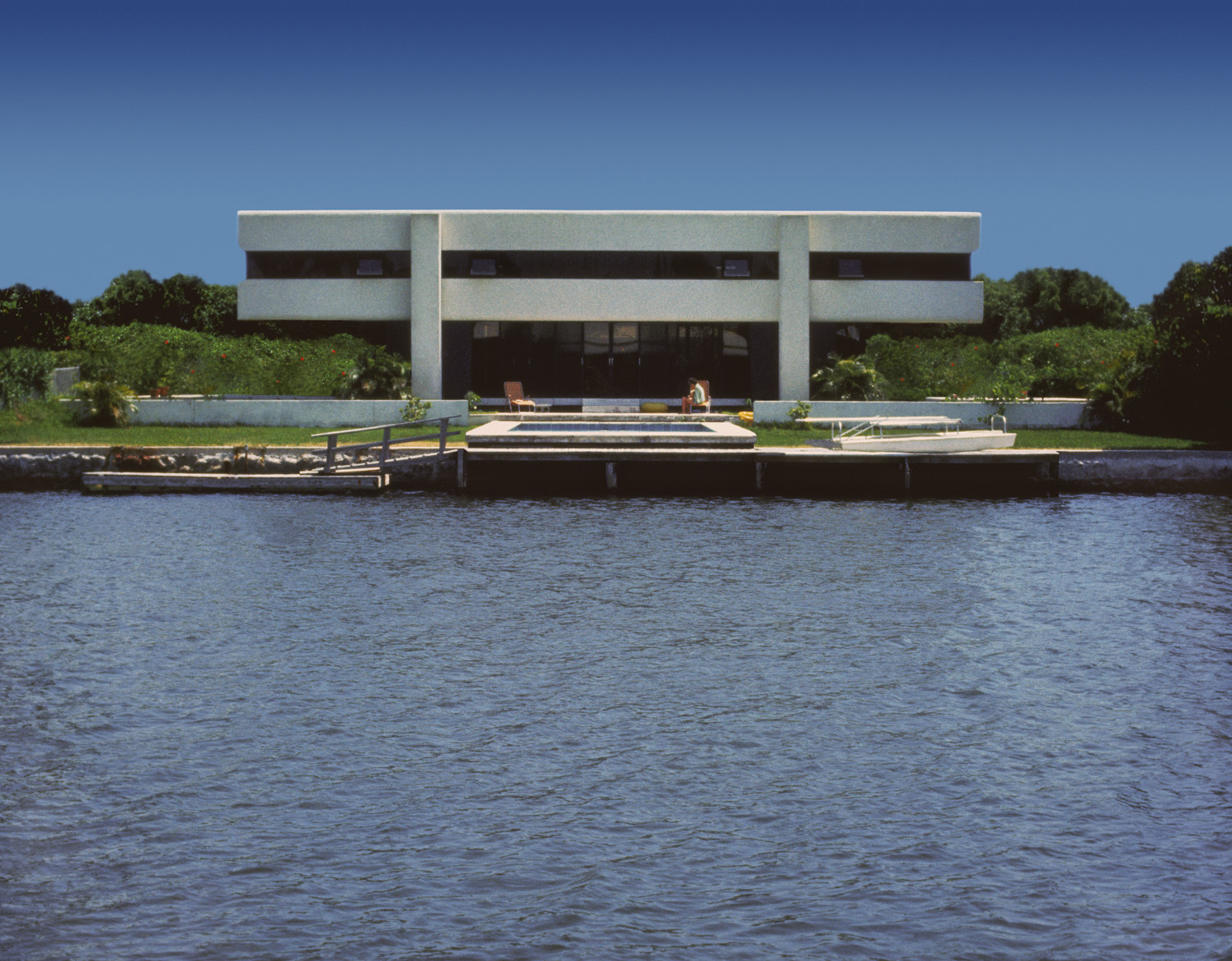 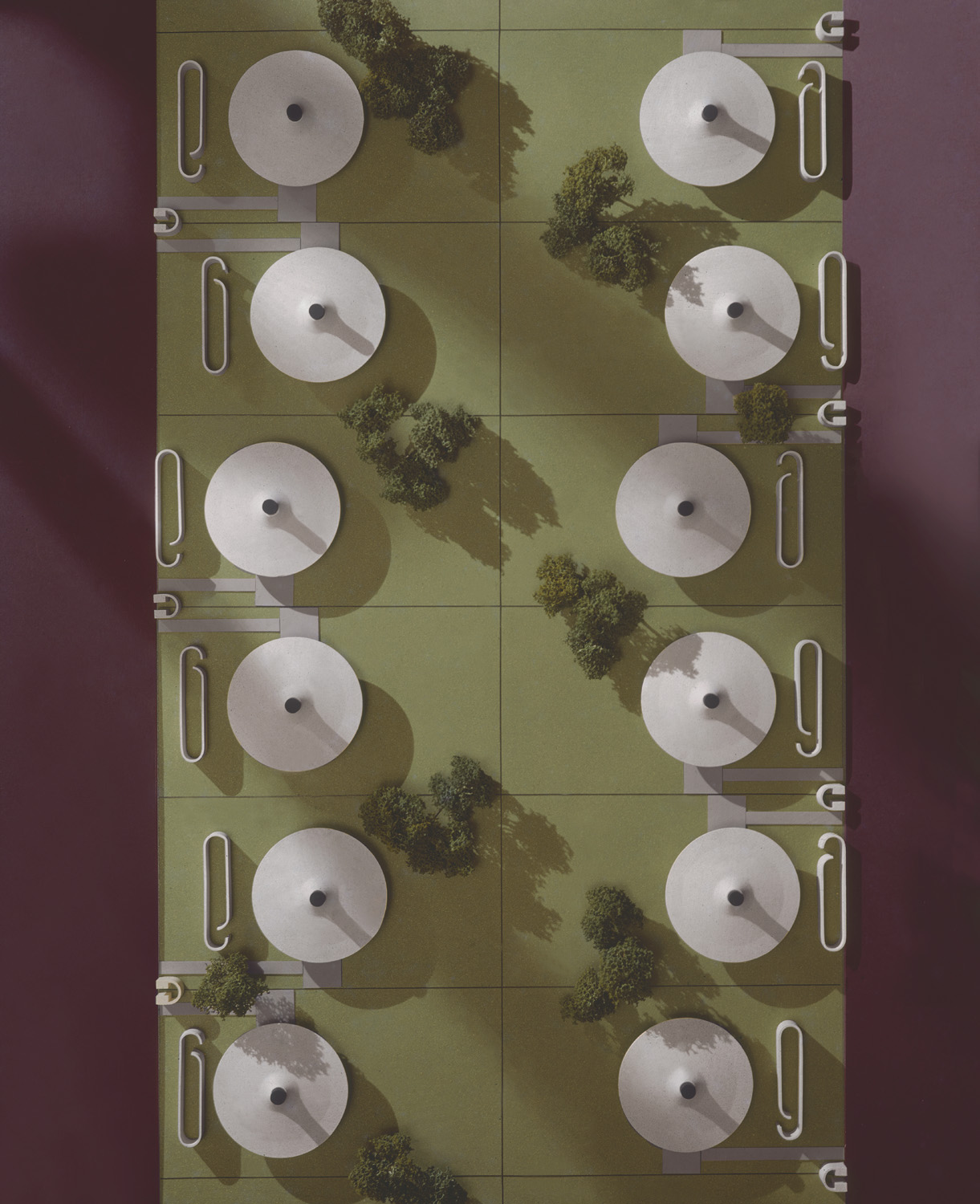 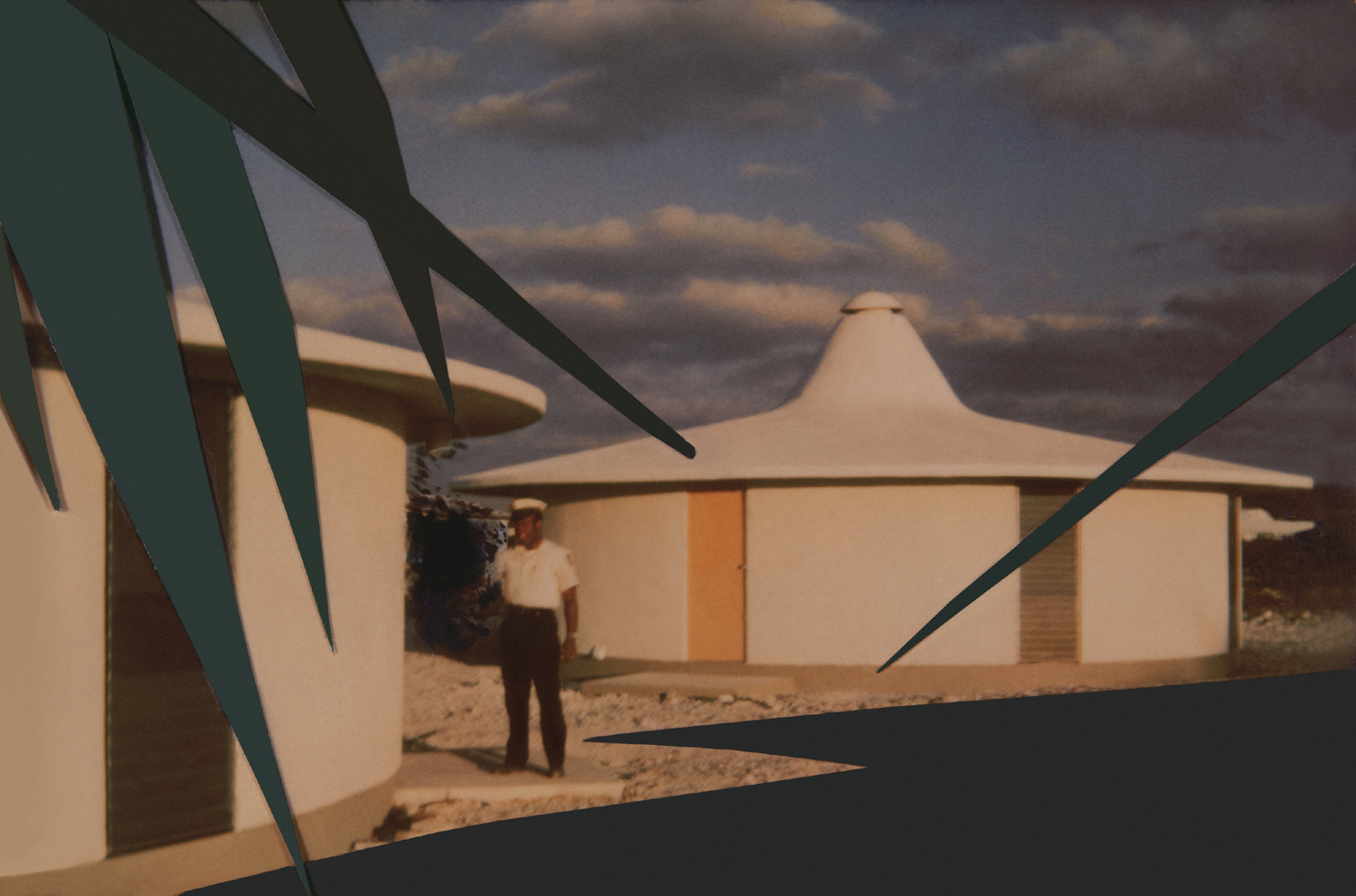 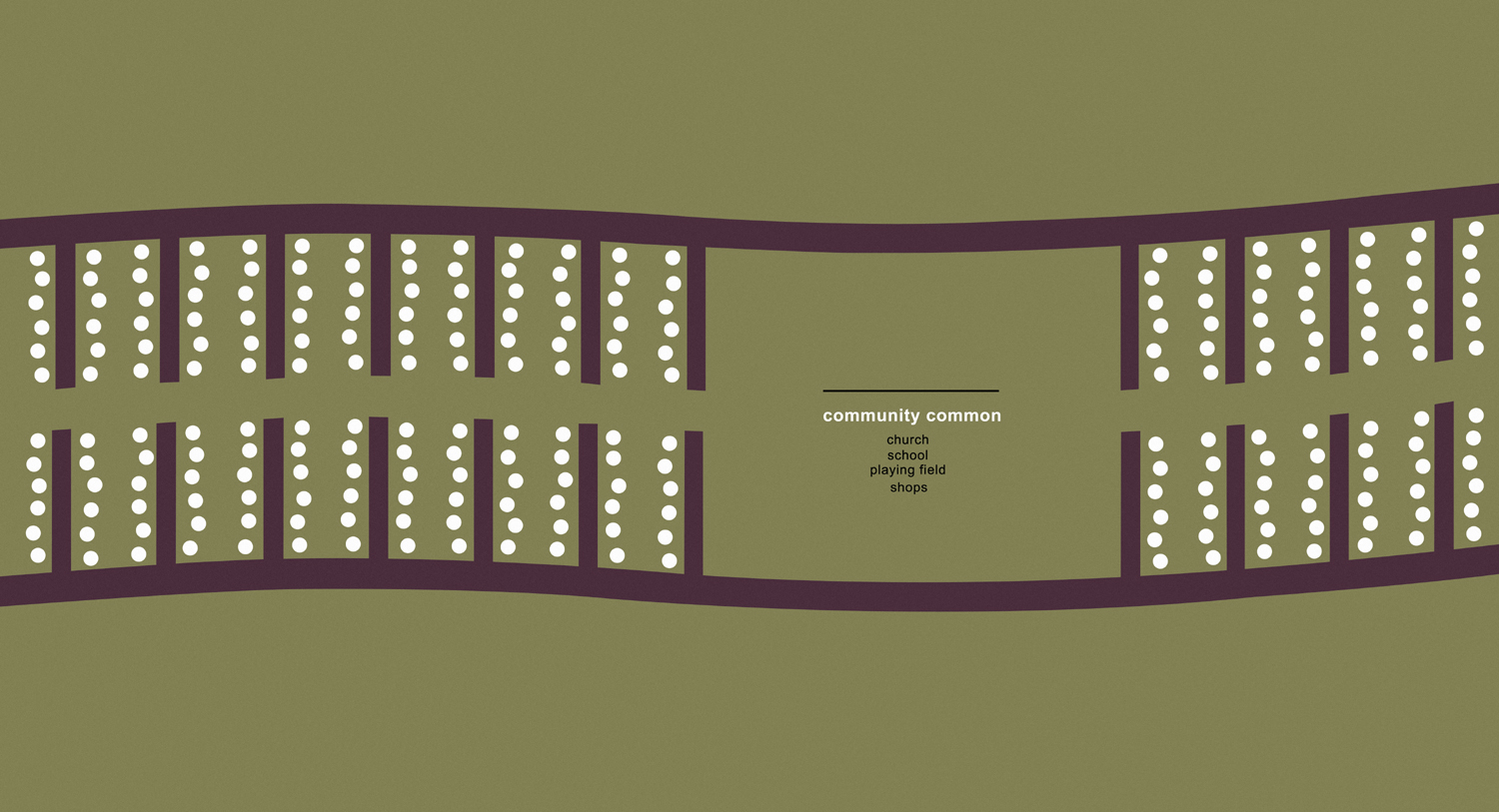 1968 - Bahamas Housing, fabricated steel mesh and Vin-Lox sprayed concrete components. Financing was from banking executive Hood Bassett. His wife was Florence (Shu) Knoll Basset. Damora was Florence's favored photographer for her major interior design projects from the 1940s into the 1960s. She brought the Bahamas project to Damora. 240 units planned; only 12 units completed. Project stopped when a new government came into power. Status of 12 unknown. 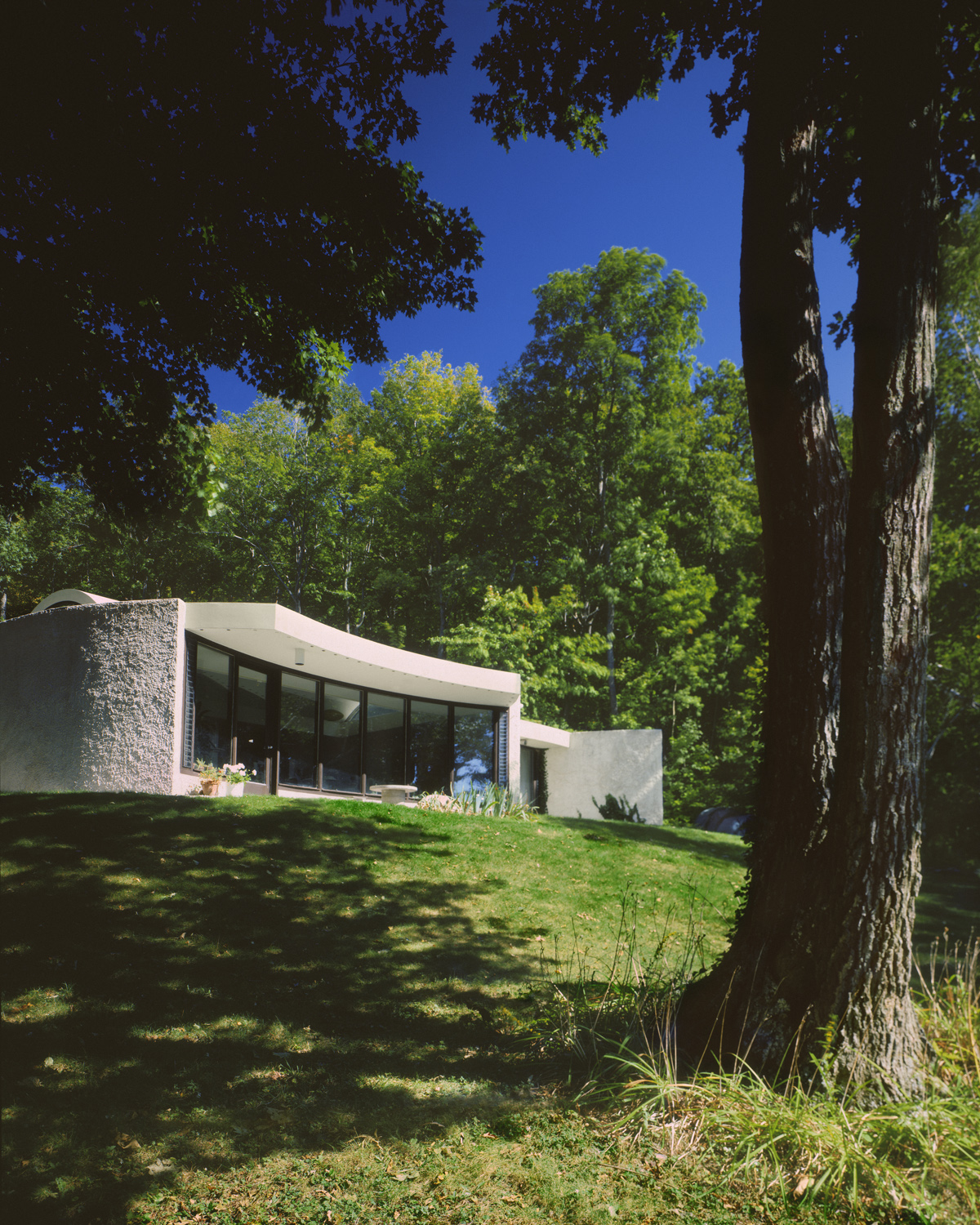 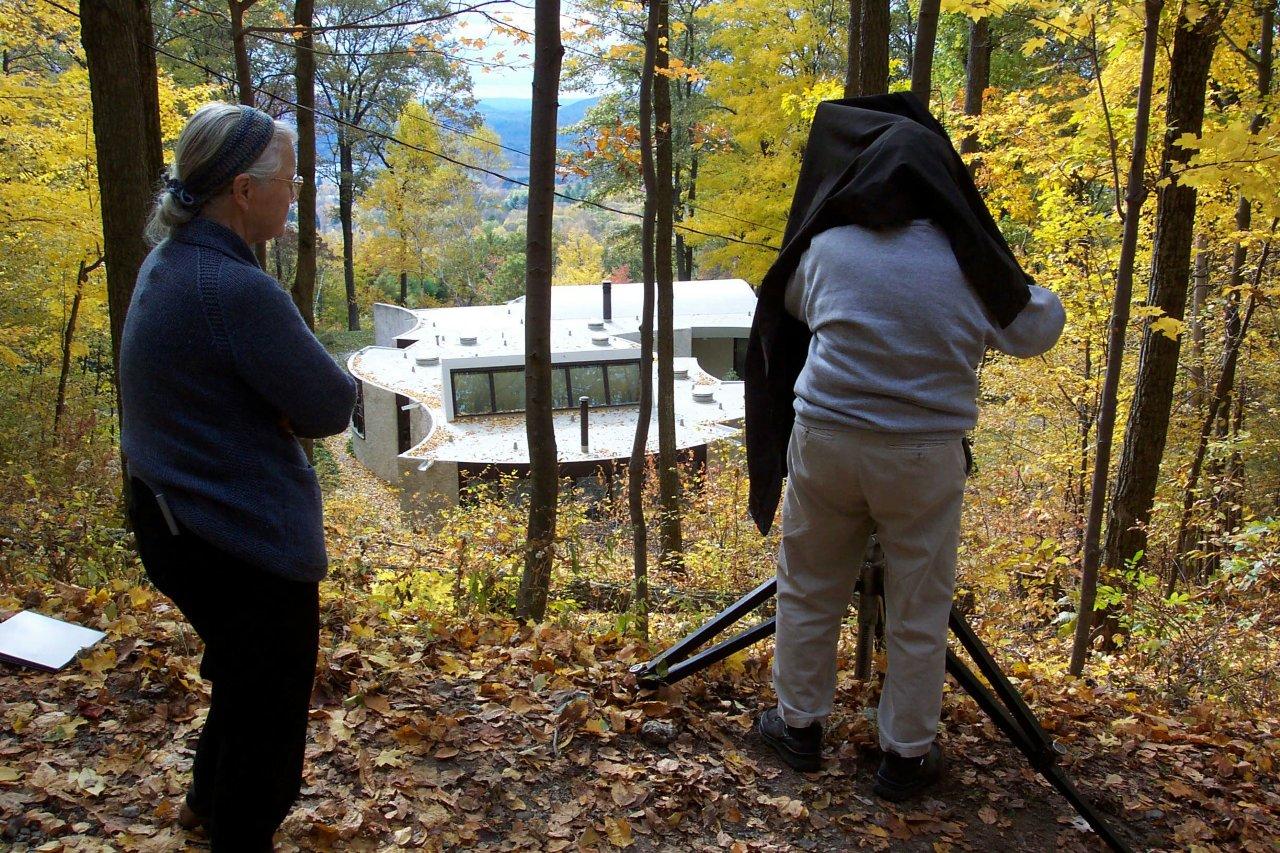 1973 - The DeWitt House, Hillsdale NY. Sold to Felissa and Dick Gero. Addition by Damora in 2002. Last photo, taken by Dick Gero, is Sirkka and Robert Damora on site.

Year unknown - Westchester AIA Demonstration House, Westchester NY. As part of the AIA Affordable Housing Program, Damora managed this exhibition, built by Westchester Modular and exhibited for six months on the campus of Westchester Community College. He did not design the house.