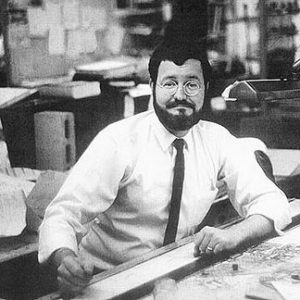 Rupp was born in Philadelphia and at eighteen, joined the Army. After an extended period of military service, during which time he moved to Florida, he remained in the military reserves until honorably discharged in 1955. Rupp attended the University of Florida, graduating in 1953 with honors in architecture. In 1957, he married Gwendolyn Marie O'Rourke. Upon graduation, Rupp worked with Paul Rudolph, eventually managing Rudolph's Sarasota office. In 1955, Rudolph left Florida for New York City, and Rupp opened a private architectural practice in Sarasota. In 1959, he formed Associated Architects with Joseph Farrell. Although this partnership only lasted two years, they produced several significant works, below.

In 1962, Rupp was featured in a special edition of LIFE as one of the 100 Most Outstanding Young Men and Women in the United States. In 1965, Rupp moved his architectural practice to Naples FL. In 1968, Rupp joined Morris Ketchum Jr. in New York as an associate architect. During that time, he developed several renovations and exhibits for The Bronx Zoo and New York Aquarium. In 1972, he moved to Amherst MA working with Callister, Payne & Bischoff. He went into private practice in the mid-1970s. Rupp became a lecturer on architecture at the University of Massachusetts Amherst, eventually obtaining a full-time appointment. By 1978, he was Director of the Architectural Studies Program and the Interior Design Program. He retired in 1995 and died in 2002 in a fire at his house in Montague MA. Bio adapted from Wikipedia. 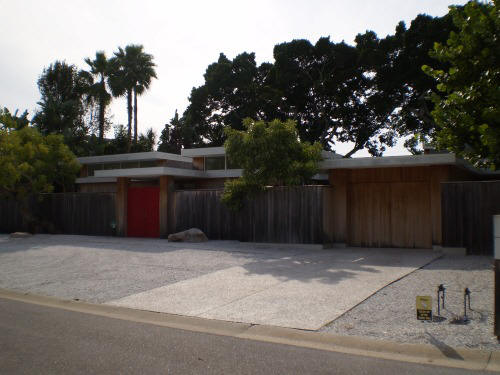 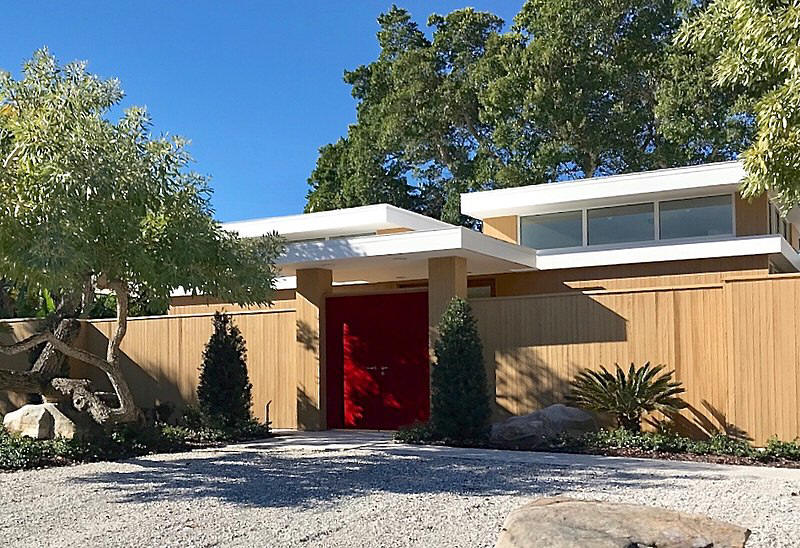 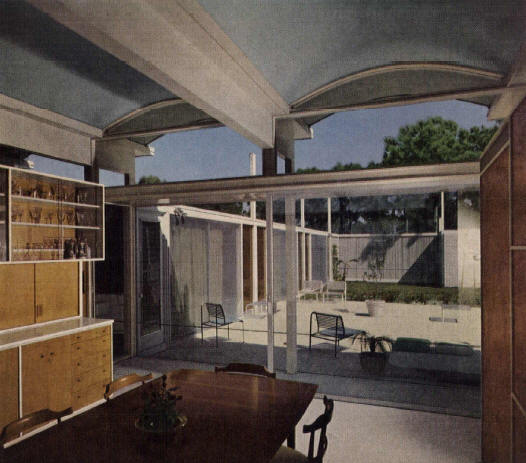 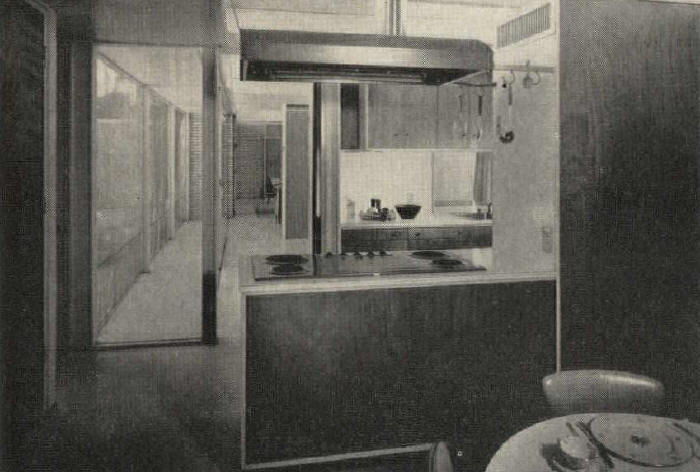 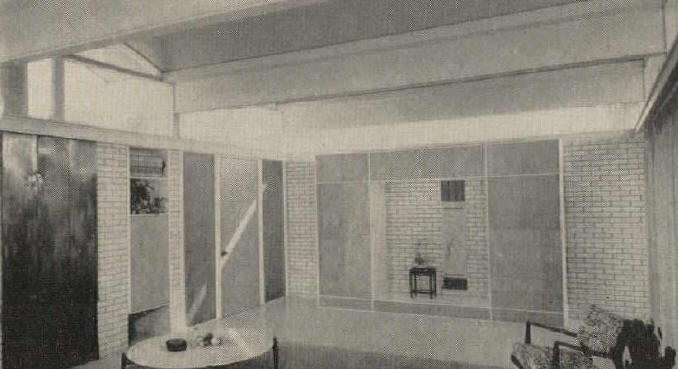 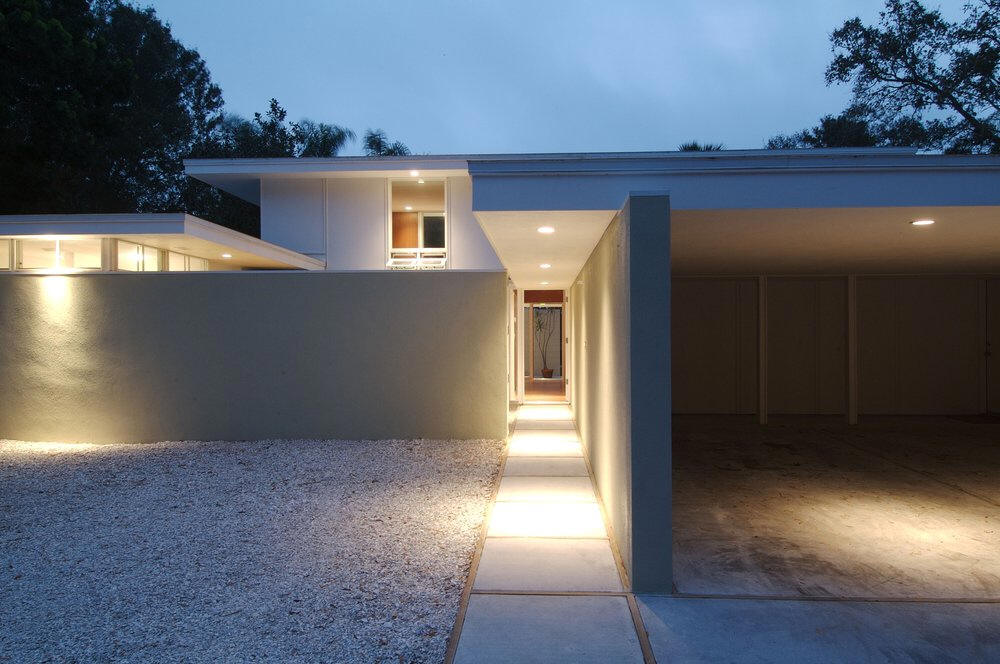 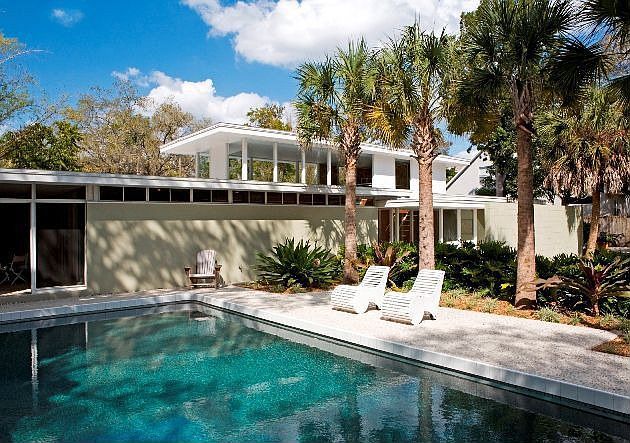 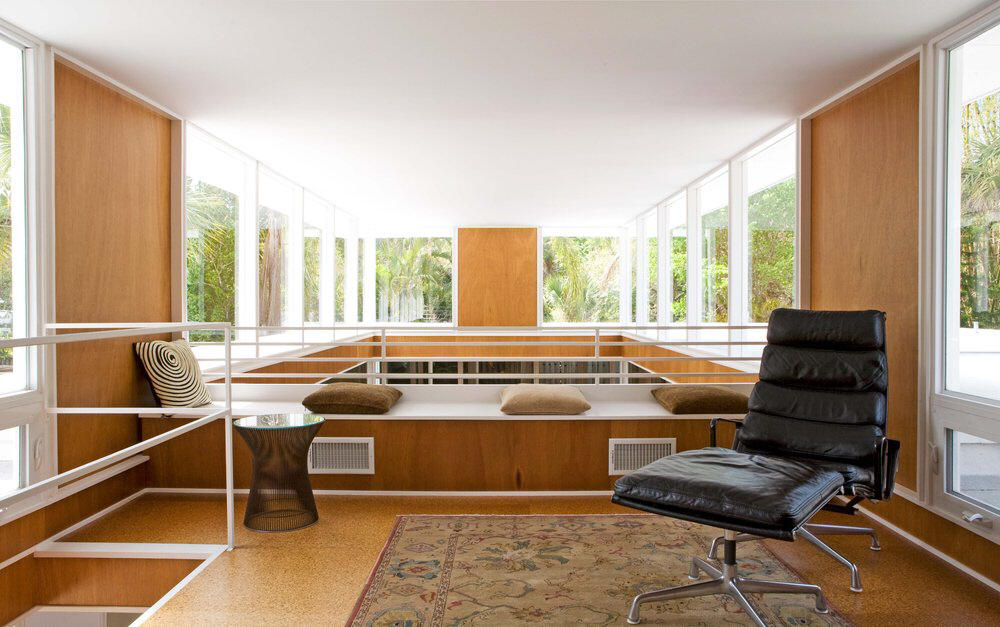 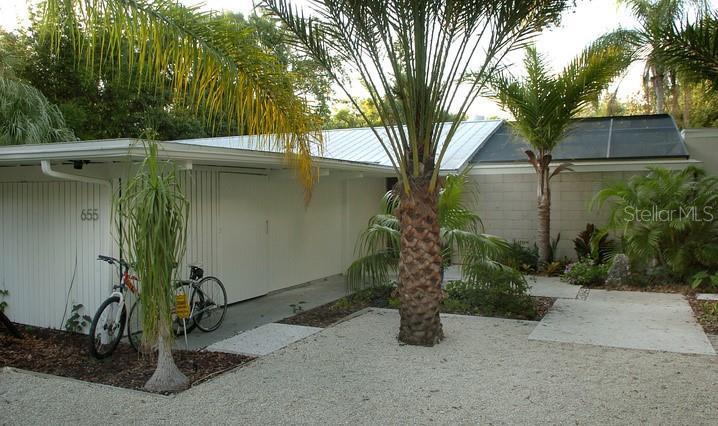 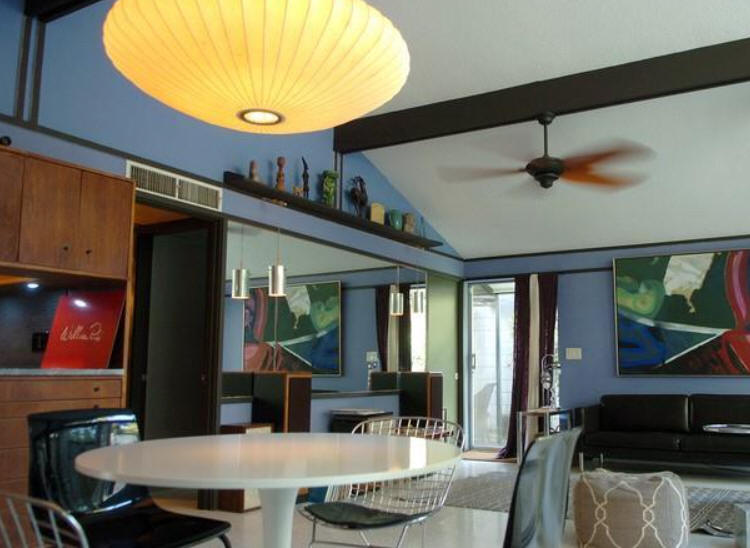 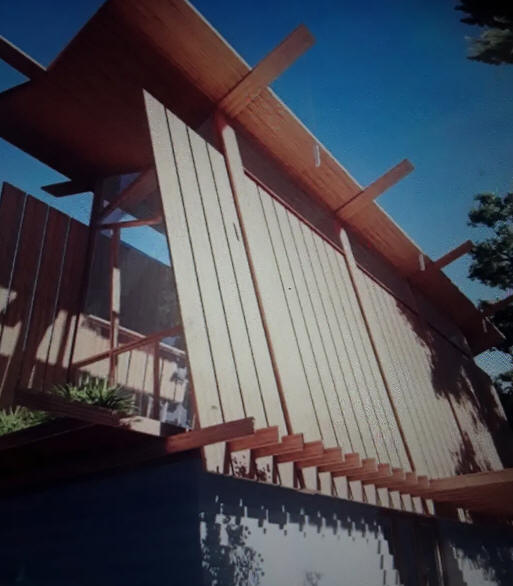 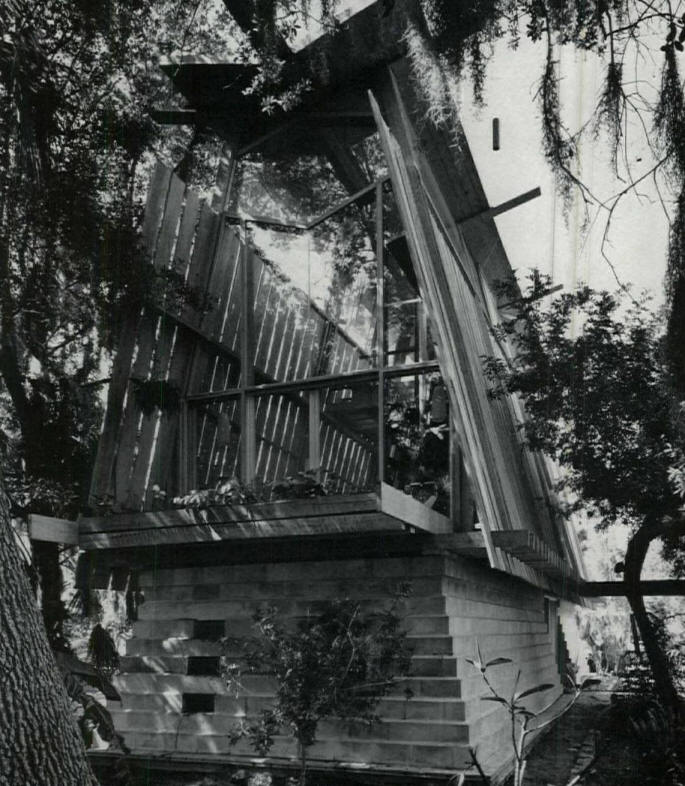 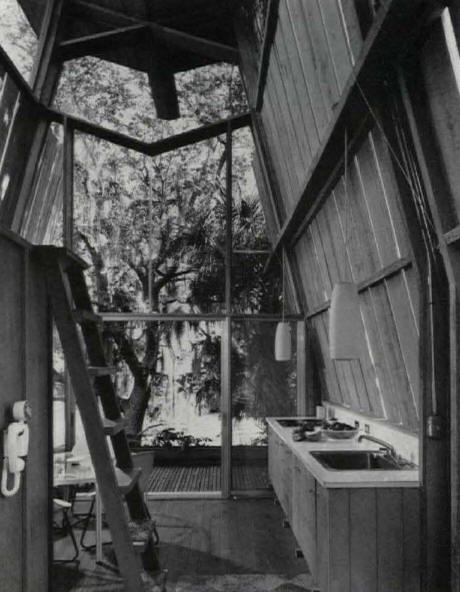 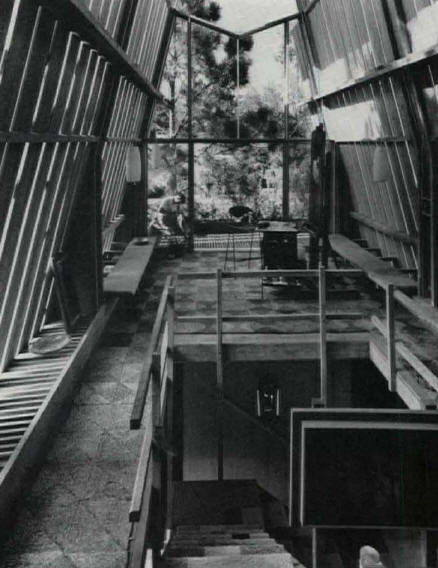 1962 - The Howard Uhr and Shirley Clement Residence/Studio, Sarasota FL. Project architect, Joseph Farrell; built by Thomas Consentino. Published in Progressive Architecture, August 1962; L'Architecture d'Aujour d'Hui, October 1962; Casabella, September 1965; American Home, May 1966. Won an AIA New York Award. Destroyed down to the base, with a new house built on that base. 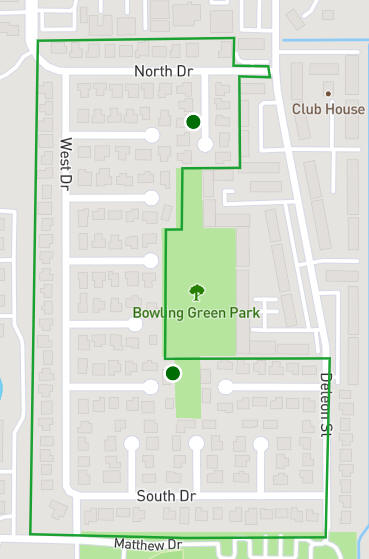